Directed by Eric Machiela through Gorilla Pictures, Voices of Galaxy is a storytelling series featuring Galaxy users who combine their passion, creativity, and determination with mobile technology to make a positive impact on people’s lives.

This colourful and energetic short film tells the story of nine Bolivian girls who go by the name of ImillaSkate.

They ride their skateboards and carry a message of inclusion through the town, redefining the traditional perception of cholitas (indigenous Bolivian young women) by wearing the fashion of their ancestral roots, including vibrant skirts called polleras.

The campaign uses bright and fast-paced drone footage to capture the girls in-action, demonstrating how they use their Samsung smartphones to raise awareness and inspire other young women to take up skating, rewriting the script for the next generation. 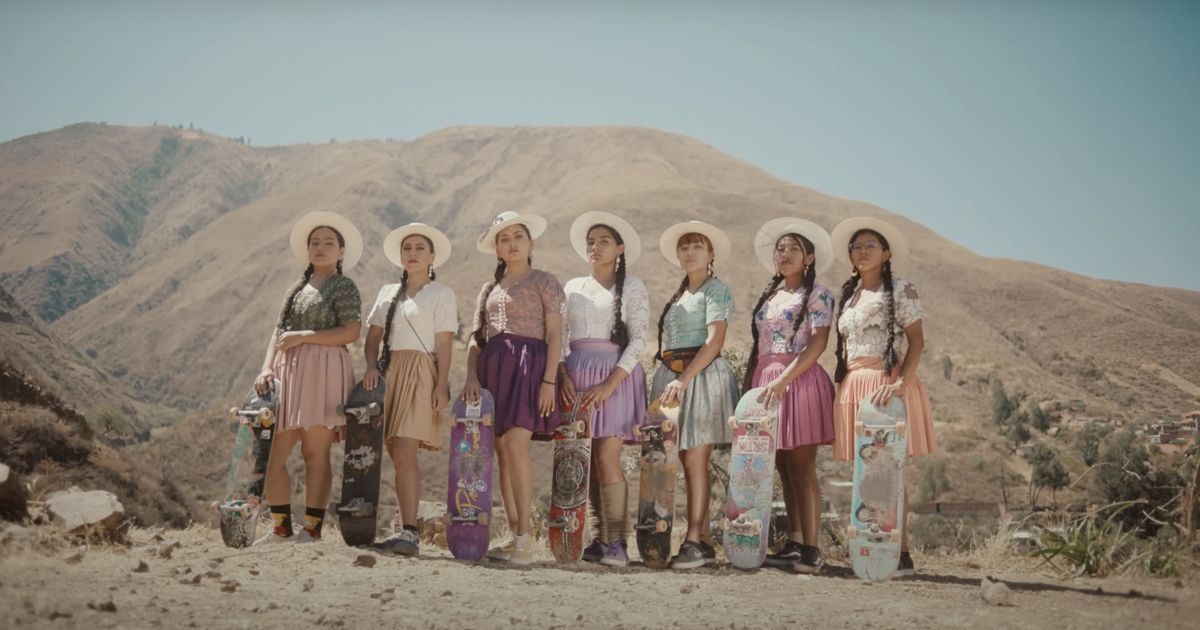 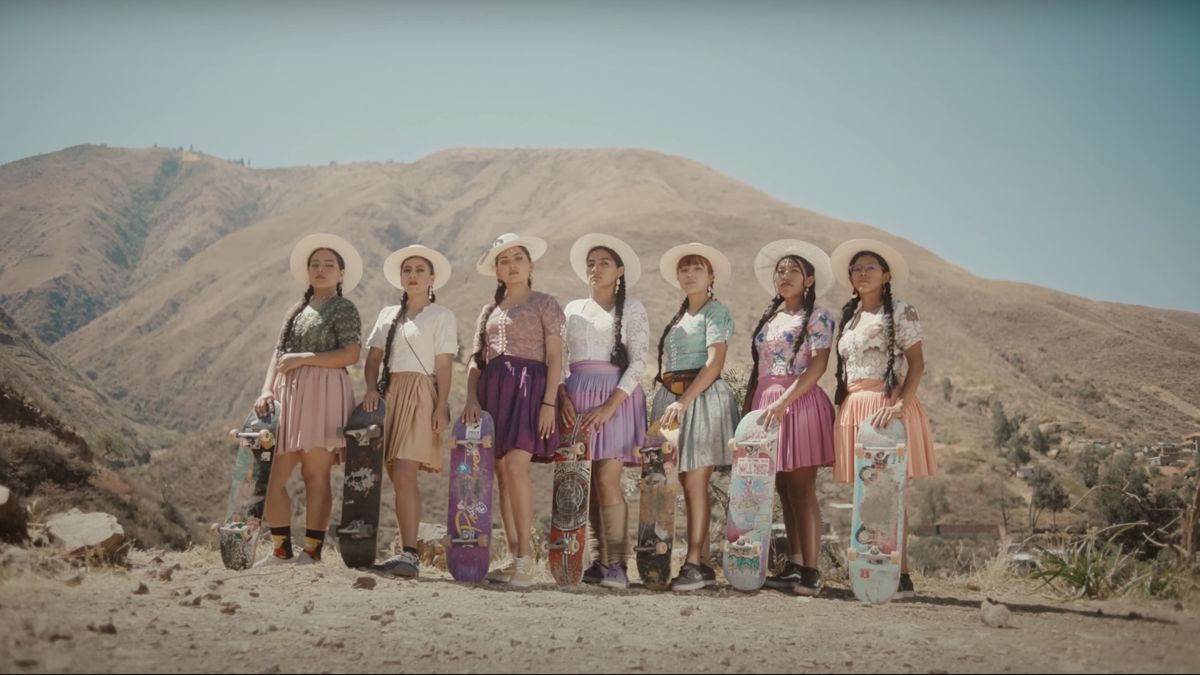