In Car Wash, directed by Billy Boyd Cape through Academy, we watch as soap suds are washed away from a car windscreen, revealing grey skies looming over a dreary, suburban town.

The location of the spot is recognisably British, however, what we don't immediately recognise is that the workers are victims of modern slavery. The second film, Club, moves from room to room through a dark strip club. The camera pans to the outside of the building, focussing on a pink neon sign that reads ‘Girls, All Victims of Modern Slavery’.

The campaign was commissioned for Justice & Care, an organisation dedicated to helping to rescue victims of slavery and human trafficking, by former Co-Founder and CCO of adam&eveDDB, Ben Priest, who makes a return to advertising after some time away.

The spots are filmed from the first person perspective, highlighting the fact that slavery is all around us in the UK, yet we're often oblivious to it. The lack of narration coupled with to-the-point statistics make the films particularly effective. 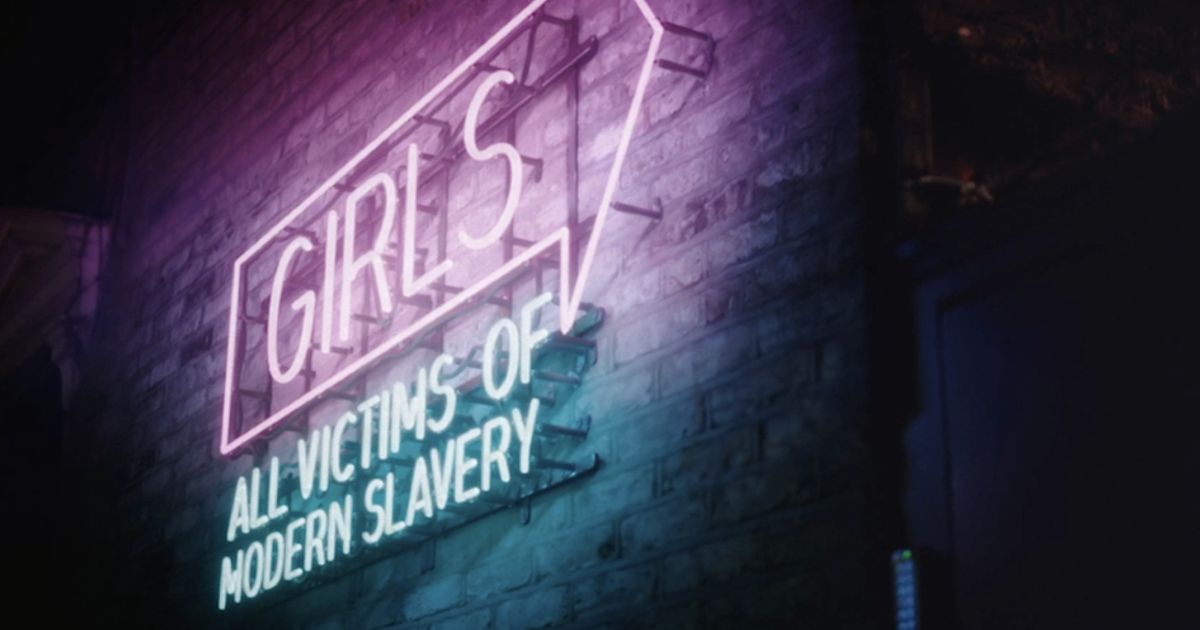