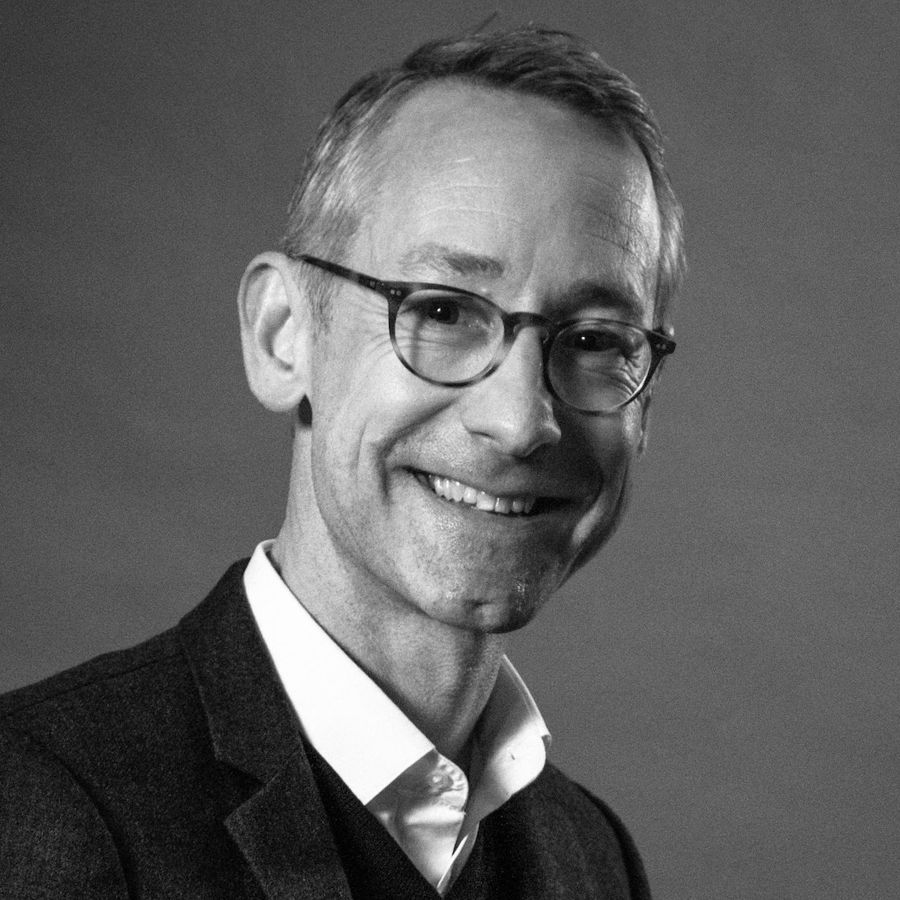 We hear from Mark Tungate, the editorial director of the Epica Awards, which is now open for entries.

Why did you decide to go ahead with The Epica Awards this year when some other shows have been cancelled?

As we’re the only creative prize judged by journalists, it made sense that we should go ahead in a time of such dramatic headlines. And despite everything, this is a boom period for creativity: brands are working hard to keep and reassure their customers – and consequently agencies are working hard for brands. They’ve done some amazing work in the most trying conditions.

Do you think agencies will enter Epica despite everything?

I’m delighted to say that the entries are already coming in. I imagine we’ll get fewer entries than usual, but I hope the quality will remain high. I’ve been personally contacting agencies and asking them to enter campaigns that I find particularly impressive. Our jury of journalists means that we generate a lot of press coverage, so I think agencies understand that Epica is a PR opportunity. Like all brands, agencies need to promote themselves in times of crisis in order to emerge stronger on the other side.

Will you have a specific category devoted to COVID-19 advertising?

Despite the controversy, the answer is “yes”. In fact many of our journalists asked for it, right from the beginning. Some of the messaging around distancing, working from home and protective measures has been extremely creative. And of course it’s our job to celebrate and honour creativity. By the way, we’re donating all the proceeds from this category to Doctors Without Borders.

How are you going to manage the jury and the ceremony?

As you can imagine, everything is going online. The jury will vote online, but we hope to have a live-streamed debate to decide on the Grand Prix winners, so that they can at least get together in some form. On December 17 there will be an online ceremony with talks and a screening of the winners. We’ll make it as special as we can, even if it won’t be in a fancy theatre with a party afterwards. And of course the winners will still receive their crystal pyramids, which remain real and not virtual!

The press has been suffering too. Are journalists still influential in the current era?

Not surprisingly, I would say yes! In an era of information overload and fake news, journalists check and filter facts. In their working lives they play a valuable role in showcasing the remarkable talents of creative people. Journalists were the first “influencers”, in a way, and I think their opinion still counts, particularly when they work for respected media brands. On our jury we have all the leading trade titles covering creative communications around the world, as well as specialist titles like Forbes and Marie Claire. More than 200 people all told. They represent the most independent and objective jury in the awards sector.

How do you think the COVID-19 era will impact the awards landscape in the future?

It seems probable that juries will continue to meet online for a while, as we’ve seen that the model works and that it saves time and travel costs. Having said that, I hope we’ll be able to hold a ceremony “in real life” next time – or the time after that – in order to give people their trophies, congratulate them in person, show their work on the big screen and have a glass or two afterwards!

Mark Tungate is the moderator of the Epica Awards jury and the editor of the annual Epica Book. He is also a journalist and the author of several books about advertising and branding.

You can find out more on the official EPICA site here. 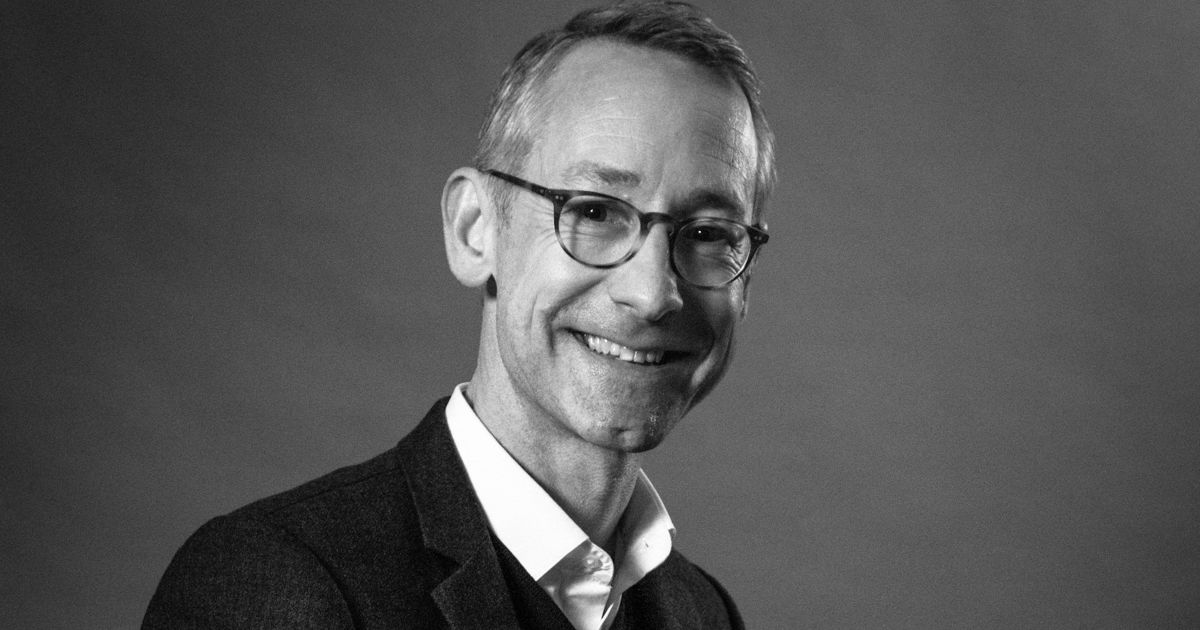 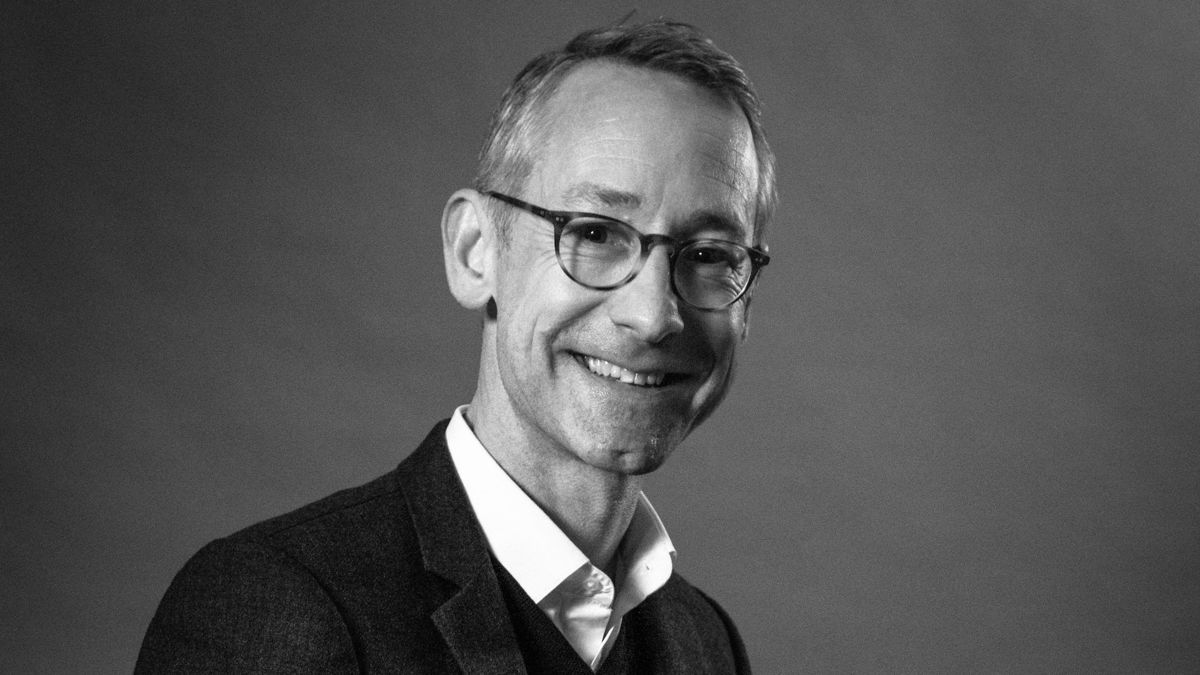