Ross from Friends does a quick pivot

No, this music video isn’t about the TV show. But if you’re into speed cubing, time travel, and unusual sports, you’ll want to tune in anyway.

Ross From Friends – The Daisy 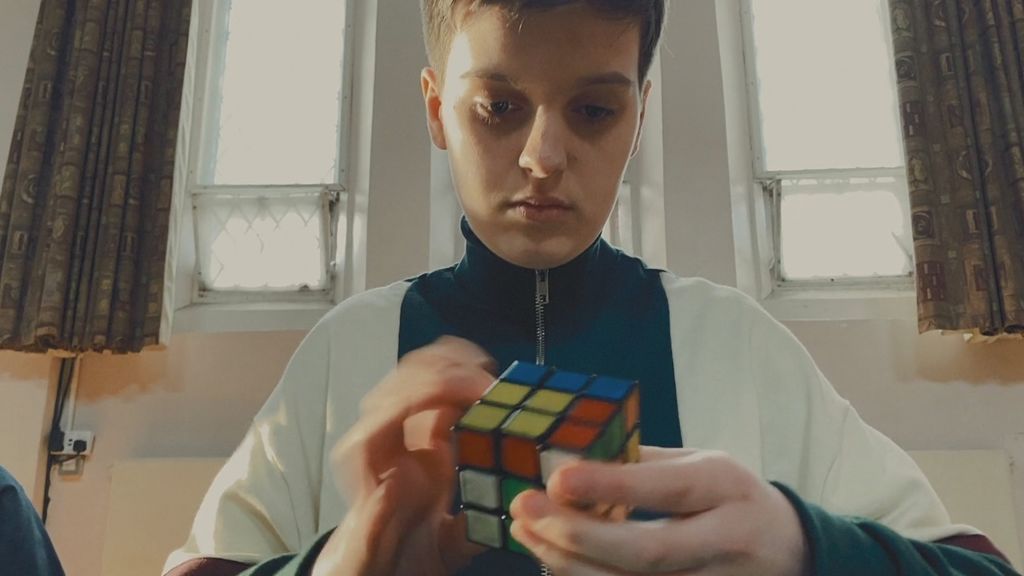 Director Ruda Santos delivers a startling and engaging twist on the competition.

Caught in a time travel loop, a young girl learns how to spin a Rubix Cube at dizzying speeds in preparation for a speed cubing competition. If this sounds bizarre, that’s because you haven’t watched the film yet. The Daisy weaves in deft intercuts that clearly tell a story removed from lyrics or explanations. This sci-fi time warp is a wonderfully trippy, almost magical, piece.

With fast edits, an excellently compelling ‘countdown clock’, and a charming main character (a pro-Rubix Cuber!), Santos’ directorial style shines through clearly. They are part of Ballistic, Great Guns’ label for emerging talent. The video for Ross from Friends was produced by Ground Work.

Santos says: “I’ve always thought the cube was a mysterious and fantastical object - so the idea to play with some sci-fi elements seemed very fitting and came naturally to me in the writing process. Having some of the UK’s best speed-cubers performing in the video also helped us bring the vision to life. Ultimately, we wanted the promo to function as both an ode to speed-cubing as a sport, and a thrilling and engaging short piece of its own.” 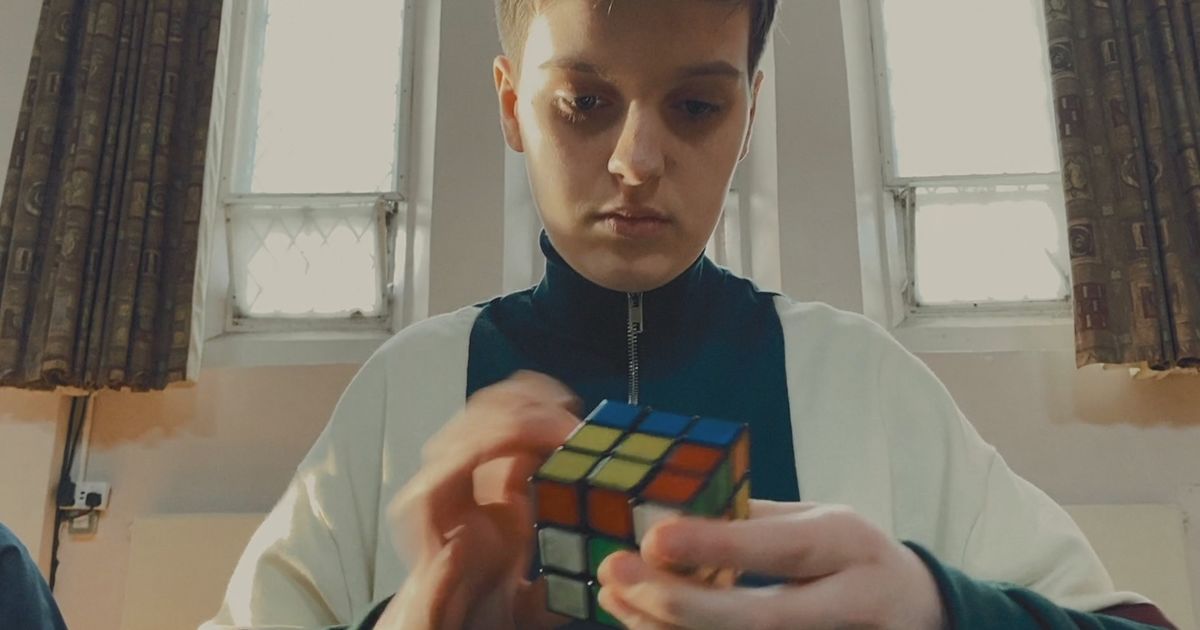 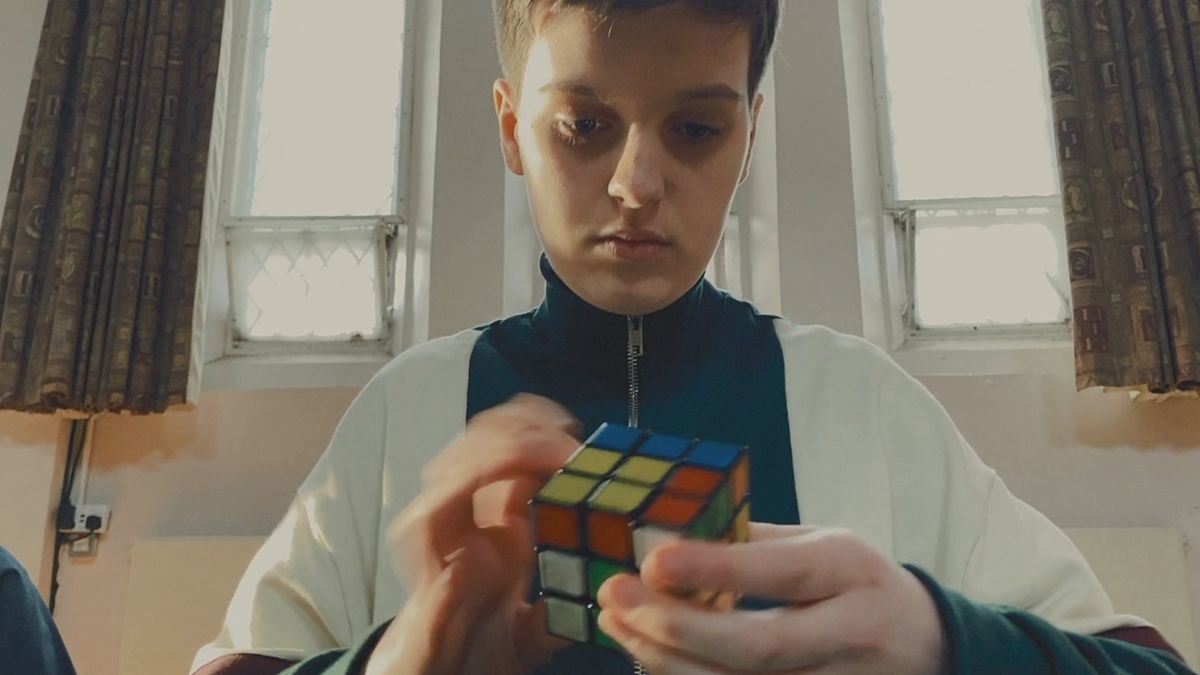