Visual Creatures to be the content studio’s post-production partner.

Production company Reverie Content launched by co-founders Rich Pring and Cathleen O’Conor Stern. Based in Los Angeles, the company represents a diverse roster of filmmakers to create content with a strategic lens for agencies and brands.

In addition, Reverie Content also announced its partnership with renowned post-production studio Visual Creatures to provide a premium, full-service offering to clients, from editorial to animation to visual effects. Visual Creatures collaborates and packages with Reverie Content sharing EP’s and Reps. “From our experience, having creative directors and directors in the same family communicating from the start of a project allows for a more efficient and sophisticated creative development process from concept to completion,” says Pring of the relationship.

O’Conor Stern and Pring have come together with a Reverie motto to embrace the outrageous, nurture curiosity and craft imaginative ideas that change perception. An advertising veteran, Pring has worked with brands such as Apple, Nike, HBO, Amazon, Vogue, Prada, Miu Miu, The North Face, Walmart, Disney, Sesame Street, and the US Army. Currently, he is serving a second term as an AICP board member and was accepted as a member of the Television Academy in April of 2018. Previously, Pring was Executive Producer at Psyop and spent over a decade leading Green Dot Films, where he produced numerous projects beginning with iPhone Hello with Media Arts Lab during the iPhone and iPad explosion from 2007 to 2013.

“With the constant evolution of the media landscape, we’re excited to provide a space for a diverse group of filmmakers with unique voices to create and inspire,” says founding partner at Reverie Content, Rich Pring. “As agencies and brands look to find the heart and soul of their message, it’s extremely important for Reverie talent to offer different POV’s, experiences, and approaches that can help branded films speak to a larger, more varied audience. If we’re lucky, maybe even help shift culture for the better.”

Along these lines, Reverie will have a strong presence at Cannes Lions with legally blind director James Rath as a part of Wunderman Thompson’s See Things Differently program. Rath will speak on panels with CEOs from Tommy Hilfiger and Wunderman Thompson, focusing on how to build a more inclusive world in the fashion industry one creative innovation at a time. Rath has also been chosen by Wunderman Thomson for their Open The Aperture program as one of ten radically different creative pioneers to experience Cannes through his eyes.

O’Conor Stern is seasoned when it comes to nurturing the breadth and depth of a director’s career. As Partner and Executive Producer at Paranoid US, she worked with an award-winning list of directors including Olivier Gondry, François Vogel, Eduard Salier, Nieto and Sophie Gateu, and led the company into its most productive period of growth. O’Conor Stern also spent time as Associate Sales Rep at In House representing companies such as MJZ and at Biscuit Filmworks collaborating with filmmakers Noam Murro, Tim Godsall, Steve Rodgers, and The Perlorian Brothers. Some of the notable brands O’Conor Stern has worked with include Coca-Cola, Nike, LG, Sharp, Nissan, Pepsi, Jeep, ING, McDonald’s, Target, Best Buy, and TED.

O’Conor Stern says, “The creative opportunities continue to grow for all types of filmmakers in our industry. There’s never been a more exciting time to cultivate and represent a roster of diverse storytellers”. To further one of their core beliefs, Reverie is one of five mentoring companies for the 2019 Commercial Directors Diversity Program (CDDP), whose mission is to increase the representation of minority and women directors specializing in commercials and marketing communications.

Reverie has already hit the ground running with projects for Sherwin-Williams with McKinney and Biltmore with The Richards Group. 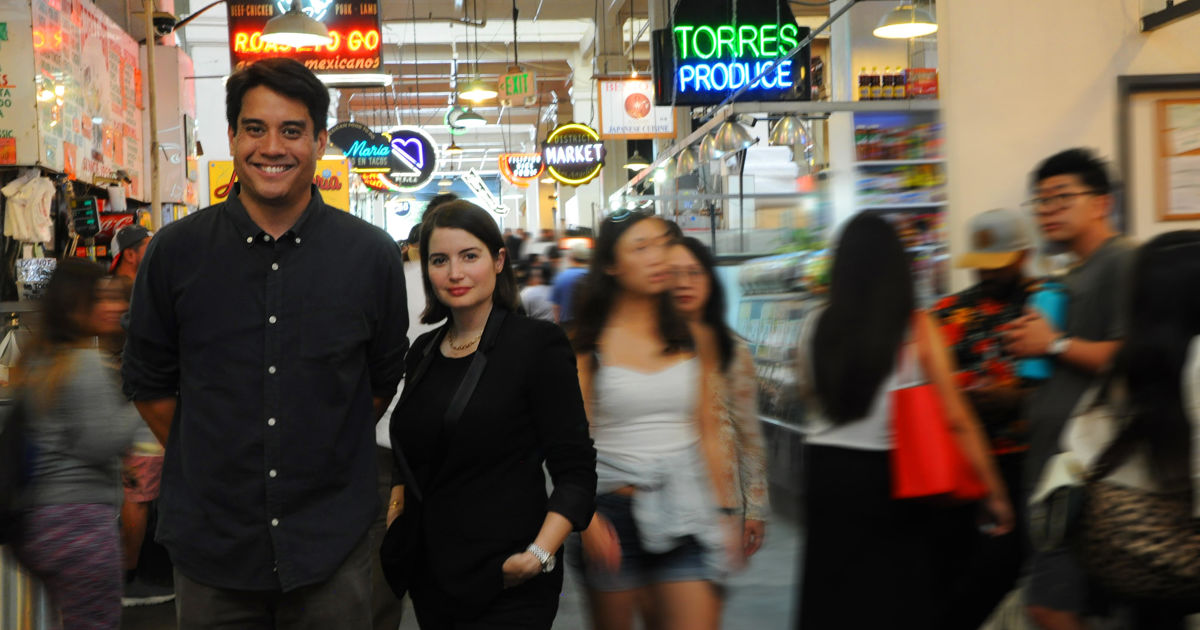 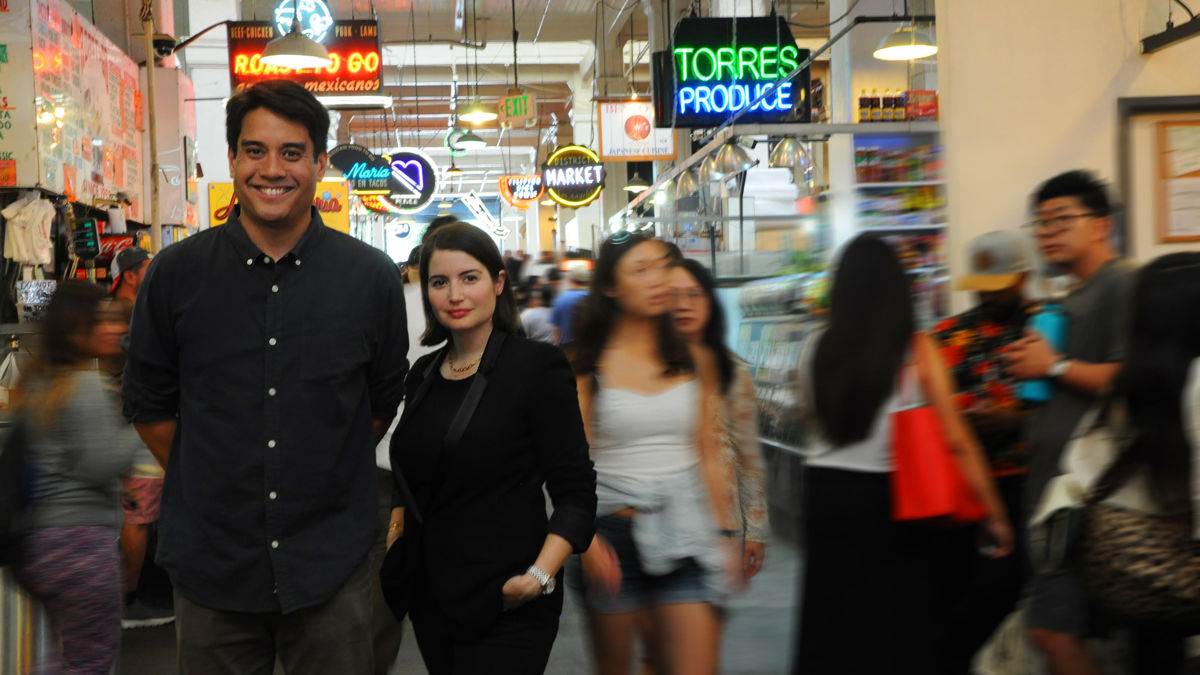