The panel of judges is now complete and these are the people who will decide on the best work - from a selection of brilliant work - in this year's shots Awards Europe.

With the submission deadline for this year's shots Awards Europe now only weeks away (it's July 12, by the way) we can now reveal the full line up of judges for this year's event.

Last month we announced the first wave of judges who will be helping whittle down 2019's entries to the very best of an extremely good bunch. They included a host of top creatives, directors and producers - and now more of the industry's creative luminaries have joined them.

Among some of the names joining us on the panel are;

Altogether we have more than 60 global creative leaders, from various disciplines, lined up to judge the shots Awards Europe 2019 and to be in with a chance of winning a coveted shots Award trophy you simply need to click here to enter your work or here to find out more about the categories available to enter.

The ceremony and after party will be held at The Brewery London on November 14. 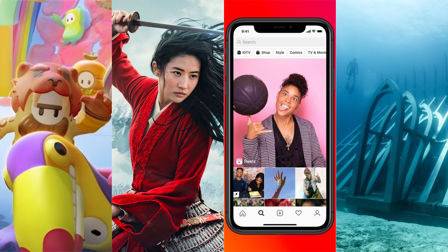 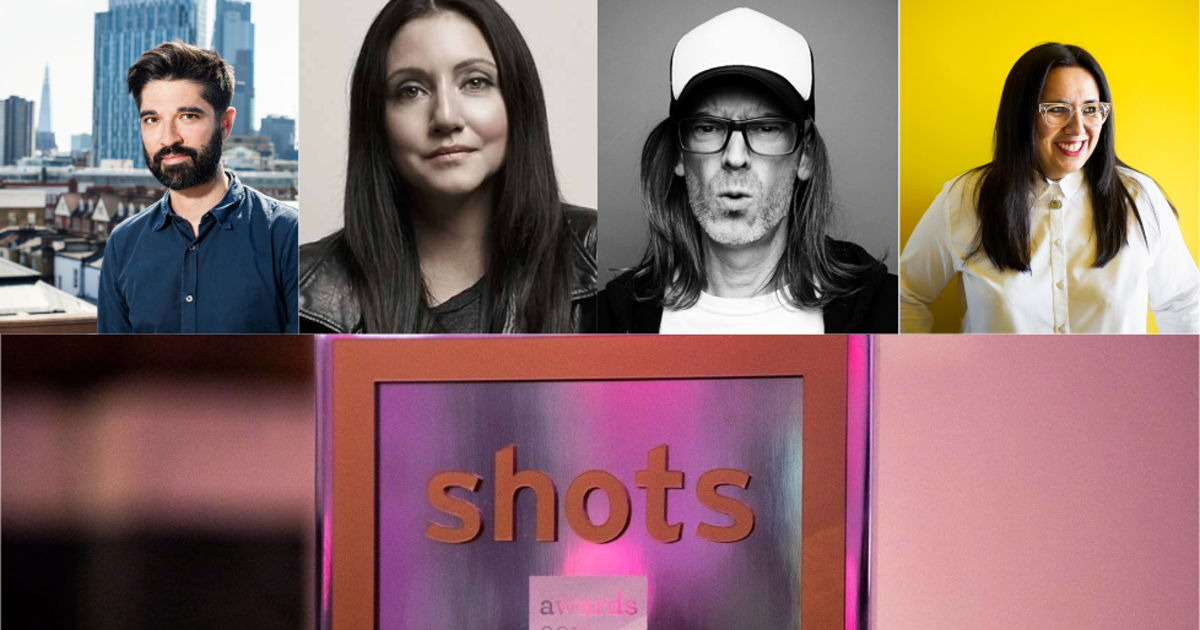 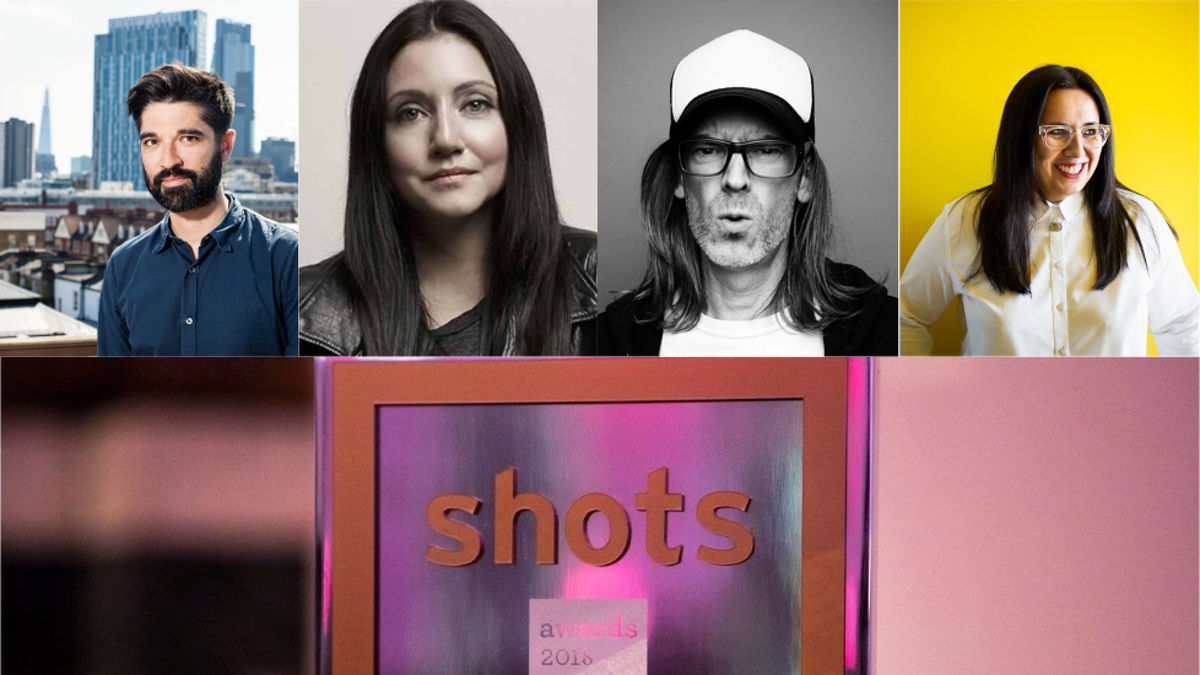