Starting in July, Lasser has been assigned to direct the creative team on Volkswagen while also bringing his passion for fostering creative culture to the agency. Lasser has a rich heritage for launching award-winning and notable campaigns for clients like Jordan Brand, Sprite, Nike, and Chrysler and will report to co-founders Jan Jacobs and Leo Premutico in New York.

“Throughout his career Jimm has created an impressive body of work that generates powerful ideas that lead culture” said Jan Jacobs, Co-Founder and CCO of Johannes Leonardo. “As we continue to grow both in size and creative ambition, we look forward to seeing Jimm’s leadership and courageous vision extend to our clients’ and culture.”

Lasser joins Johannes Leonardo following a 13 year stint at Wieden + Kennedy, in both the Portland (six years) and New York (seven years) offices. During his time in the Portland office, Lasser worked on campaigns for Nike, Heineken, Old Spice, Levis, and most prominently, Chrysler. During his time on Chrysler, he created three Super Bowl campaigns, including Imported from Detroit featuring Eminem and Halftime in America featuring Clint Eastwood. Imported from Detroit has been recognized with several awards including Cannes Lions, Effie, and an Emmy award in 2010.

“Johannes Leonardo has a reputation in the industry for being both creatively founded and led,” said Lasser, ECD. “The agency has an energy that is being projected in all the right directions. It is this momentum that I knew I couldn’t miss out on.”

In 2012, Lasser moved to the Wieden + Kennedy New York office as a Creative Director. For the past seven years, Jimm has creatively led the Southern Comfort, Jordan Brand, Sprite and vitaminwater accounts. Most notably, in 2015, winning the Cannes Lion Grand Prix for his work on Jordan Brand’s Derek Jeter RE2PECT campaign. Additionally, in 2018 Lasser won an Emmy for his documentary film, Long Live Benjamin.

As the agency continues to scale, Lasser’s appointment to Johannes Leonardo is a result of an effort to bring several strategic leadership hires into the agency. 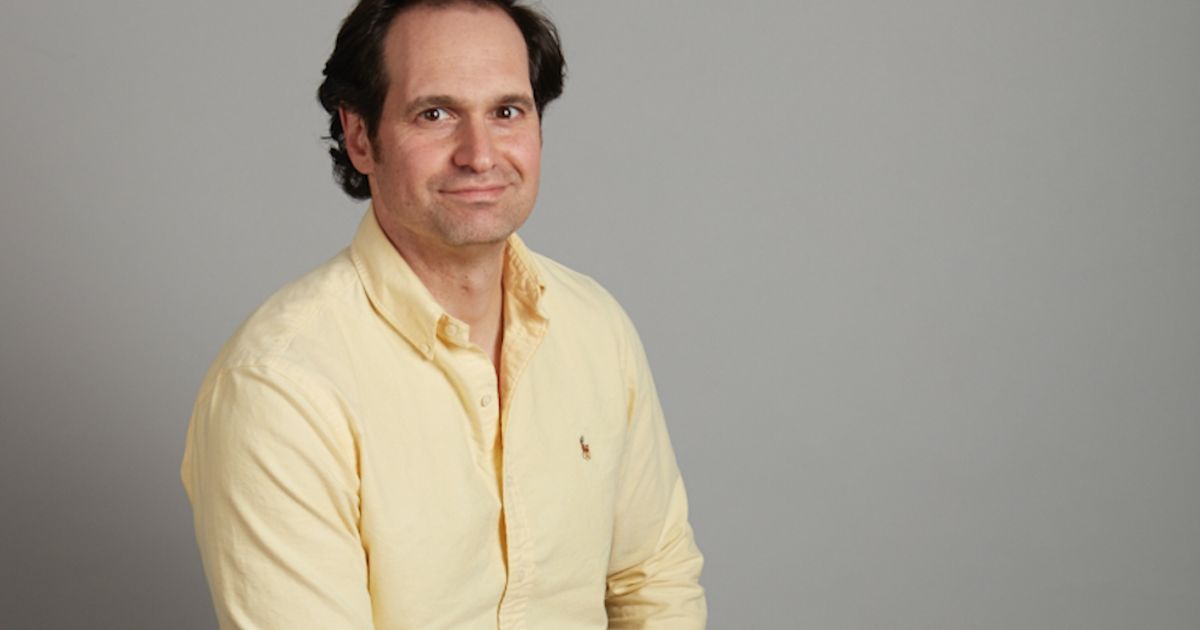 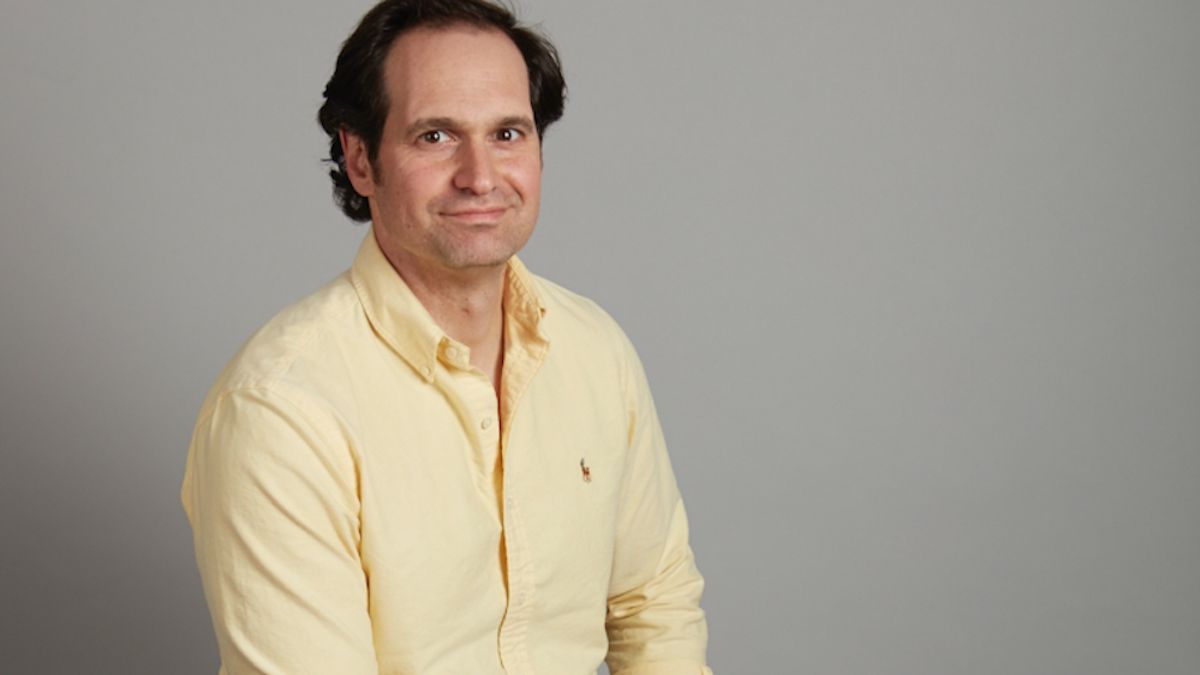