Filmmaker Gary Roberts has created a bewitching short film that ponders the question, where do memories go when we lose them? 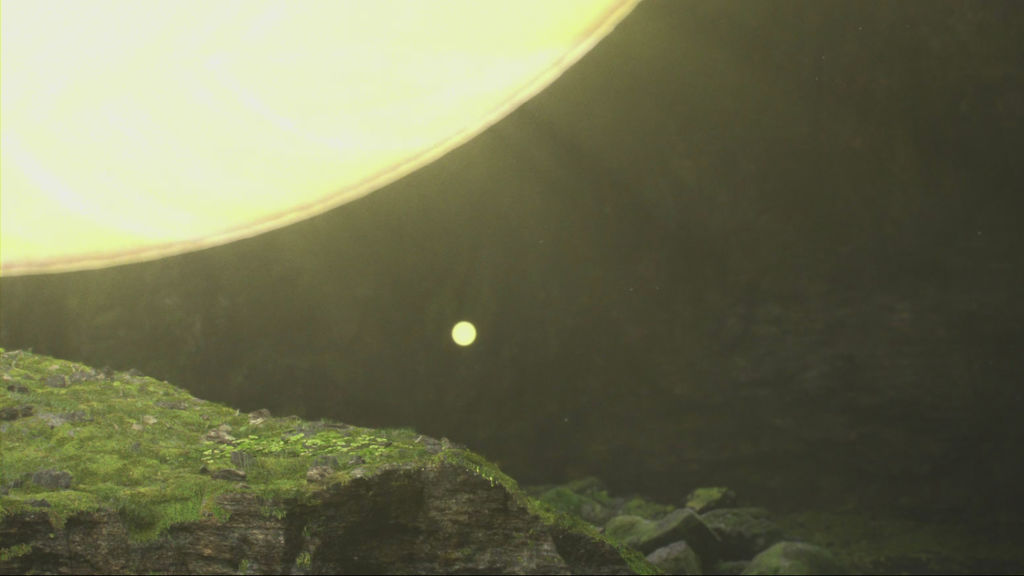 There are general rules surrounding lost things: coins end up under sofa cushions; odd socks disappear forever into an inaccessible, non-terrestrial Realm of Sock, but where exactly do memories go?

Written, directed and edited by Gary Roberts, with cinematography from Alick Cotterill, this lovely short, Memories Lost to Sleep, evokes a mysterious land of altered consciousness where recollections turn to dreams and float off into the night.

As a woman sleeps, random memories – from passing chickens to childhood skips in sunny meadows – emerge from her lips as specks of golden light. Through the wonder of VFX by Gianluca Pizzaia, the dancing specks conflate into a ball of light that embarks on a wondrous nocturnal odyssey.

Subtle sound design from Chris Whiteside anthropomorphises the inquisitive ‘dream orb’ as it skips around making soft Guinea-pig chirping sounds, eventually joining other orbs in a mysterious mossy woodland to be amalgamated into one giant mother orb – a kind of celestial repository of lost thoughts.

A collaboration with Lomography and Quixel, the film is greatly enhanced by an exquisite piano medley, fittingly named Questions, composed by Michael Baker (courtesy of Keys to the Kingdom Records). 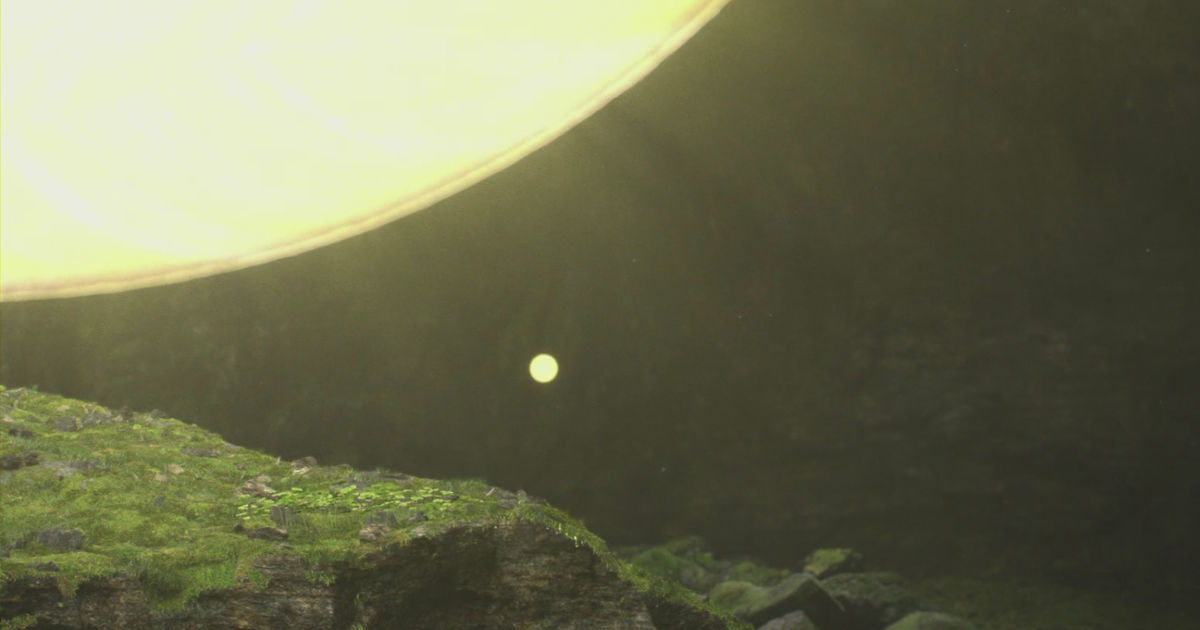 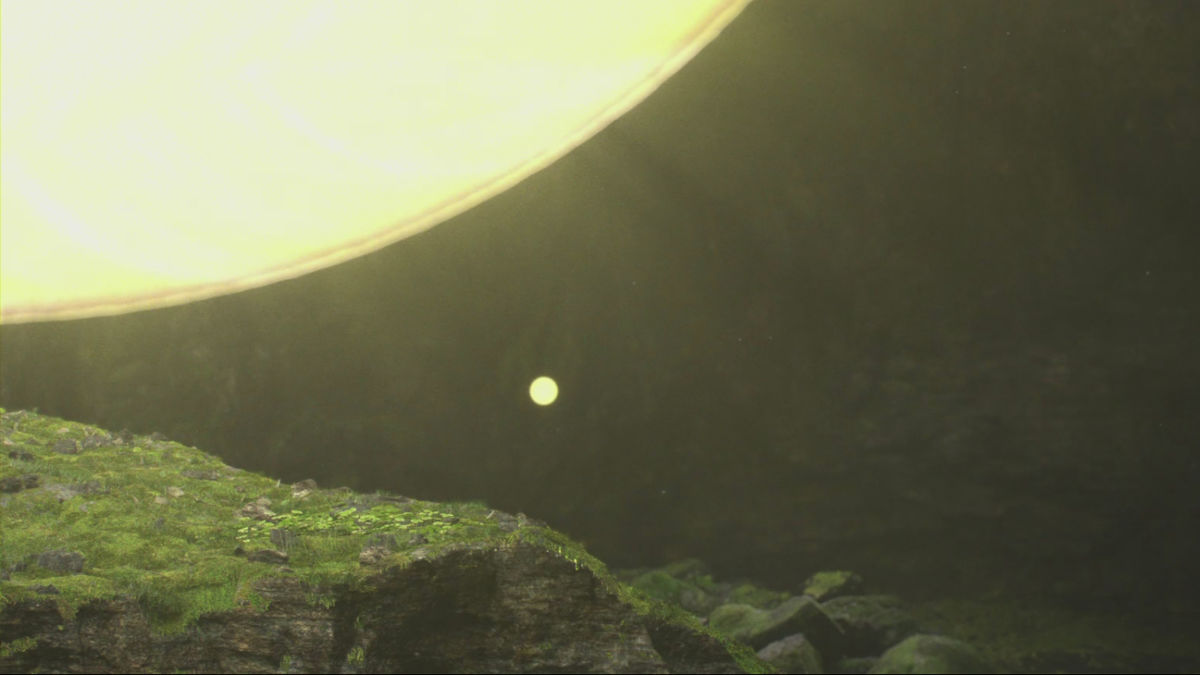