Named one of Variety’s 10 Directors to Watch, Wilde recently made her feature-film directorial debut with the raucous, uproarious comedy Booksmart.

Named one of Variety’s 10 Directors to Watch, Wilde recently made her feature-film directorial debut with the raucous, uproarious comedy Booksmart, which is one of the best-reviewed films of the year with 97% “Fresh” on Rotten Tomatoes. Her signing comes after a longstanding relationship with Anonymous Content, through which she previously directed the music videos for Edward Sharpe and the Magnetic Zeroes’ No Love Like Yours and Red Hot Chili Peppers’ Dark Necessities.

“Having worked with Olivia on her directorial debut for Edward Sharpe, we have long known what a talented visual artist she is,” says Anonymous Content Managing Director and Partner Eric Stern. “With Booksmart she has created a generational anthem that is the perfect showcase for her passion, skill and singular vision.”

Booksmart, which Wilde has described as a “love letter” to the ‘80s and ‘90s movies that influenced her, including The Breakfast Club, Say Anything, Clueless, Fast Times at Ridgemont High and Ferris Bueller’s Day Off, is a celebration of adolescence from a female perspective. The film follows best friends Amy (Kaitlyn Dever) and Molly (Beanie Feldstein) on the eve of their high school graduation. When the two academic overachievers realize their partying peers have been accepted into top-tier colleges as well, they decide to pack four years of fun into one wild night.

The writer, director and producer previously wrote and directed the short Free Hugs for Glamour magazine. Additionally, she served as executive producer on several documentary short films, including: Sun City Picture House (2010), about a community in Haiti that rallies to build a movie theater after the disastrous 2010 earthquake, Baseball in the Time of Cholera (2012), which explored the cholera epidemic in Haiti, and Body Team 12 (2015), an Oscar-nominated project which followed the devastating Ebola outbreak in Liberia.

Wilde is also known for her prominent acting roles in such films as Meadowland, Her and A Vigilante, as well as Fox’s long-running series “House.” In 2017, she made her Broadway debut with “1984” at the Hudson Theatre in New York. She is currently in production on Clint Eastwood’s upcoming film Richard Jewell, based on the true story of the security guard who was falsely accused of the 1996 Olympic Park bombing. Wilde plays real-life reporter Kathy Scruggs who covered the event as it unfolded.

Wilde is a board member of the organization "Artists for Peace and Justice," which supports communities in Haiti through programs in education, health care, and dignity through the performing arts. 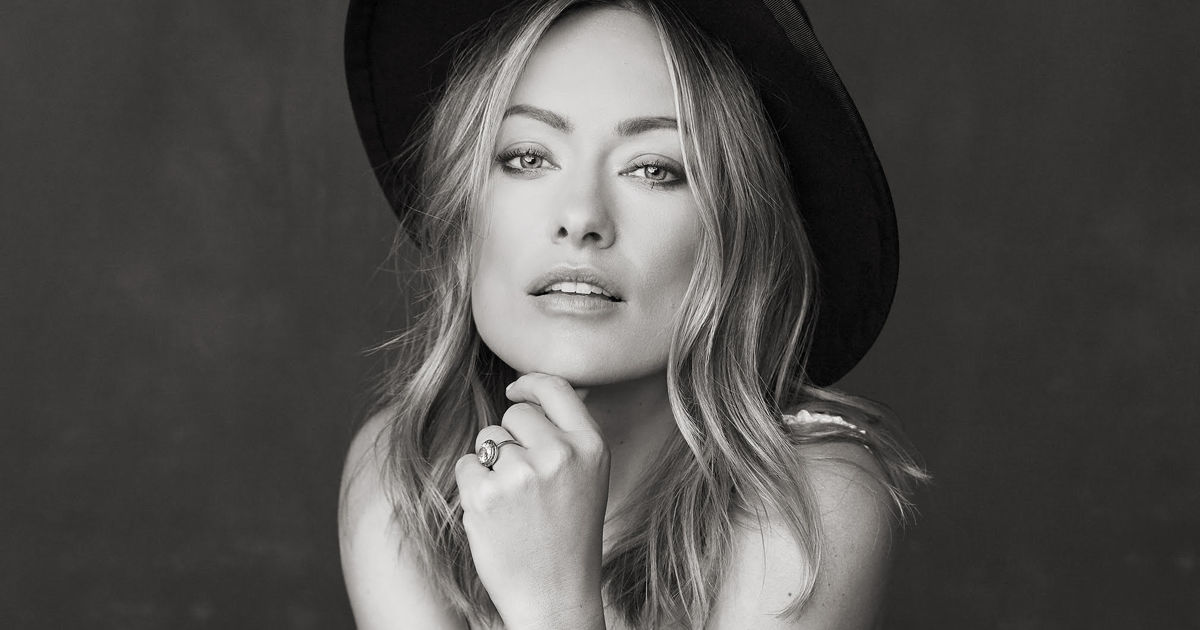 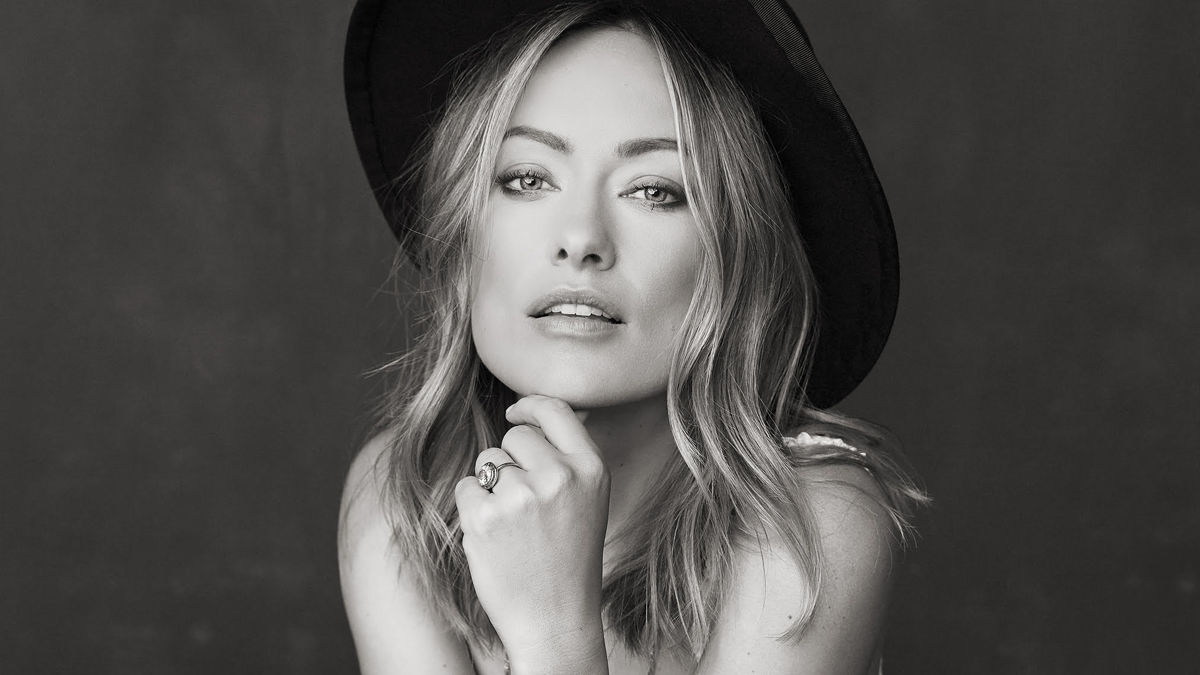