Director and photographer Marie Schuller has signed to the Ridley Scott Creative Group’s RSA Films and Black Dog Films in the US and UK for commercial, photography, and music video representation.

Director and photographer Marie Schuller has signed to the Ridley Scott Creative Group’s RSA Films and Black Dog Films in the US and UK for commercial, photography, and music video representation.

As one of the most prominent filmmakers in fashion and beauty, Marie has directed campaigns for the likes of Givenchy, Versace, Dior, Vans, Converse and Adidas. Her work has won awards at numerous international festivals including ASVOFF, FFF Milano, AFFA, Fashion Film Festival Chicago, Transylvania Short Film Festival, Santiago de Chile Fashion Film Festival and The Books Creative Awards, leading to a retrospective screening at the San Sebastian Fashion Film Festival.

“Marie is an innovative storyteller and creative collaborator,” comments David Mitchell, Managing Director, RSA Films, US. “Her work can be cinematic or graphic, her casting is always fresh and distinctive. She’s incredibly versatile creating cross-platform, multi-media content and a great addition to the RSA and Black Dog rosters.”

Marie initially studied filmmaking at the National Film and Television School before completing her MA in Photography at the University of the Arts London. Her photography work has since been featured on the covers of Numero, L'Officiel and Elle amongst others. She has been tapped for her expertise as a juror for fashion film competitions such as ITS, Copenhagen FFF, BAiFFF, SAIFFF, Be Next Art Festival Georgia, Fashion Move On Ukraine and the Antwerp Fashion Department.

In addition to directing, Marie spent six years as Head of Fashion at Nick Knight’s renowned SHOWstudio, collaborating as an editor on all of Knight's films and overseeing the pioneering fashion film output of SHOWstudio.com.

Marie also works as a guest lecturer teaching fashion film at universities including London College of Fashion, CSM and Solent First, and her work with the British Council has taken her around the world visiting cities such as Manila, Moscow, Sao Paulo, Santiago de Chile and Jakarta, giving talks, screenings and hosting fashion filmmaking workshops.

“Marie is immersed in the fashion and beauty industries as a filmmaker and influencer, and her work is in sync with pop culture,” says Julia Ochsenreiter, Executive Producer, Black Dog Films, US. “Her art direction, styling and shotmaking bring a distinctive aesthetic to all her work. We’re excited to have her on board!” 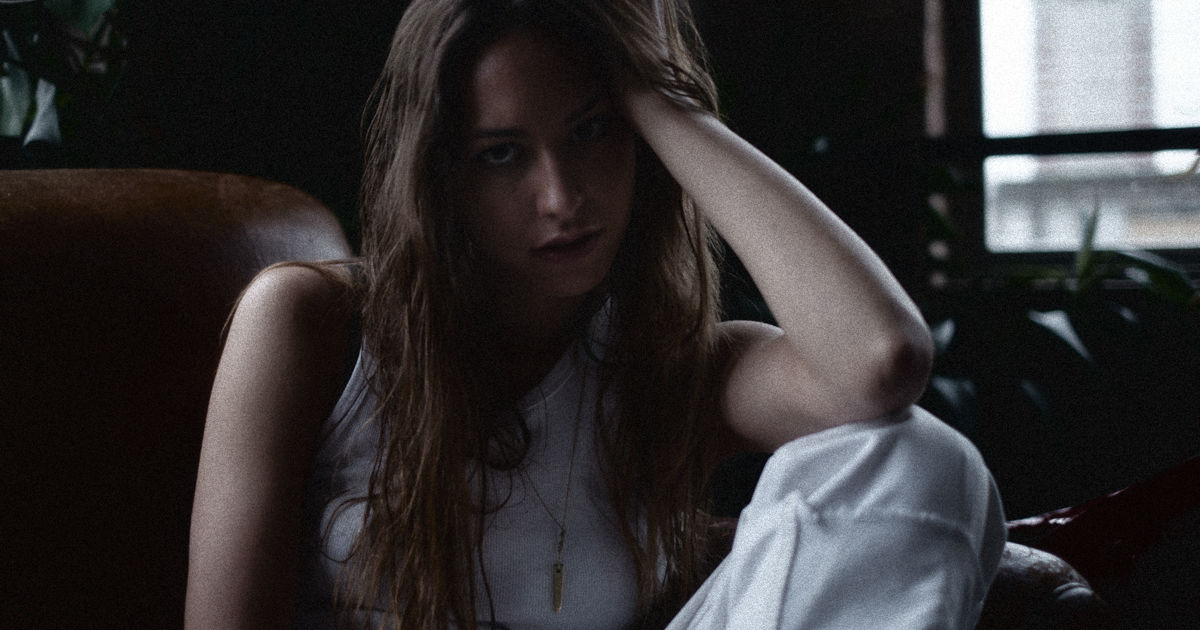 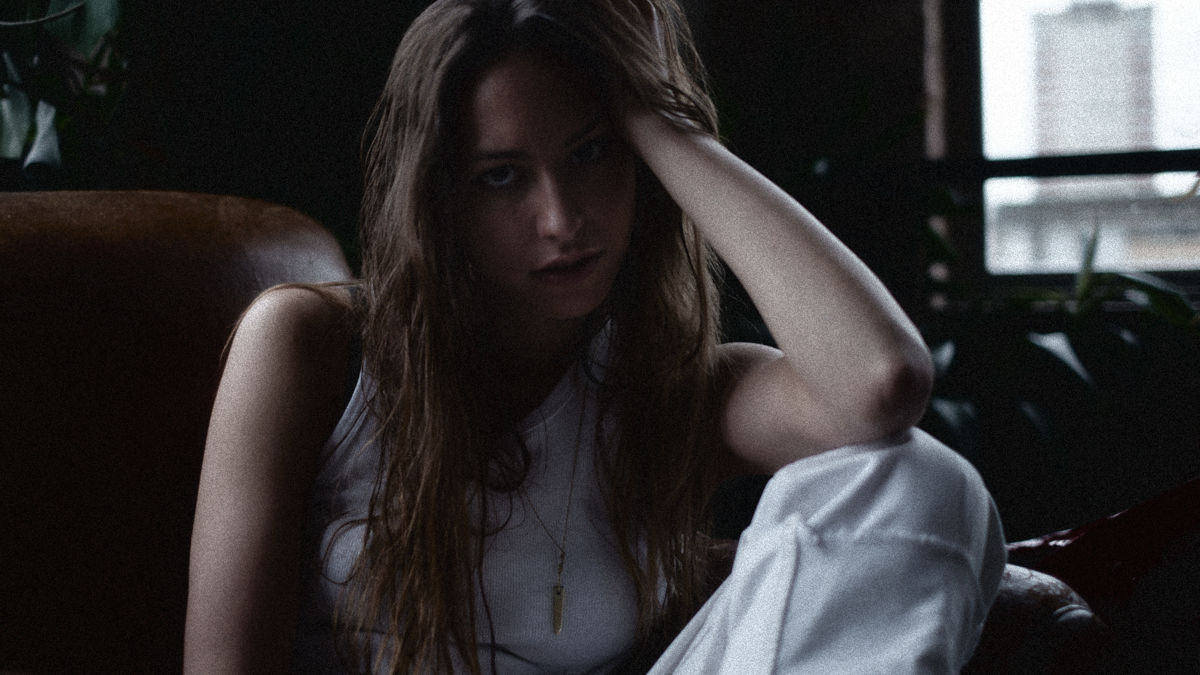