Nothing Beats a Londoner Editor is no ordinary Joe

Like the subjects of one of his films, We’re the Superhumans, Final Cut editorJoe Guest believes in pushing things to extraordinary limits.

With quality work ranging from the BBC Radio 1Xtra spot, Street Music, through to Nike’s recent epic, Nothing Beats a Londoner, Final Cut editor Joe Guest has become a mainstay on the creative advertising scene.

Moving images were always going to play a big part in his life – at 17, he lied about his age to get a job as a projectionist at his local cinema in Hampshire. He then became a runner at a company called AV Department before a life in editing called.

With an array of stunning, award-winning commercials to his name, including Cadbury’s Gorilla, John Lewis The Long Wait, Channel 4’s We’re the Superhumans, and music videos such as Dirty Vegas’ Days Go By and Coldplay’s Life in Technicolour, this editing marvel is the perfect Guest to have at our table of advertising heroes.

Who or what were your heroes [advertising or otherwise] when you started out in your career?

Back in the early 90s, before Avid was launched, there were tape and film editors. I ran and assisted for two of them (you know who you are). Their lives were a blur of work and hardcore partying! As a 19 year old I was amazed this was a job and lifestyle that I was being trained to be part of. Now I’m way into my 40s, those guys are still working and playing very hard. Heroes. 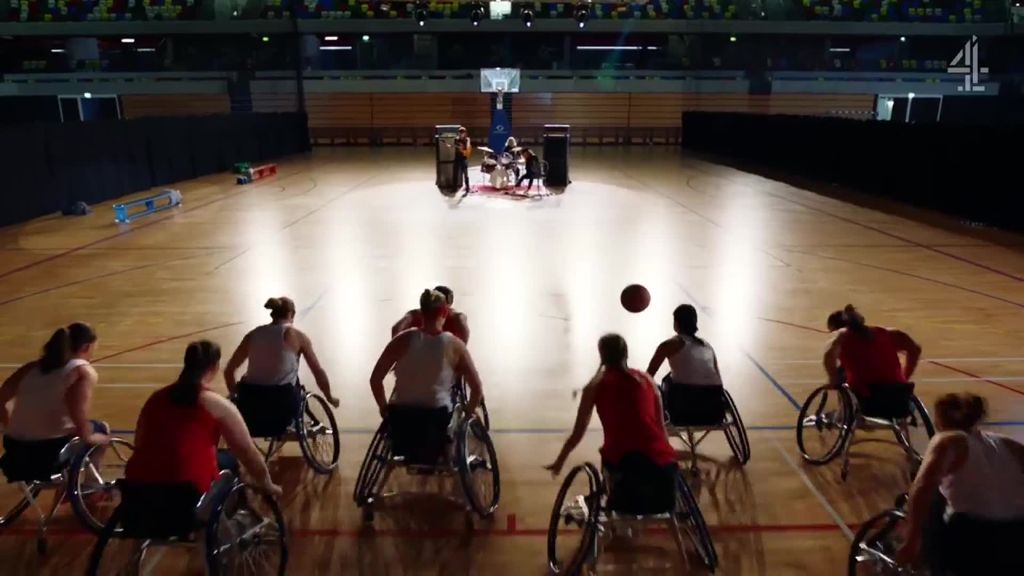 What do you consider to be the bravest creative decision you’ve made in your life/career?

I make creative decisions every day. Some of them brave, some are stupid. Let’s hope the stupid ones don’t make it onto the telly, but if they do then they were obviously brave decisions!

Who or what do you think are the creative heroes currently working within the advertising industry?

I think that Final Cut has a fantastic pool of creative talent. As a company they are great at championing new talent and giving everyone a chance to pursue their creative goals. There’s a few new bloods coming up that are gonna be the ones to watch.

Who or what do you think are the creative villains currently working within the industry?

The villains always wear suits into the edit suite. I think it’s time we imposed a ‘no suit’ rule.

I make creative decisions every day. Some of them brave, some are stupid. Let’s hope the stupid ones don’t make it onto the telly but if they do then they were obviously brave decisions!

Who or what do you think might be the creative heroes of the future?

Over the last year I’ve been working with two creatives from W+K who are really trying hard to push the client and the work forward. It doesn’t always make it to the screen as the client is still not quite ready to let go. These two will make it big one day and I’m excited to see what they do next. I think as long as you are trying to push the work and fighting to keep things fresh then you are a hero of the industry. 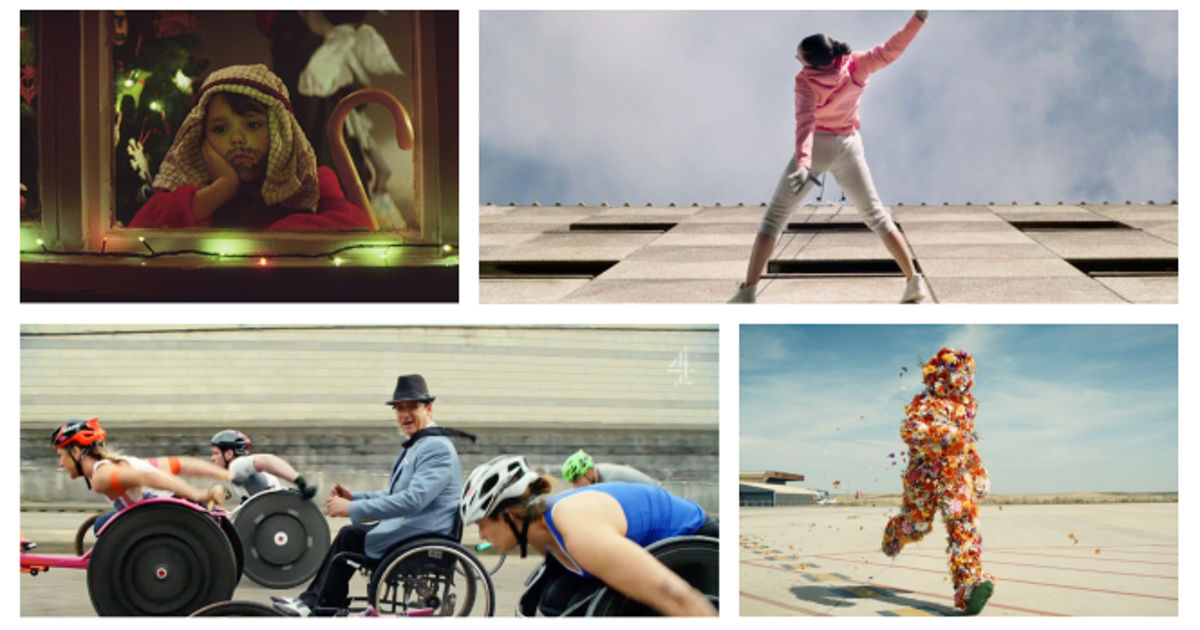 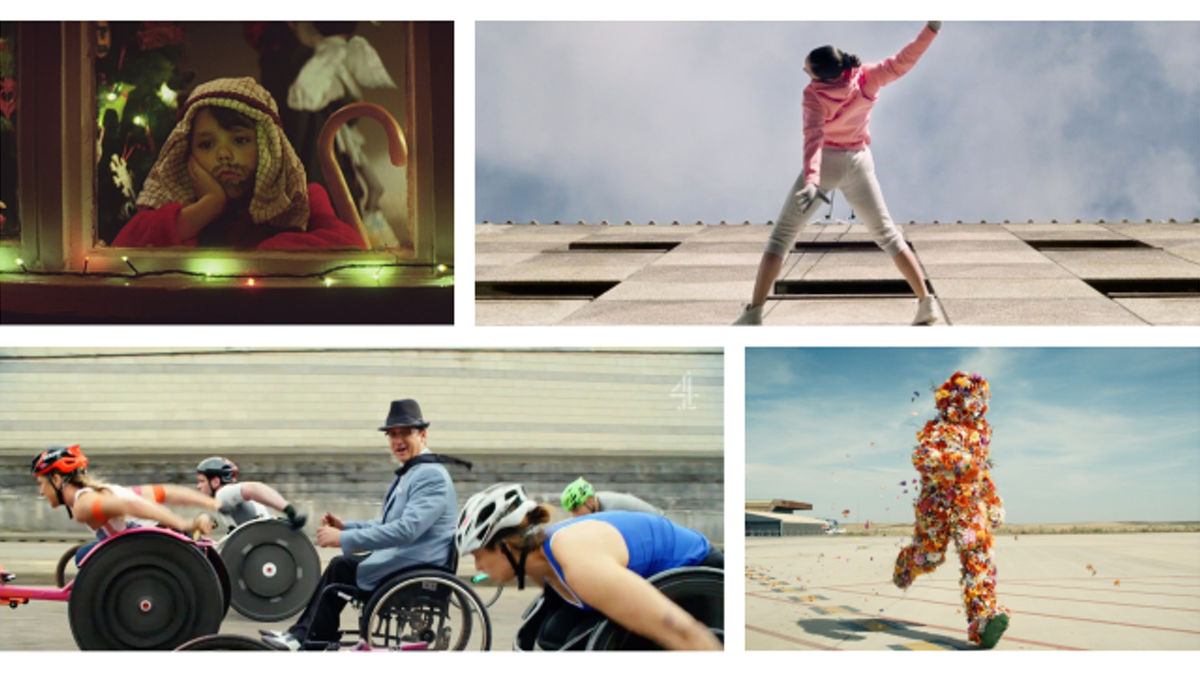