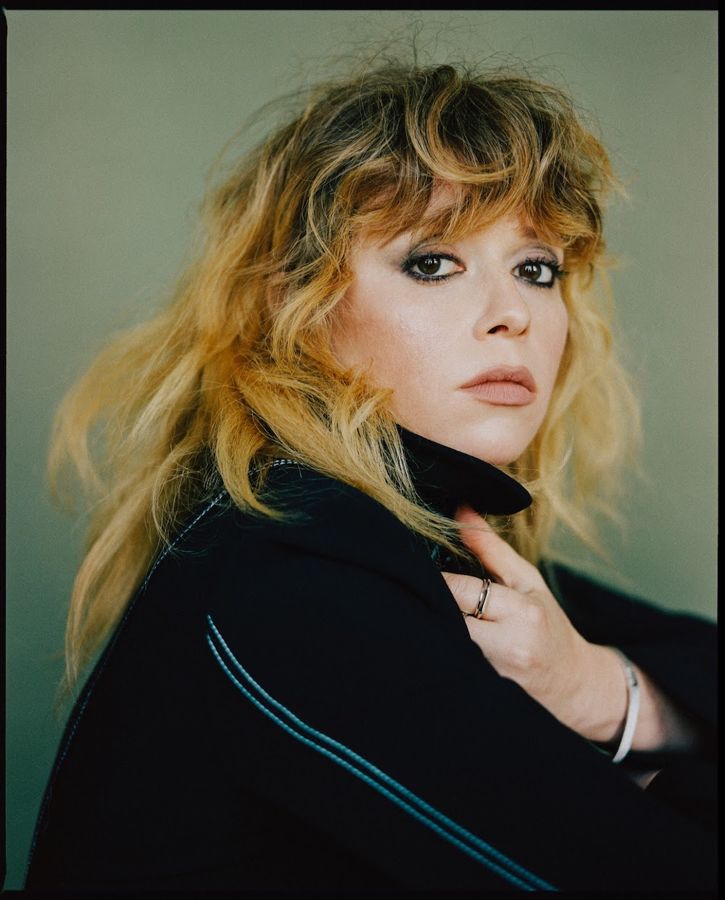 The acclaimed director, writer, producer and actor united with the production company for global representation.

In speaking about the collaboration, she notes, “I'm honored to be joining The Directors Bureau's impressive body of cutting-edge directors and look forward to collaborating with Roman and his team.”

"The Directors Bureau has always valued collaborating with people that have diverse talents in different fields, especially when they have such a strong voice as Natasha's,” says The Directors Bureau Founder Roman Coppola. “Natasha is someone with such dynamic, inventive, and outrageous creativity — I’m sure she’s going to make some remarkable, distinctive work, and we can’t wait to be a part of it.”

Lyonne made her directorial debut with Kenzo short film Cabiria, Charity, Chastity, featuring the Fall/Winter 2017 collection. Among her many accoladed projects, Natasha Lyonne co-created the Netflix series Russian Doll, which has received three Emmy awards, 13 Emmy nominations, a Gotham Award nomination, and a Golden Globe nomination since its premiere in 2019. She showruns, writes and directs for the series which returns in 2022 with its second season. 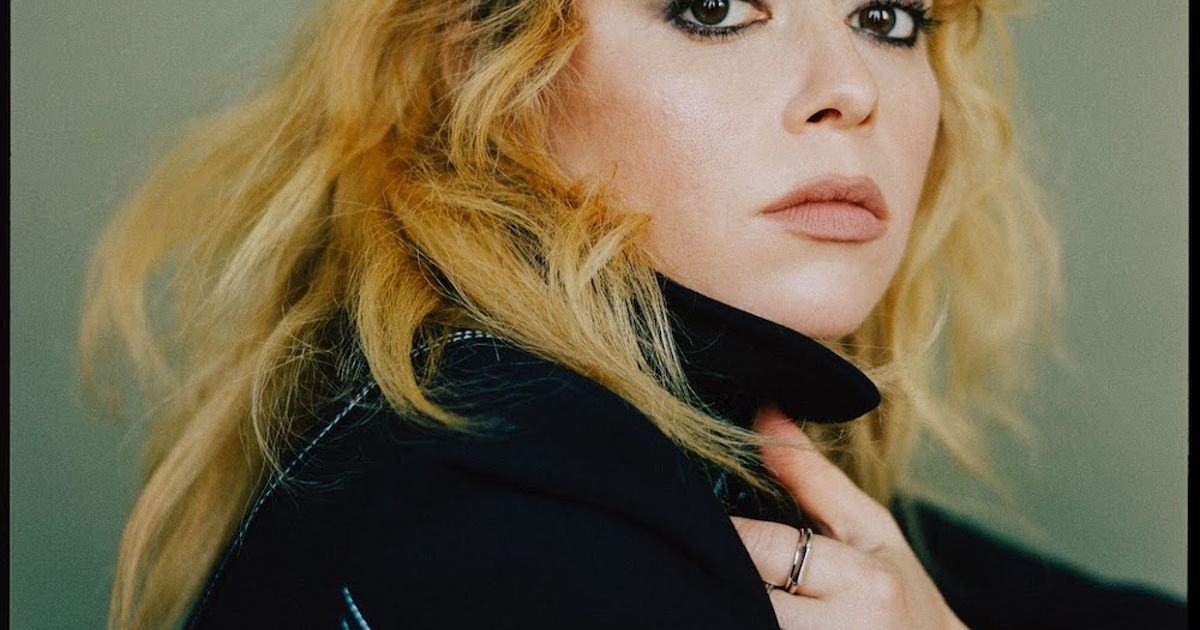 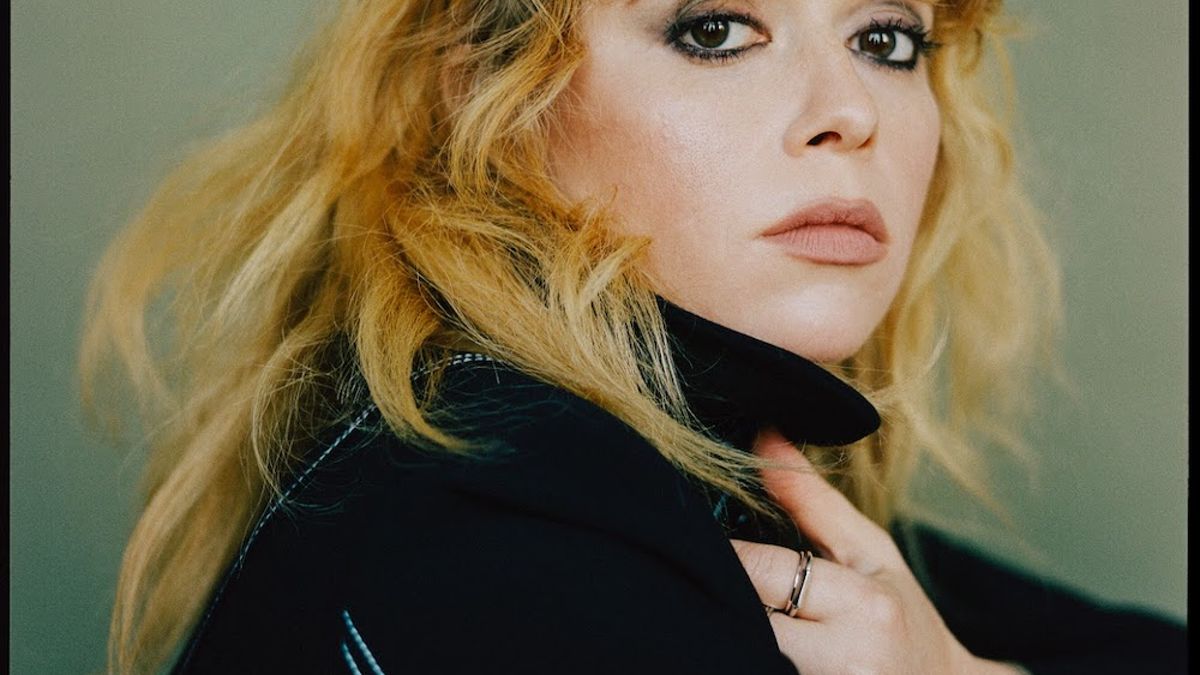