The former senior colorist at The Mill joins the New York roster.

Company 3 has announced the addition of highly-accomplished colorist Nick Metcalf to its growing artist roster in New York.

Formerly senior Colorist at The Mill, Metcalf has colored an impressive number of campaigns for brands, including Polo Ralph Lauren, Estee Lauder, Harley Davidson, and Cadillac.

He has collaborated with many leading filmmakers in the commercial space, including Wally Pfister, ASC; Michel Gondry, Diego Contreras, Gordon Von Steiner, and the Hudson Dusters. Metcalf is joining Company 3’s renowned New York studio, which was named North American Regional Post-Production Company of the Year in 2019 and 2021 by the London International Awards Committee.

"He will make an excellent addition to our powerful presence in New York," says Ashley McKim, Senior Vice President, Company 3 Advertising Services. "The city is seeing an explosion in new production, and we're all very pleased to have him aboard to collaborate with our formidable lineup of colorists in that market."

Metcalf began his artistic career as a high-end photochemical printer for major photographers in the fine art and commercial worlds, then set up and built a digital retouching operation in New York and concurrently worked on set as a D.I.T. (Digital Imaging Technician) for cinematographers on high-level national and international spots.

"I am very excited about coming to Company 3," Metcalf says. "I've always been impressed with the enormous amount of creative work that they deliver year after year. I'm honored to be joining the most respected group of colorists in the world."

Originally from Ohio, Metcalf was always intensely interested in photography and printing. He built his first darkroom at 11 years old. Also an avid painter, he received his BFA in Photography from New York's School of Visual Arts. 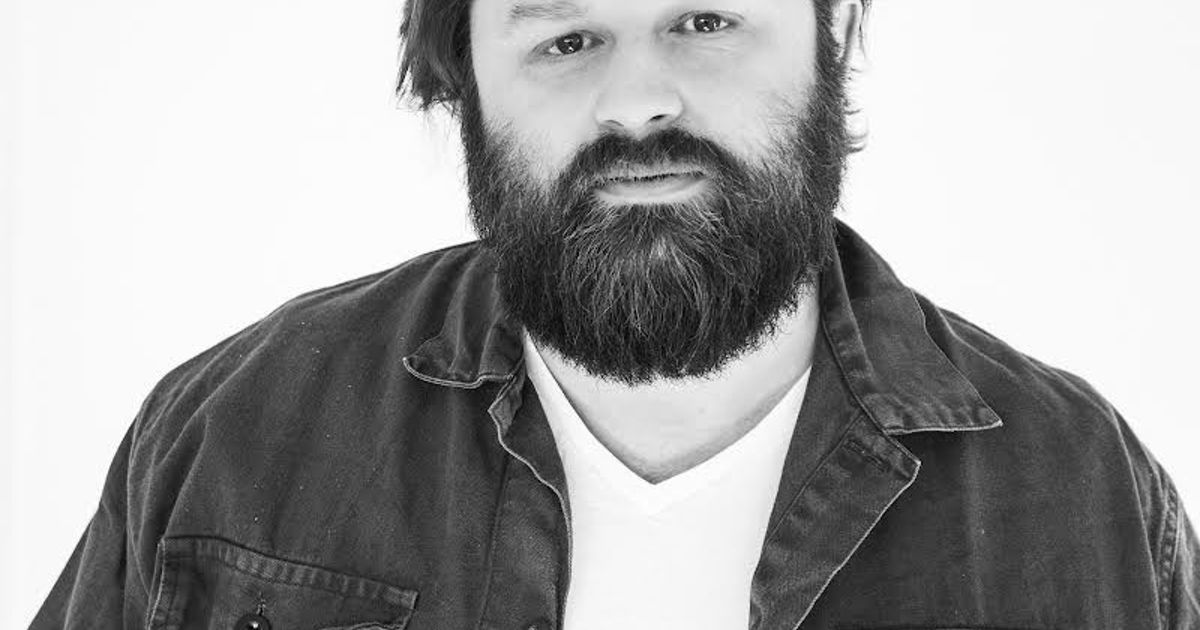 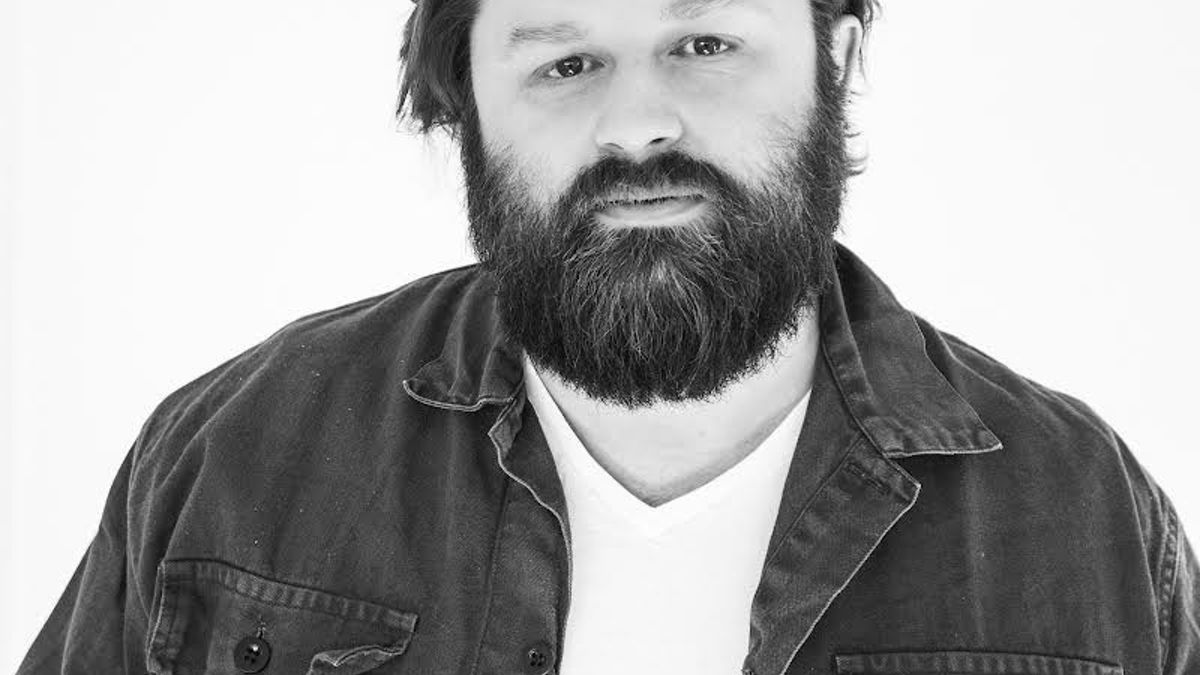