A series of six short spots for McDonald's McDelivery each takes the trope of a particular movie genre and adds a side of light-heartedness. 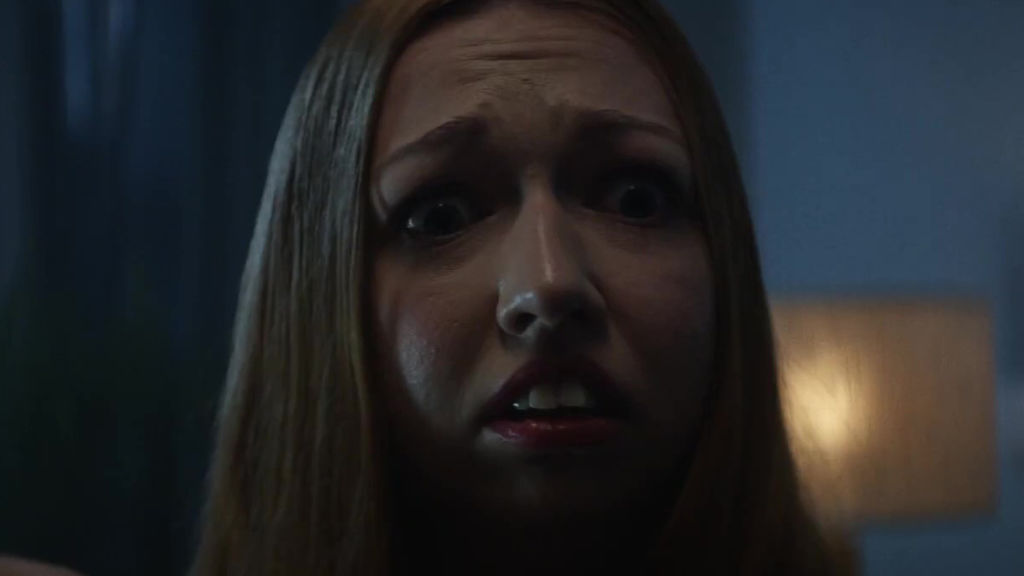 This new campaign for McDonald's McDelivery from Leo Burnett London is a series of six short and sweet spots that uses different cinematic genres to great effect.

The Big Pinch [above] takes the heist movie as its inspiration, while teen romance, western and horror are three more movie tropes also used to great effect. EAch of the six spots was directed by Matthew Swanson through Bold London.

“Unlike other foods we eat while watching movies, McDelivery comes with its own unique set of cravings and rituals," said Andrew Long, Creative Director at Leo Burnett London. "In this set of idents, each of those relatable truths is brought to life in the form of mini movies from a variety of film genres. The result is a whistle stop tour of cinema that hopefully reminds everyone watching at home, that there’s nothing quite like a McDelivery with a movie.” 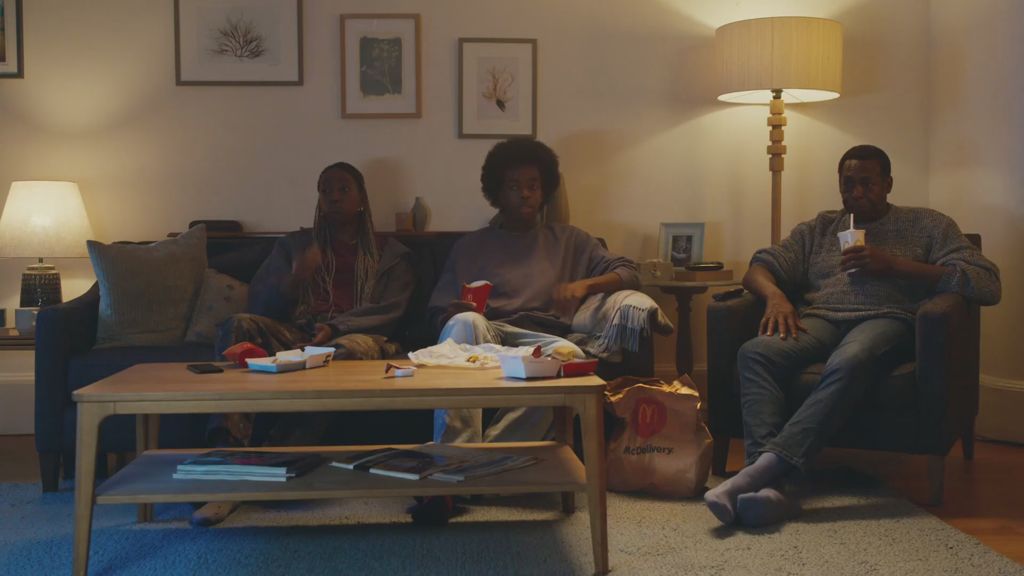 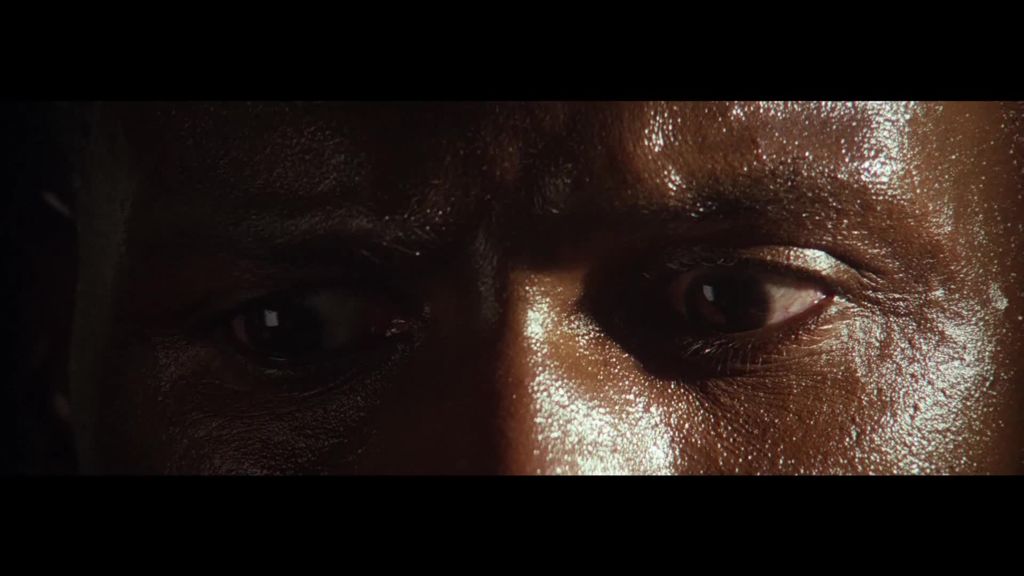 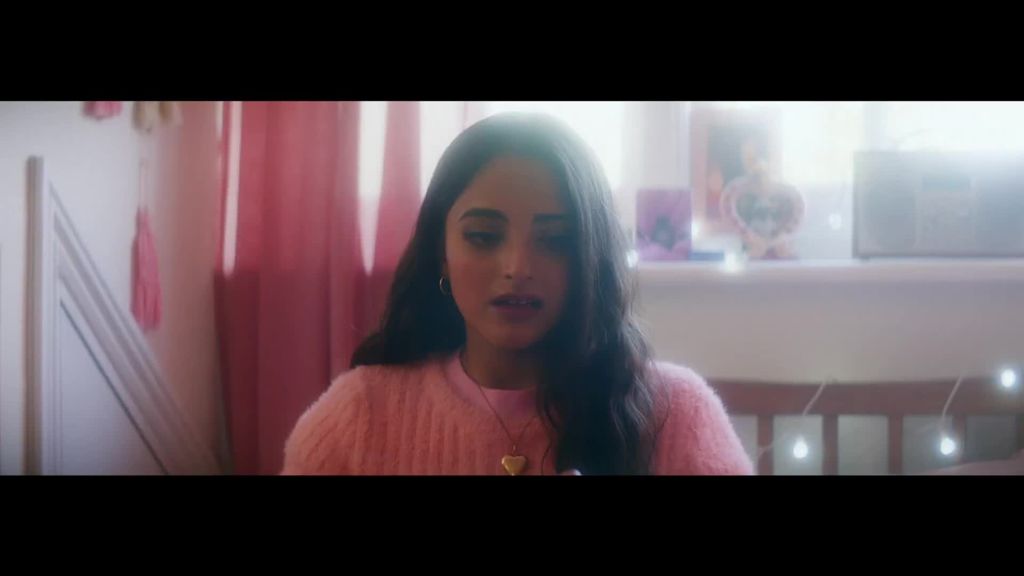 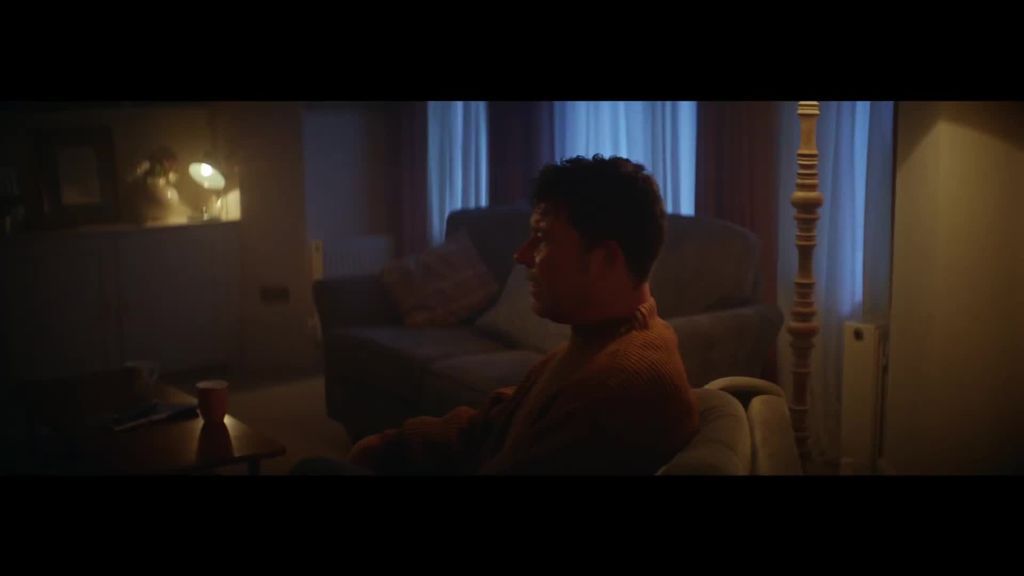 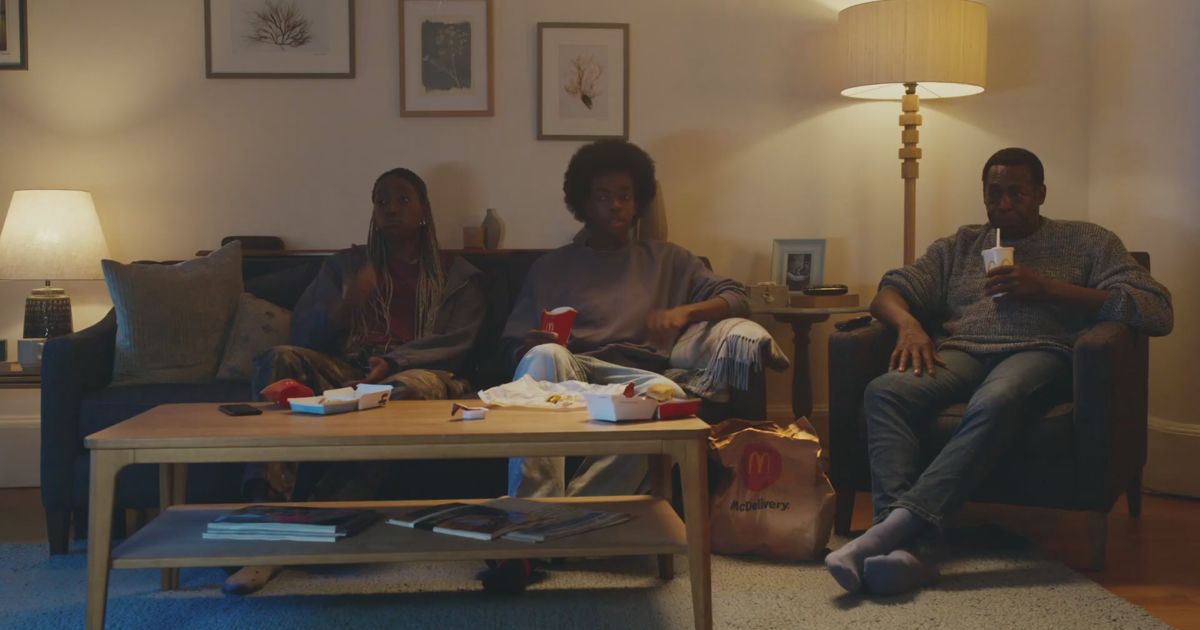 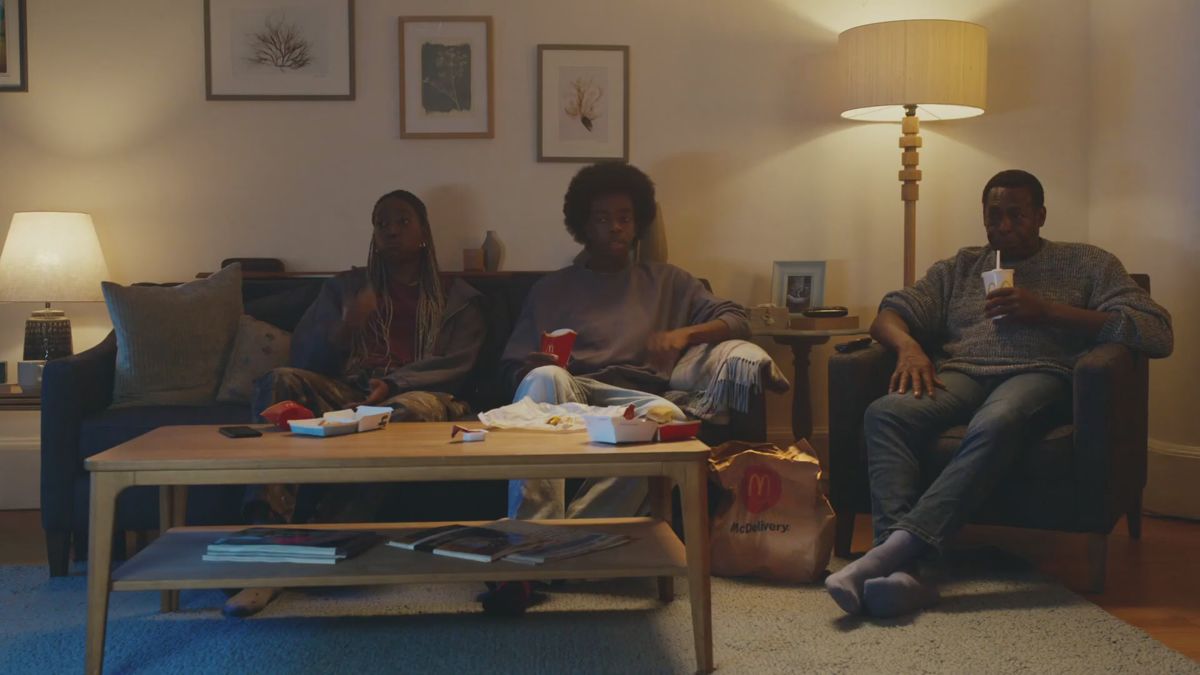