McCann announced that Perry Fair has been named to the brand-new role of EVP, Global ECD, Director of Entertainment, for McCann New York.

Fair is a creative star who has held senior roles on both the ad agency and client side of the business. He was also the first Black President of a publicly traded advertising agency, JWT Atlanta, where he served as President from 2011 to 2016.

During his 20 years in the industry, Fair has either worked for, or built relationships with, global blue-chip clients that include Nissan, Infiniti, Kia, Adidas, Nike, Activision/Blizzard, GSK, Red Bull, Diageo, Apple, and Beats By Dre.

“In addition to being an award-winning creative, Perry serves as an ambassador of advertising. He is widely respected for his views on diversity, and his insights into consumer behavior and macro business issues,” said Sean Bryan and Tom Murphy, co-CCOs of McCann North America.”

As Global ECD, Director of Entertainment for McCann New York, Fair will devote a significant amount of his time to Verizon, McCann New York’s largest client and an industry-leading proponent of diversity.

“Perry is tailor-made for this role and this client. He not only has impeccable creative chops and a reputation for innovation and disruption, he has also built strong relationships with senior players in the entertainment industry, which is central to this account,” Bryan and Murphy said.

Fair will consult with additional McCann clients who to want to explore entertainment tie-ins and other marketing partnerships.

“I am truly honored to join McCann,” Fair said. “We are at a pivotal moment in our industry where strong agency partnerships, brilliant strategies, fearless creativity and new perspectives will shape the future for both agencies and clients. McCann's reputation for this and its groundbreaking work that impacts culture is more relevant than ever.”

Fair is a regular advisor to Fortune 500 CMOs and a featured speaker and juror at advertising award festivals. He sits on the boards of several independent companies and is an advisor to several advertising schools. Fair joins McCann from his role as VP, Global Brand Management at JUUL, where he managed global branding, loyalty programs, and creative/design for the $12B company. 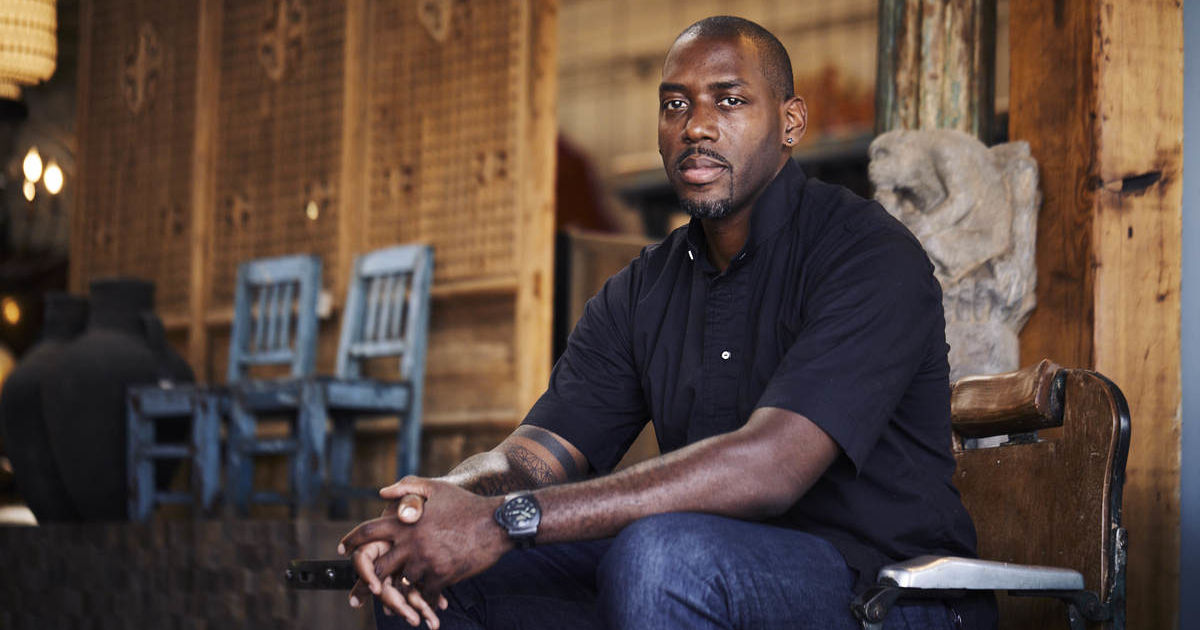 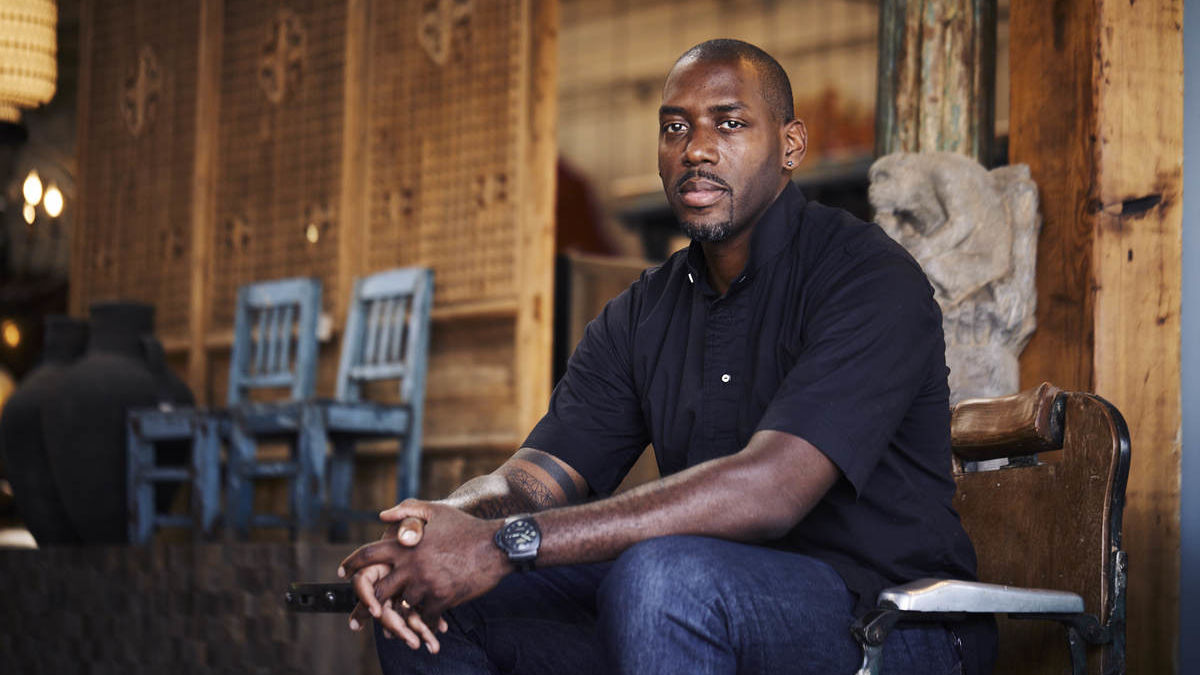