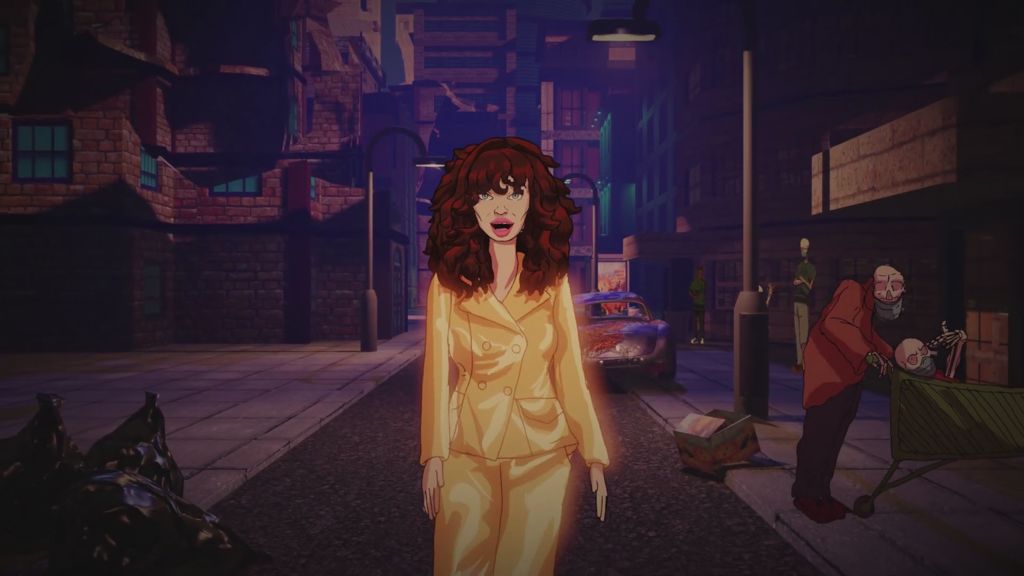 This new video for Collette Cooper is co-directed by artist and animator Eddie Apollo and filmmaker and entrepreneur Sadie Frost, and captures the spirit of the deep rooted, raw blues music that it was created to accompany.

Traversing the backstreets of a shadowy metropolis with confidence and style, the animate Cooper cuts an ethereal figure amongst a cast of shady characters, ultimately ascending in to a surreal utopia filled with a host of awe-inspiring surprises.

"When I first heard [the] song it sent shivers down my spine and I knew straight away that I wanted to create an apocalyptic animated world in which she and the band could perform," said Frost. "Something that commented on the feelings of doom and gloom we’ve all felt during the pandemic. For me, Collette’s music has always had a magical quality about it and I wanted to convey the positive bluesy vibes of Lost Soul by taking her audience on a redemptive journey into a heavenly world full of love, compassion, hope and humour." 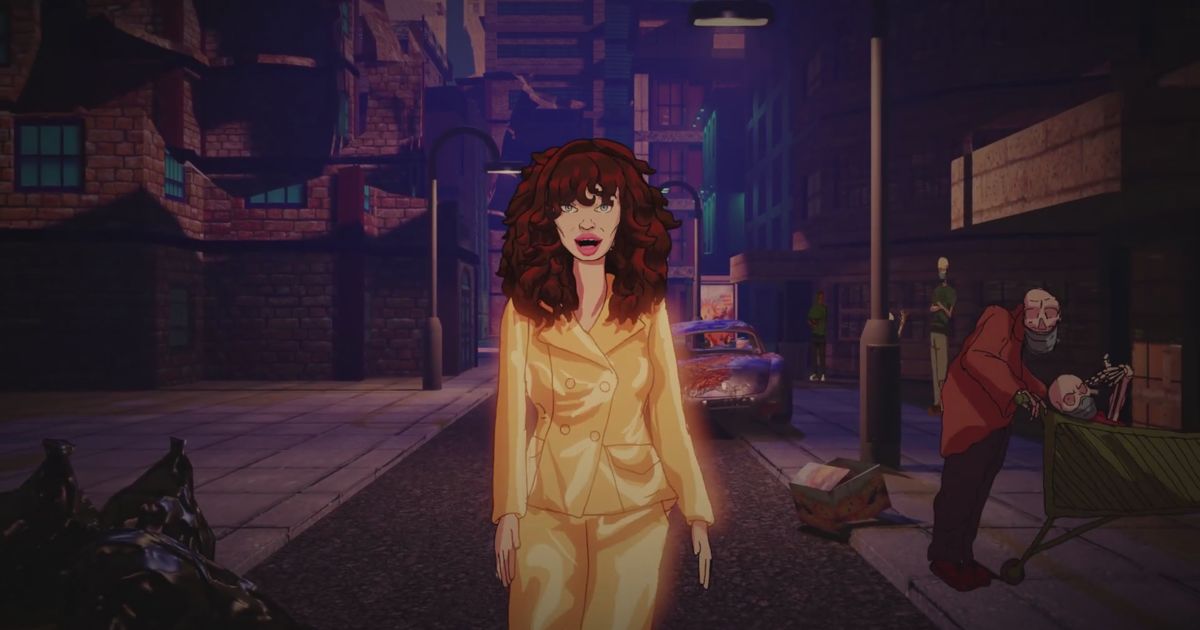 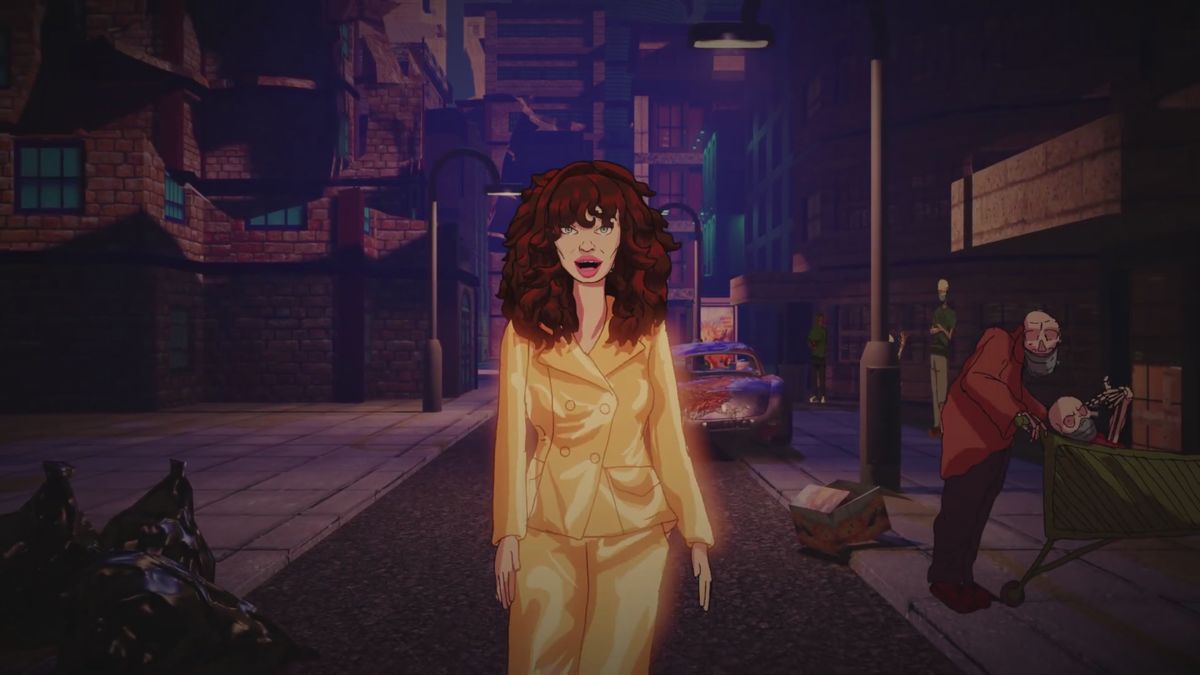