Lockdown short is poetry in emotion

A new short film, which mixes animation and live-action, takes it's inspiration from an 8th century Chinese poem which perfectly reflects the 21st century lockdown. 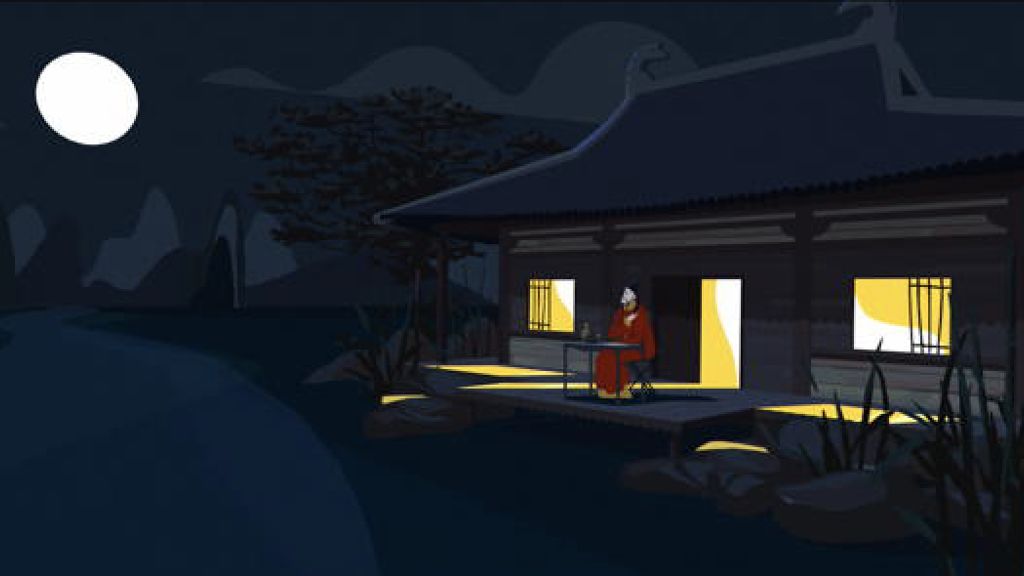 Saavedra thought that the poem, Drinking Alone in the Moonlight, though more than 1,000 years old, had perfectly portrayed the emotions of people in lockdown during 2020. The poem is an ode to drinking and dancing with the moon and one’s own shadow and Saavedra felt a kinship with the piece having, like many during lockdown, also found a new appreciation for drinking, decided to make a short film about it.

“I guess in those early days of lockdown we were all trying to use the free time to educate ourselves," says Saavedra. "Some were trying to cook, some were learning a new languages, I started following a bunch of classic and contemporary poetry Twitter accounts and podcasts.

“I just felt the poem was so poignant for our times, but at the same time it’s simplicity allowed me to be playful," he continues. "I didn’t want to make something preachy or teach a moral lesson, I felt like there were already people doing that, so I wanted to my perspective of lockdown be more light-hearted and less politically correct. An ode to the drunks.”

Saavedra started recruiting his equally locked down friends and was pleased to find that they had reached peak quarantine boredom and were all willing to participate. Cinematographers, stills photographers, illustrators and production designers all jumped in, either filming themselves or their partners at home and the result is a beautiful portrayal of drinking alone under the moonlight, and if you’ve ever had that extra glass of wine at night, it’s impossible not to relate.

"In a few decades," concludes Saavedra, "when my grand kids ask me what I did whilst locked down for 100 days I’ll be able to just press play on this film and tell them ‘I drank’” 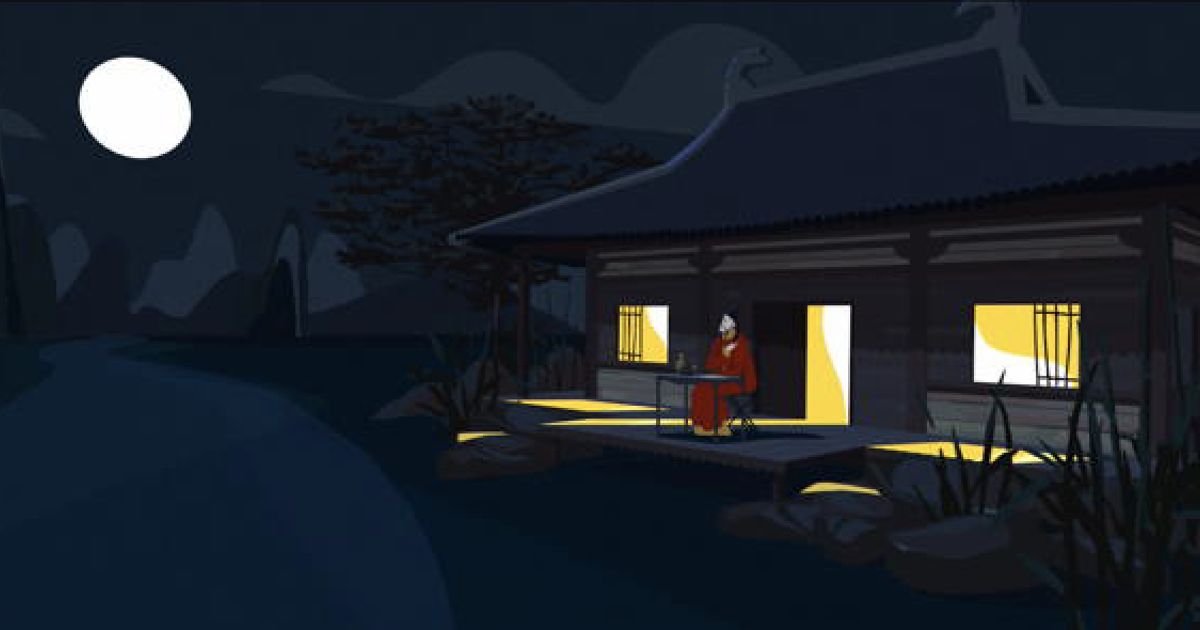 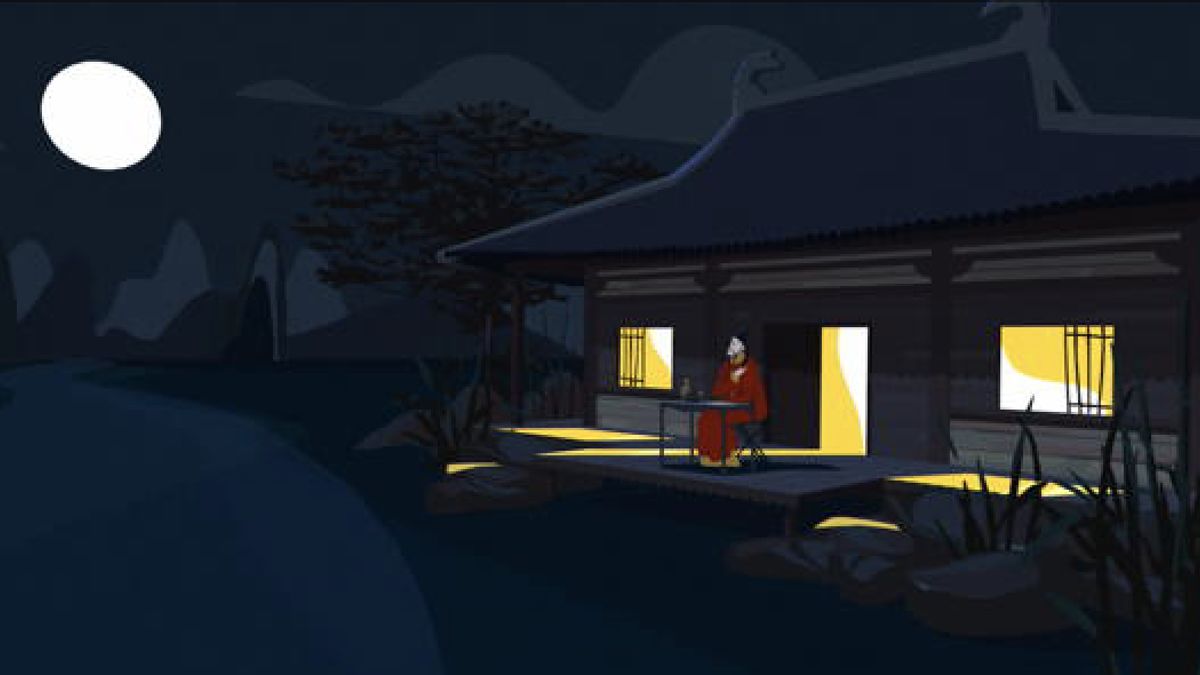