LA Ronayne gets her teeth into the Sharks

This year the Shark Awards is back and calling Brighton home for the time being. We speak to jury president LA Ronayne about the importance of industry gatherings, the standard of pandemic-era work and why you need to lean into the stuff you love.

The Shark Awards are returning this year and while it won't be to its spiritual home of Kinsale, the seaside town of Brighton will play host to the awards' juries from September 14 to 16 as they attempt to separate the good from the best.

Even though I’ve spent my career in London and Amsterdam, I’m Irish, so there is a slight homecoming pride too.

As well as the judging happening in person, the Sharks hope that there'll be some room - coronavirus restrictions willing - for some in-situ socialising to take place if enough people are in the area. Below, we speak to the head of the Shark Awards jury, Anomaly London’s Group Creative Director LA Ronayne, about her post-pandemic presidency, the standard of work she hopes to see, and why people should just lean into the stuff they love. Above: Actons Hotel in Kinsale, the spiritual home of the Sharks.

What appealed to you about being the president of the Shark Awards?

It’s a truly special thing, the Sharks. I judged for the first time in 2017 and was struck by the line-up of work and the mind-blowingly talented gang that showed up. So, I jumped at the invite to be president this year, and for the 60th anniversary, for purely selfish inspiration reasons — I cannot wait to be in amongst the creative and surrounded by the people. Also, even though I’ve spent my career in London and Amsterdam, I’m Irish, so there is a slight homecoming pride too.

Lean into the subjective feelings that certain pieces make you feel; the ‘I just love it’ stuff.

What will you be looking for as president of the jury and how might you instruct your fellow jurors to approach the work entered?

It’s a weird old time and everyone on the planet has really been through it. I’m interested in creativity that feels like a positive reset; ways and means that people have gotten ideas out there, despite the restrictions [and] thinking that opened up to new forms and possibilities because of those restrictions.

I say lean into the subjective feelings that certain pieces make you feel; the ‘I just love it’ stuff. And then work through all the objective craft points (is the writing/photography/styling/cinematography/design/music/etc. spectacular? Are you seething with jealousy?).

Do you think the standard of work coming out has been good despite the pandemic and the limitations it threw up?

So many new production boundaries appeared out of nowhere, and with them there were definitely phases of standards. I don’t think any of us miss the ‘shot on Zoom’ chapter, but it was so heartening to see how teams readjusted and pulled off amazing feats despite it all. Good work always makes the heart sing, but it was especially welcome to see folks pull it off against the odds. And, like I say, almost being out on the other side(ish), the sense of positive reset is legitimately exciting.

My biggest lesson was around how to remain a human being even though I’m just a square on a computer.

Do you think the pandemic has ushered in any fundamental changes in the way the advertising industry operates?

The idea that everyone needs to be nine-to-five-ing it in an office everyday feels archaic now. I’m lucky that my gang at Anomaly recognise this and we’ll be using our spaces for the right reasons and remote working when it’s best suited. Another positive is the mental health discourse. It was a hot topic before the world shut down, but advertising has had to speed up the actual action around it.

What's the biggest business lesson you've learned over the course of the last 18 months?

There was a weird sense of autopilot early on. Notification-whac-a-mole was a gross adjustment for us all. My biggest lesson was around how to remain a human being even though I’m just a square on a computer. Eighteen months of Zoom life later and it’s still important to try to act like you would if you were in the studio/the boardroom/the pub. Otherwise, we might as well just turn into email addresses. That and also the importance of staging one’s home work space. Above: Learning to remain human while also just being 'a square on a computer' has been life lesson over the pandemic period for Ronayne.

Despite there not being any official talks or presentations this year, why do you think events and awards like the Sharks are an important part of the industry?

We need each other. We need to be inspired and challenged and, crucially, to have a laugh. Industry gatherings make that happen and the Sharks does it in a particularly magical way. To have a bunch of brilliant peers get together and celebrate hard work is a cherry on top. Even if not everyone can be there, the very act of it is a jolt of inspiration around the world for the next year.

We need each other. We need to be inspired and challenged and, crucially, to have a laugh. Industry gatherings make that happen.

The Sharks are taking place in Brighton this year, due to potential travel restrictions; what are you most looking forward to about being at a physical event with friends and colleagues?

A period of prolonged sobbing as I get to look at everyone’s beautiful 3D faces again. And then the jury discussions as all the pros come together and duke it out. And then a ceremonial Brighton Guinness.

What are you most looking forward to about being the Sharks jury president this year?

The fact that there are pieces of work out there, coming our way, that will blow our minds and earn top Shark Grand Prix. I am levitating with excitement. 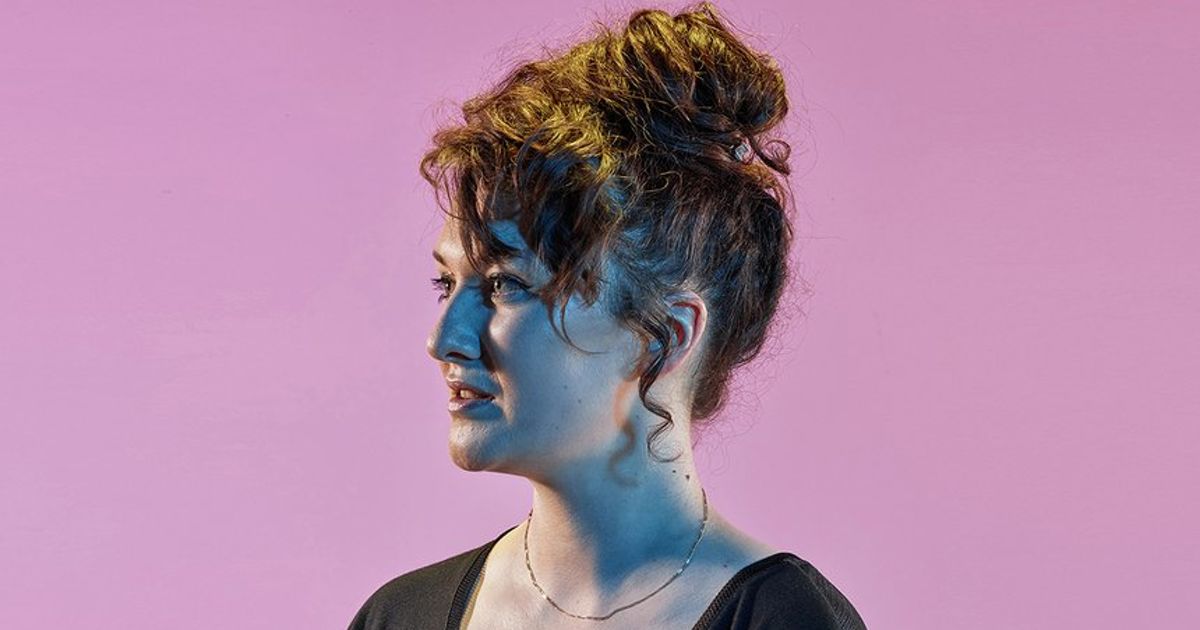 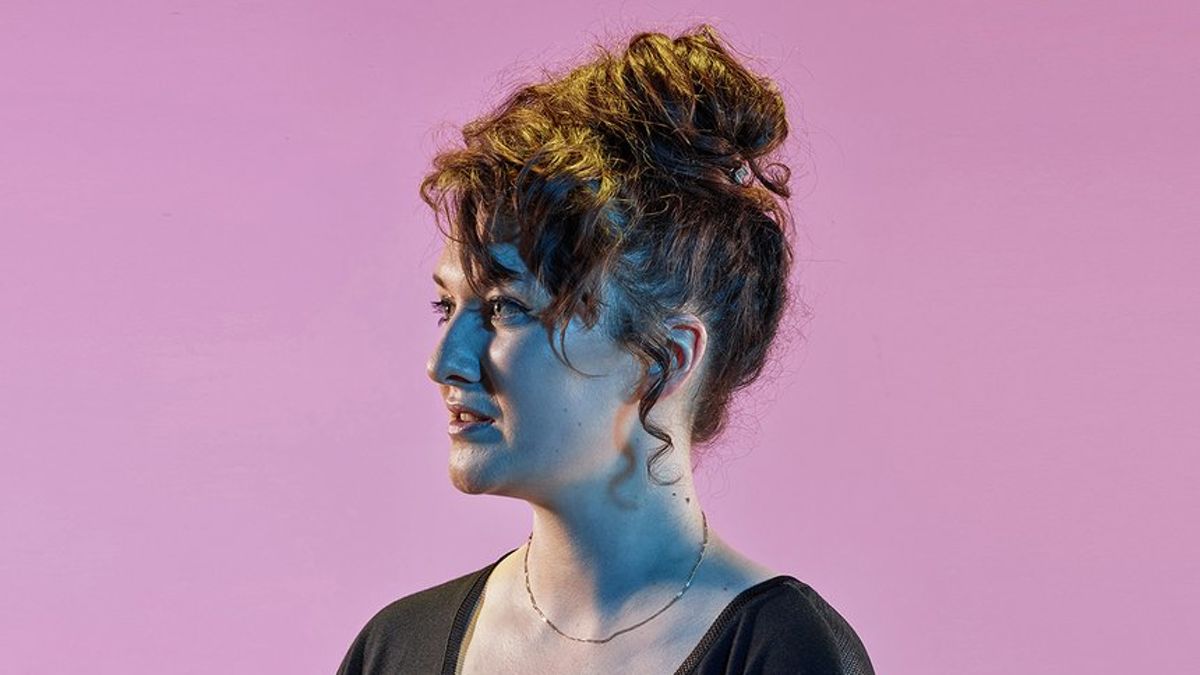