Biscuit Filmworks announced that acclaimed filmmaker Justin Kurzel has joined its directorial roster in the U.S. and U.K.

A recognised talent across both features and commercials, Justin Kurzel is behind the viral 2018 PSA Stop the Horror for Go Gentle Australia, which chronicled the brutal last days of a terminally ill man in a successful effort to change the country’s laws on voluntary assisted death. Stop the Horror was one of the ad industry’s most-awarded campaigns of the year, including a Gold Cannes Lion for Film Craft – Directing.

“Justin is the real deal – he brings his own touch to any and all types of projects, and raises the bar in the process,” said Shawn Lacy, Co-Founder and Managing Director at Biscuit. “It’s hard to overstate the importance of his work with Stop the Horror, but he is equally skilled at various commercial styles as well as longform filmmaking. We are very much looking forward to working with Justin in this next phase of his career.”

Kurzel is currently wrapping post-production on his feature film The True History of the Kelly Gang, a biopic of infamous Australian outlaw Ned Kelly starring Russell Crowe, Nicholas Hoult, Charlie Hunnam, and Essie Davis, based on the book by Peter Carey. His previous features include the blockbuster hit Assassin’s Creed starring Michael Fassbender and Jeremy Irons; and the award-winning festival favourite Macbeth starring Michael Fassbender and Marion Cotillard, The Turning, and Snowtown.

Kurzel is originally from Australia and a graduate of Sydney’s respected NIDA Design program and the Victorian College of the Arts. He continues to be represented by Revolver for commercial work in Australia and New Zealand.

“As a filmmaker I’ve always appreciated the medium of commercials but it wasn’t until I did Stop the Horror that I truly realised the impact commercials can have,” shared Kurzel. “That project was a turning point that made me really want to focus more on my commercial career, and I’m thrilled to be partnering with Biscuit to enter this new chapter.” 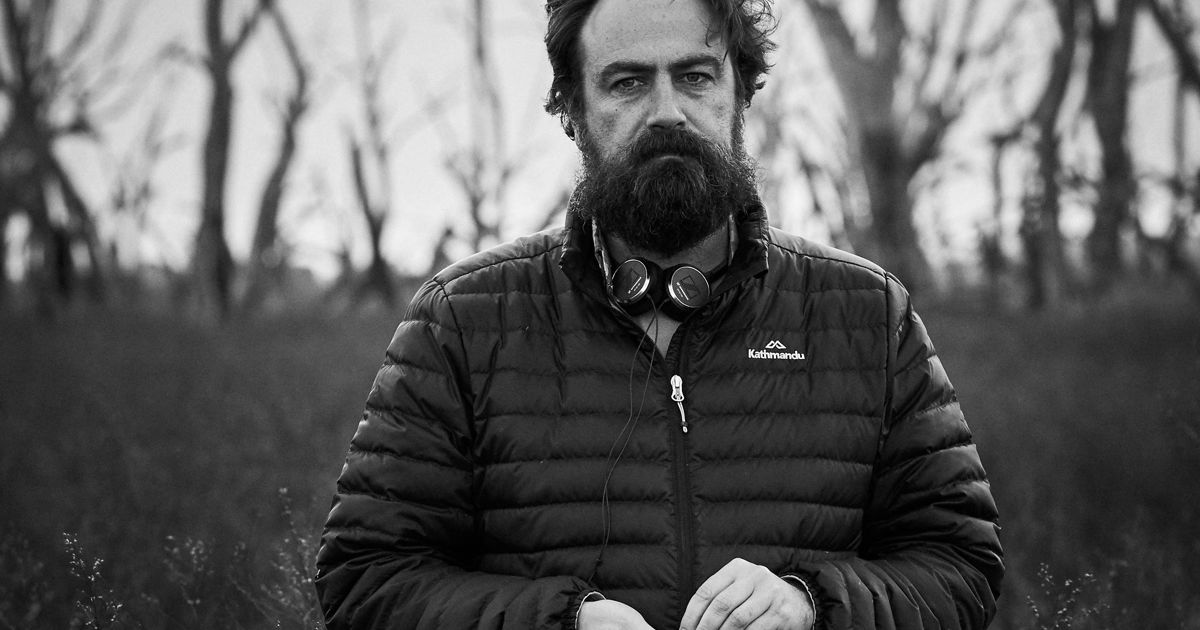 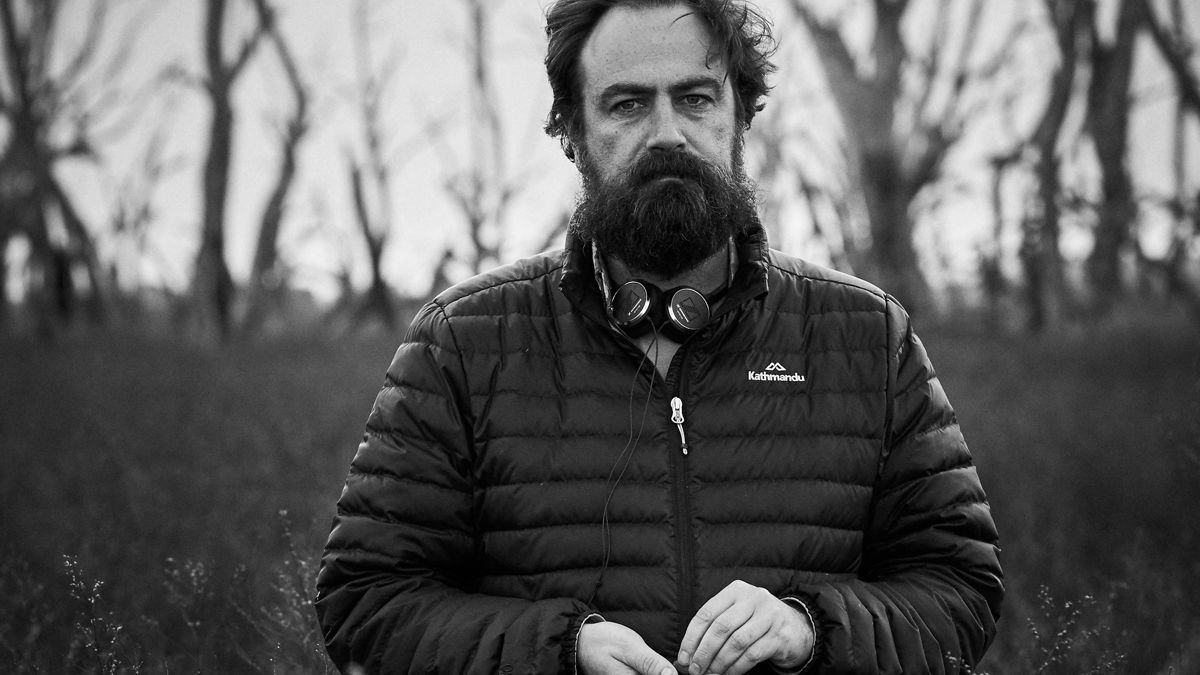