In a move that signals a new chapter for the award-winning creative studio, Ntropic is excited to announce the launch of its newest office in London. By further strengthening its current network comprising New York, Los Angeles and San Francisco, this latest hub will augment the studio’s foothold as a place where clients and artists come together to elevate ideas while solving client business problems through visual  storytelling.

“I’ve always loved London for its aesthetic and the creativity on display there,” explains Ntropic Founder and Chief Creative Officer Nate Robinson. “We also saw a growing industry trend, in every sector from CPG to technology, toward unifying all creative across global markets. So, it made sense for us to extend Ntropic in order to support our existing clients abroad, bring our expertise and process to this new market and gain access to diverse talent.”

Ntropic has found great success in building close relationships with clients, grounded in collaboration and mutual trust. While a continent away, Ntropic London will maintain the same philosophy that has defined its success in the US, offering direction, design, VFX, color, and finishing as well as AR and VR experiences through its sister company Tactic. The office will seamlessly collaborate with client partners and US teams, further amplifying its overall bandwidth and ability to deliver results for its worldwide clients.

Leading the office will be two London-based additions, Executive Creative Director Aidan Gibbons and Executive Producer Laura Livingstone. Gibbons joins from The Mill in London where he served as Director and 3D Supervisor. His creative style and passion for directing is on full display in his work for Bentley, Huawei, Guinness and BT. Gibbons also led artists on a number of high profile advertising campaigns for Lexus, Audi, Santander, O2, Jaguar and Brother.

“13 years of experience at The Mill has ingrained in me a primal conviction for quality, hard work and collaboration - not only with artists and creatives, but with clients themselves,” says Gibbons. “It’s incredibly exciting that Ntropic has given Laura and I the opportunity to start this new studio - one which is going to nurture and grow a new team of multi-disciplined directors, designers and artists, and pushes the relationships with new and existing partners even further.”

Meanwhile, Livingstone’s UK arrival marks her return to her native home in Europe. Previously, she worked at Ntropic SF where she was Head of Production, working on everything from their groundbreaking AR project for Treasury Wine Estates and VR experience Phone of the Wind to spots for McDonald's, Toyota, Facebook, Apple, Netflix, Uber and others. Before that, she was a Senior Producer at several entertainment FX companies, including Zoic Studios where she worked on TV shows such as Banshee, Arrow, The Flash and The Blacklist, as well as Shade VFX, Atomic Fiction and ILM where her film projects included A Good Day to Die Hard, Flight, Looper and Iron Man 2.

For Ntropic, each addition is perfectly suited to their role, bringing a level of humanity that will inform both their leadership and work. “We wanted to find the right people who were passionate, love what they do, and are driven to create meaningful relationships with both clients and artists, and we saw those qualities in Aidan and Laura. We’re all very similar in a lot of ways, with the same thoughts on how to build a strong brand,” says Robinson.

“Laura was with us for quite some time in San Francisco and so there's a natural trust,” he continues. “She knows the company inside and out, which will make her an ideal representative of Ntropic in the UK. Not to mention, Laura is an incredibly talented producer, capable of handling our more complex jobs with ease. This is a perfect complement to Aidan, who embodies the spirit of collaboration and commitment to creative, high-caliber work that will become the foundation of the London office. He's got enough knowledge and wisdom under his belt to be the leader that we need and a strong vision for the future of how work should be done. Plus, the fact we're both Aquarians is also a great sign.”

This expansion follows the recent successful launch of Ntropic’s NYC color department and the addition of Colorist Ayumi Ashley and Senior Producer Will Mok. With the company continuing to grow and evolve, Robinson sees a bright future as the studio pushes to apply its passionate, singular storytelling to the UK, Europe, Asia and beyond.

“We want to be a creative leader in the global community and known as the go-to partner where clients can work with talented artists and great producers to make amazing work – all while having a seamless experience in taking a project from an idea to fruition,” says Robinson. “This newest move opens us up to a world of possibilities and gets us even closer to that goal.” 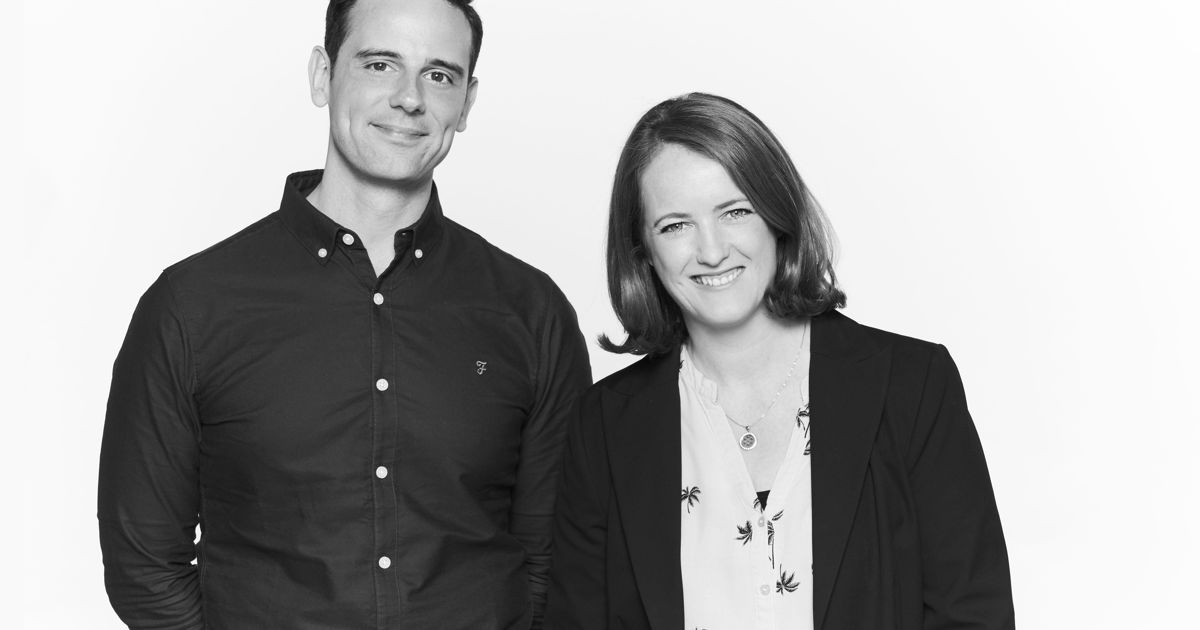 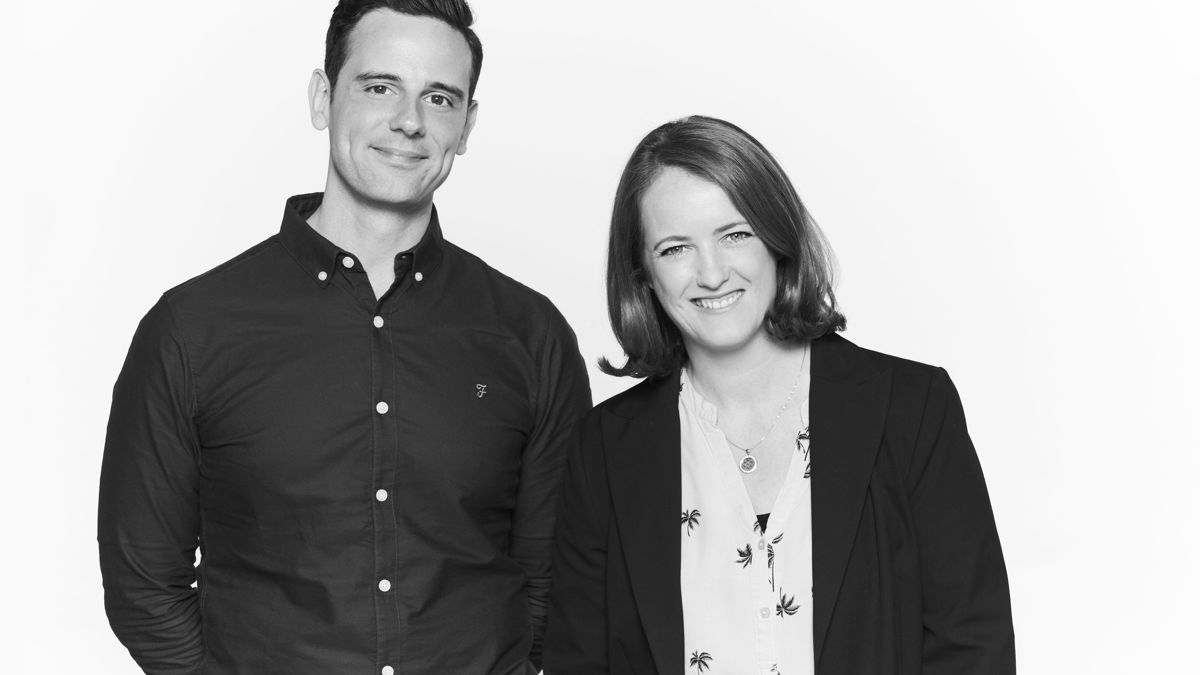