Bell is known for his award-winning, humorous work spanning over two decades.

“Greg’s about infectious likeability, and that fits us,” says Chris Zander, co-founder of Tomorrow.  “Every frame of his work has it. He doesn’t go for the sardonic. He finds the hilarious little quirks of human nature that look magical on film. I simply had to have that in Tomorrow's creative arsenal.”

“Zander’s my spirit animal,” says Bell. “Tomorrow is his antidote to the production industry’s collective moaning about the good ol’ days. He’s unflappably positive, crafty as hell, and absolutely uncompromising. I wouldn’t entrust my career to anyone else.”

A snowboarding accident led Bell to directing. A week in the hospital laid up with 5 broken ribs inspired his writing/directing debut—the short content series, El Vendor, about a businessman trapped under a vending machine who still manages to ascend the corporate ladder. The darkly comic films garnered over 700,000 views worldwide and got Greg selected for the SHOOT New Directors Showcase and the coveted closing slot of the DGA’s Showcase Screening in New York. Representation immediately followed, and Greg took up comedy directing full time.

His award-winning Confused Lumberjack for Snickers graced the cover of the CA Advertising Annual, and his comic works for the likes of Amazon, Lowes, Samsung and Toyota have garnered the attention of Creativity, AdCritic, Communication Arts, AICE, CNN and Forbes.

“I didn’t go to traditional film school,” Bell explains. “My film school was 15 years of commercial making, agency-side. I shot with just about everyone, standing way too close to camera to sponge and give input. I was a pain in the ass to the most accomplished directors in the business.”

During that busy 15 years, Greg co-founded ad agency Venables, Bell and Partners, which had runaway success, topping $250 million in billings in 7 years. There he spearheaded award-winning work for clients including Audi, HBO and Intel. Prior to that, as an agency Art Director/Writer with stints at Goodby, Silverstein & Partners and Cliff Freeman, Greg’s comedy work received all of the industry’s top creative accolades: Cannes, One Show, D&AD, Andy’s, Clios & London International, plus inclusion in the MOMA, the Clio Hall of Fame, and twice in USA Today’s “Best of the Decade.”

Tomorrow is the brainchild of industry vet Chris Zander and independent filmmaker Andrew Wonder, based in Los Angeles and Brooklyn. They pride themselves as a production company that “seeks and embraces change.” 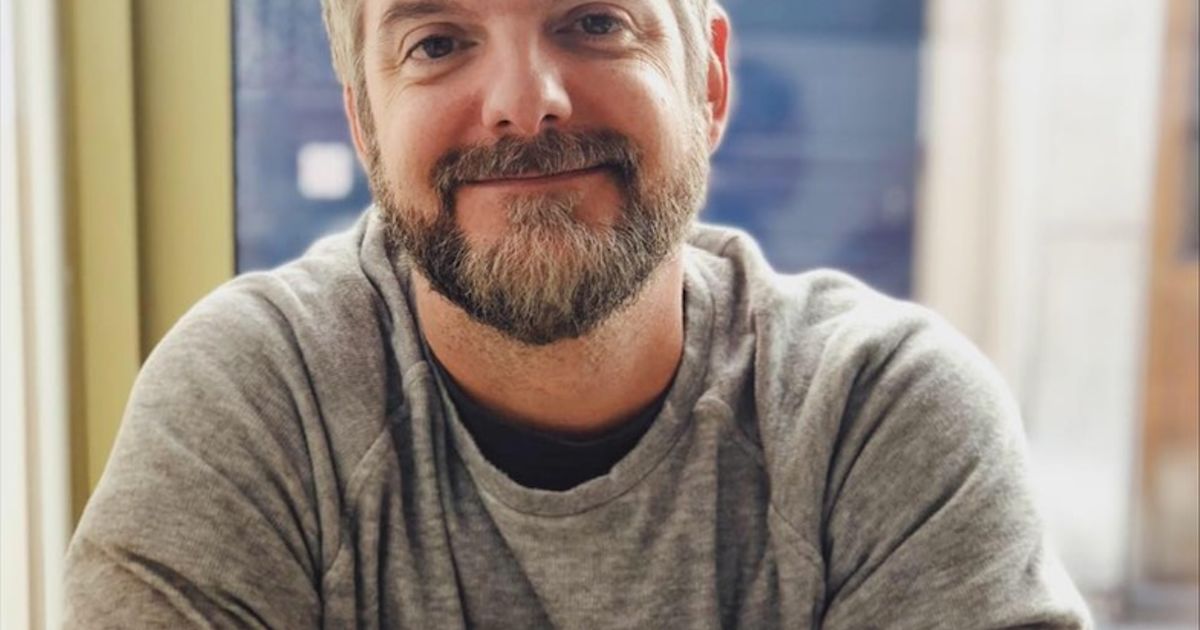 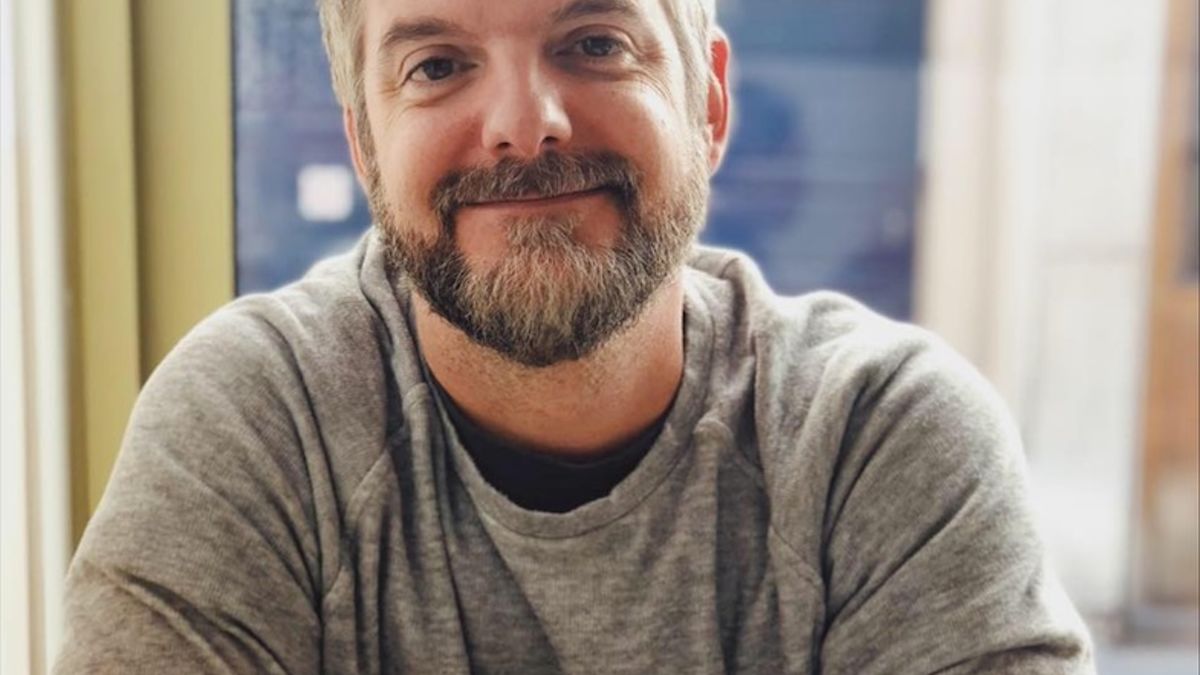