A Wisconsin native, Hegard credits the boring school assignments and 1990s pop culture of his youth with inspiring him to become an editor. 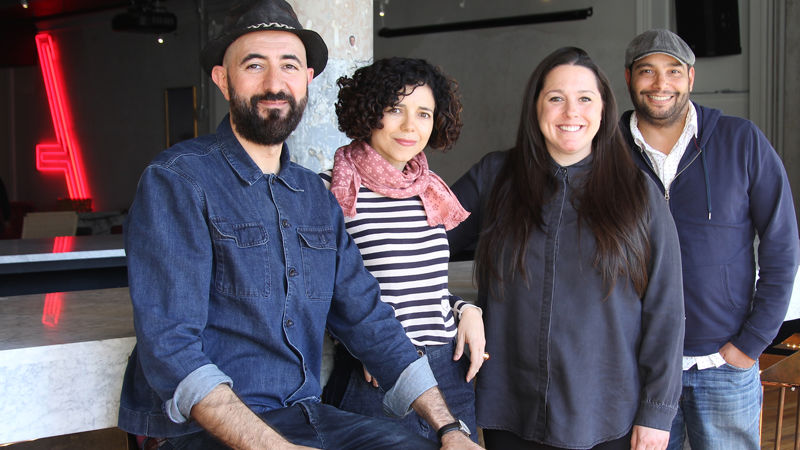 Santa Monica based Arcade Edit announce the addition of Josh Hegard to their roster.

A Wisconsin native, Hegard credits the boring school assignments and 1990s pop culture of his youth with inspiring him to become an editor. “I learned the power of edit to manipulate an audience at an early age and never really wanted to do anything else,” Hegard says. Hegard spent his early adulthood in Milwaukee, Denver, Hawaii and San Francisco, before landing in Los Angeles to pursue his editing career.

Hegard honed his skills while working as a freelance editor, crafting numerous music videos and commercials, in addition to working on scripted TV and films for Sony, Lifetime, MTV and others. His commercial work includes advertisements for Nike, Boost Mobile, Perrier, NFL, MLB, Oscar Mayer, Lowes and Longchamp. During this time, Hegard’s work garnered numerous awards, including a Cannes Silver Lion and a Daytime Emmy. His most recent work includes a spot for Adidas starring Willow Smith.

After bouncing between different edit houses and agencies for a decade, I’m thrilled to finally settle down and call Arcade home

“Josh has a very unique approach to his work.  His use of sound design, music and overall editorial timing is what captivates a viewer.  On top of that he’s a super nice guy and great to be around.” 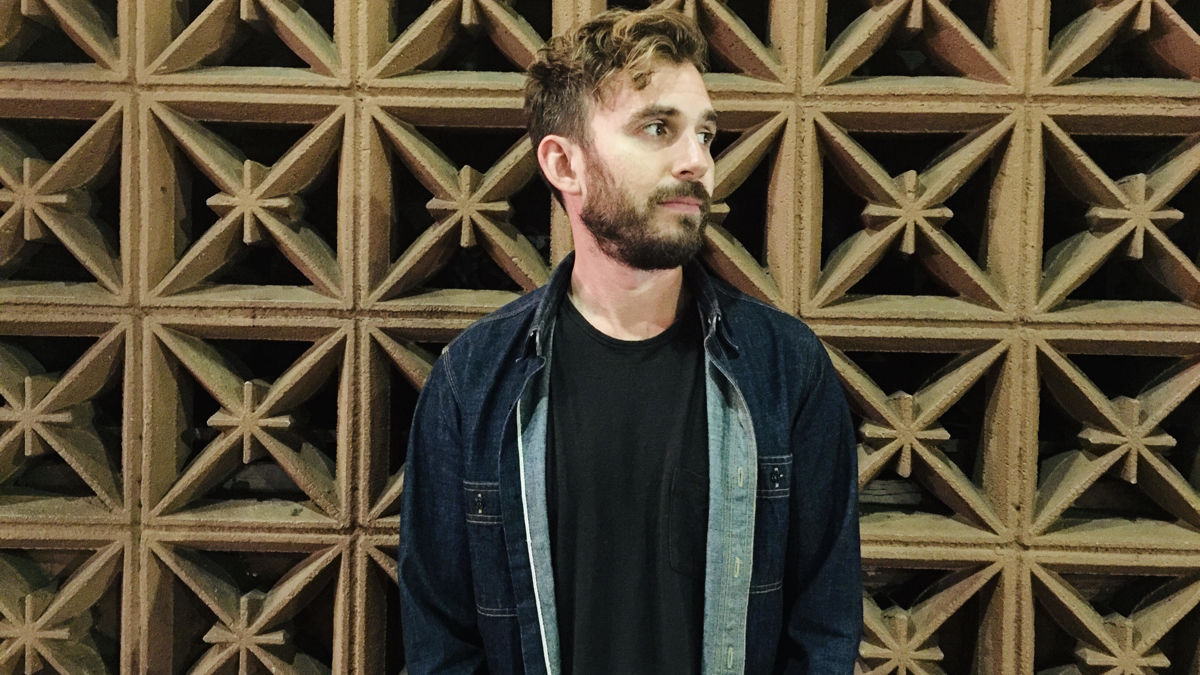