The US-based directors join the international production company for representation in the USA, UK, and Asia.

International production company Great Guns has announced that directors JB Carlin and Jeremy Merrifield have joined its growing roster for representation in the USA, UK, and Asia.

Oliver Fuselier, MD and EP of Great Guns USA, comments: “JB comes to Great Guns with an exciting range of work that really makes you feel and think. Jeremy has a gift of storytelling with a whimsical flair that makes you feel like you’re watching a classic fairy-tale. We are very happy to welcome both to our growing roster.”

Known for his real, intimate, and raw style, JB Carlin has the unique ability to develop relationships with talent quickly, allowing him to capture beautiful human moments that go beyond what’s on the page. Throughout his career, JB has worked with an enviable list of high-profile actors including Morgan Freeman, Regina King, Alfred Molina, Ray Romano, and Cindy Crawford. He has written numerous TV series and feature films, with his most recent TV project The Forest picked up by USA NETWORK and UNIVERSAL to be produced by Ryan Reynolds through his company, Dark Trick.

JB Carlin comments: “Great Guns has a huge global reach with offices literally all over the world. Since I love travelling, working overseas, and telling stories in different languages and cultures, that was a huge draw for me. The team Laura [Gregory, founder] has put together in the US is brilliant. Oliver Fuselier has come on and led the charge as MD and EP alongside reps who are some of the best in the business. We also have Clarissa heading up production, and Thom and Laure on the music video side who I worked with for years when I first started out in music videos. There’s a great energy and camaraderie amongst the team and that will carry over to the work we do together. I’m excited for the next phase of advertising and my career with Great Guns.”

An award-winning performance-driven director, writer, and producer, Jeremy Merrifield began making films after spending more than a decade working in New York’s broadway theatre community and the advertising industry. In the theatre, he produced the concert and workshop for Tony Award-winner Jason Robert Brown’s debut musical, Songs For a New World. As a director, he assisted the New York Theatre Workshop production of Houshang Touzie’s Our Sweet Life by the Pacific Ocean starring Shoreh Agdashloo. In 2015, he wrote and directed For Real, a satirical examination of American narcissism in the age of the social media star whilst his debut short film, Balloon, won a multitude of prestigious awards including Special Jury Prize at the YDAs.

Jeremy Merrifield comments: “After Cannes Lions this year, I had the fortune to meet Laura, Oliver, and the Great Guns team. I was really excited about their commitment to new talent and the possibility of partnering with a family of industry pros. Getting to work with a producer as talented as Oliver in the US was a no-brainer for me! In the coming year, I’m excited to make a feature film inspired by ‘Balloon’ - the film that won two Student Emmys and the Special Jury Prize at the YDAs.” 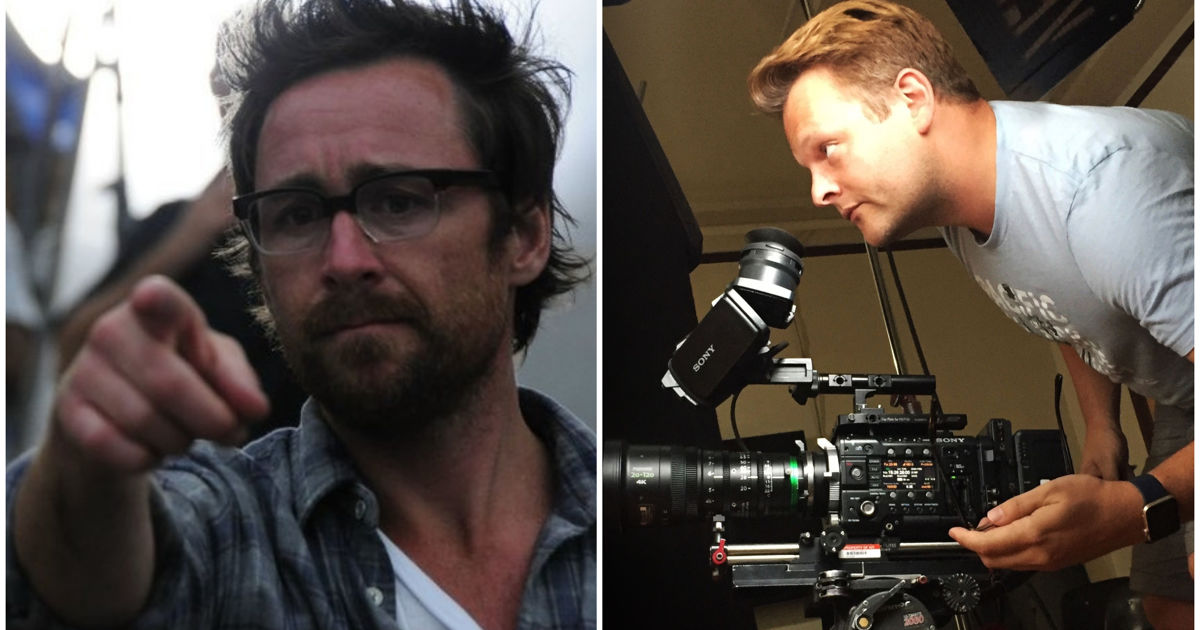 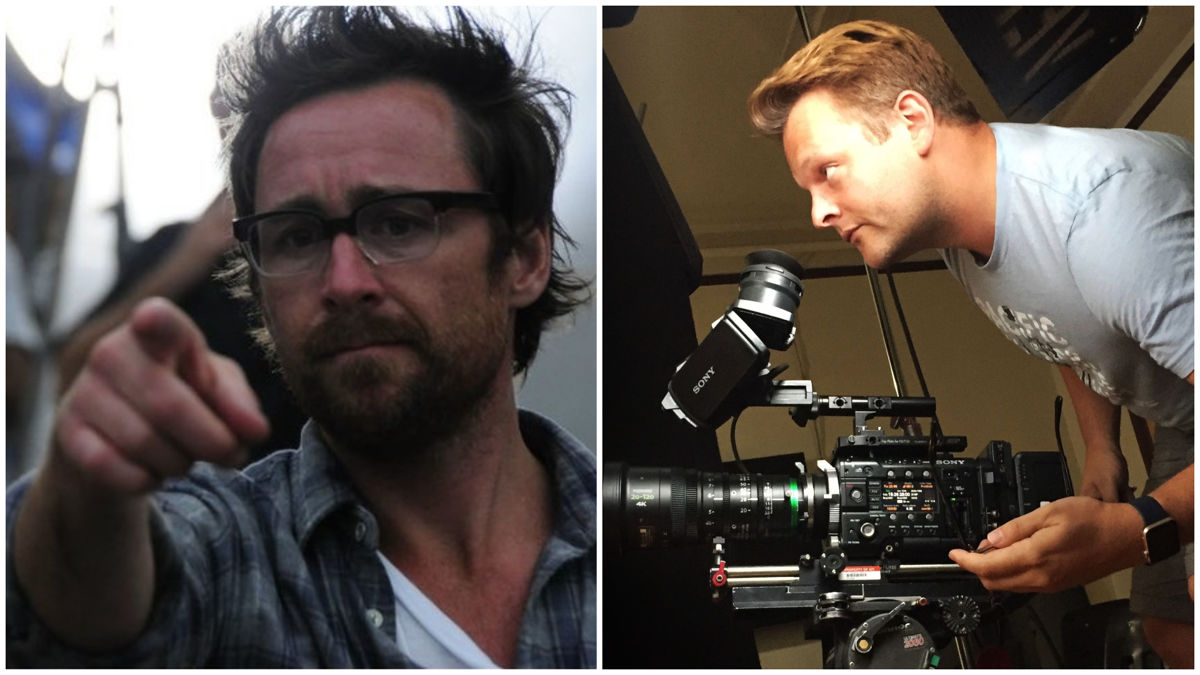