Silence Between The Notes was directed by Dutch directors Joost Biesheuvel and Boris Acket.

Ever since the mid nighties, October is the month Amsterdam turns black and yellow for the Amsterdam Dance Event (ADE).

Over the past twenty-five years ADE has become one of the most important and biggest events in the dance industry worldwide. While this year should have been the biggest event ADE had ever seen, the industry is silenced by COVID-19. In order to not let this memorable moment, pass by, ADE joined forces with the talented Dutch directors Joost Biesheuvel and Boris Acket to create a unique campaign movie that not only celebrates the love for dance music but also the silence we live in now.

The idea behind this campaign film was to portray silence as an essential part of music. It was Mozart that said that "music is not in the notes, it is in the silence between". Looking at it this way, and zooming out, 2020 could be seen as a deafening silence within the club-, event- and music industry that is hit incredibly hard by COVID-19 measures. Now that all of Amsterdam Dance Events club events have been cancelled and the industry is hit hard, something meaningful had to be said about silence. Joost and Boris decided to take a look at the use of silence in music and the way you could not shape rhythm or melodies without it. 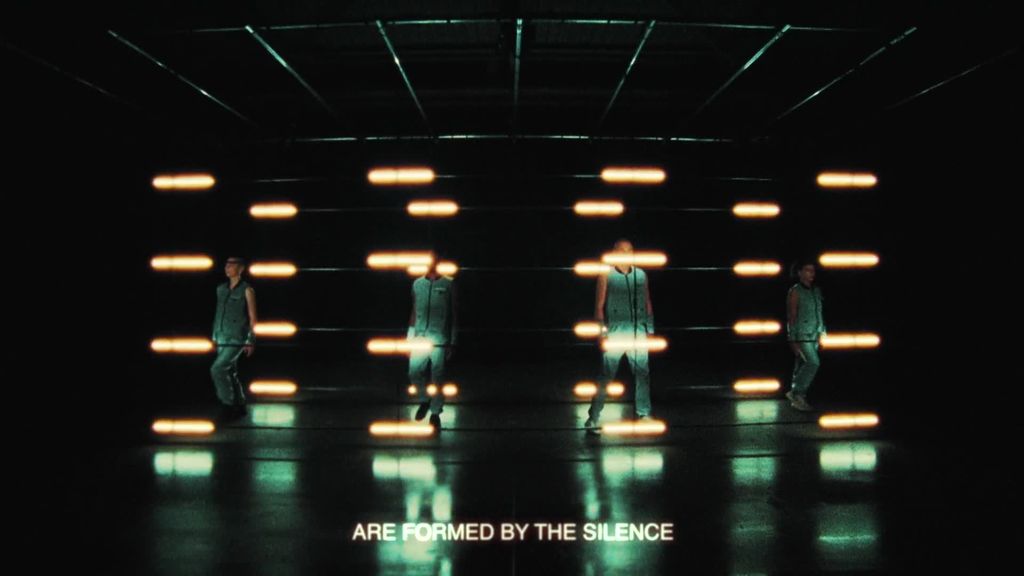 The outcome was a musical composition written and directed by Joost Biesheuvel and Boris Acket that illustrates the birth of music through silence. The genesis of music. A sonic birth, through silence. In the beginning there was only noise; all frequencies heard simultaneously. But by adding silences, rhythm appeared from the chaos. Furthermore, by adding silence between different frequencies, melodies appeared, and music was born.

ADE 2020 might be the most silent edition ever; thanks to this video it also marks an important period in the lives of musicians and music lovers; and that new notes will be played in the future! 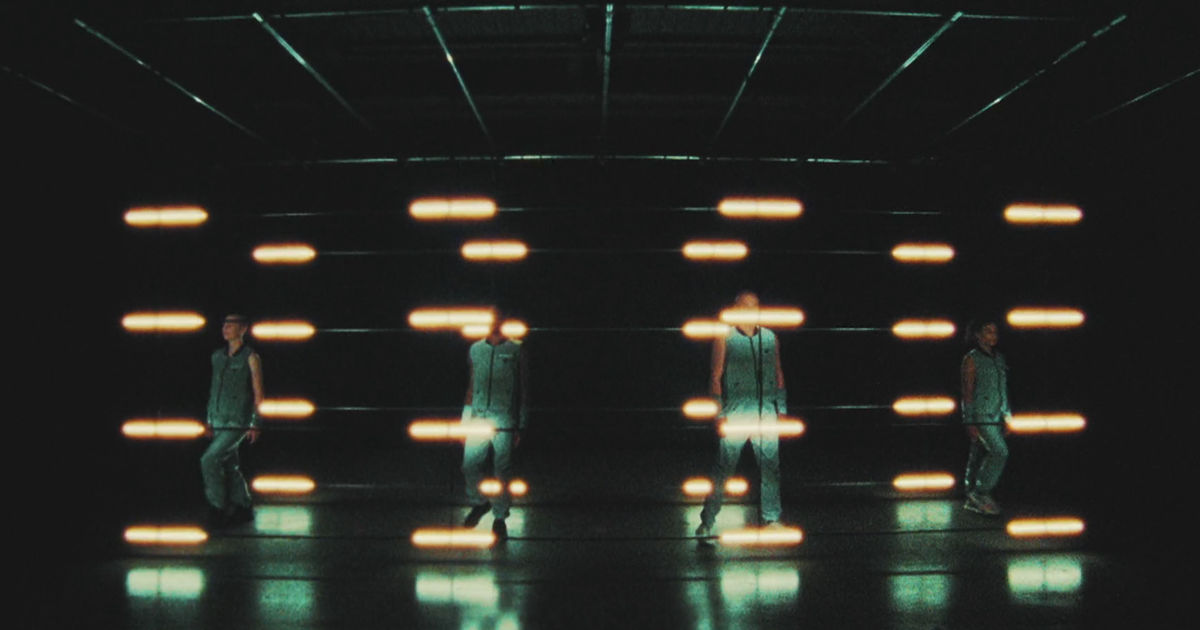 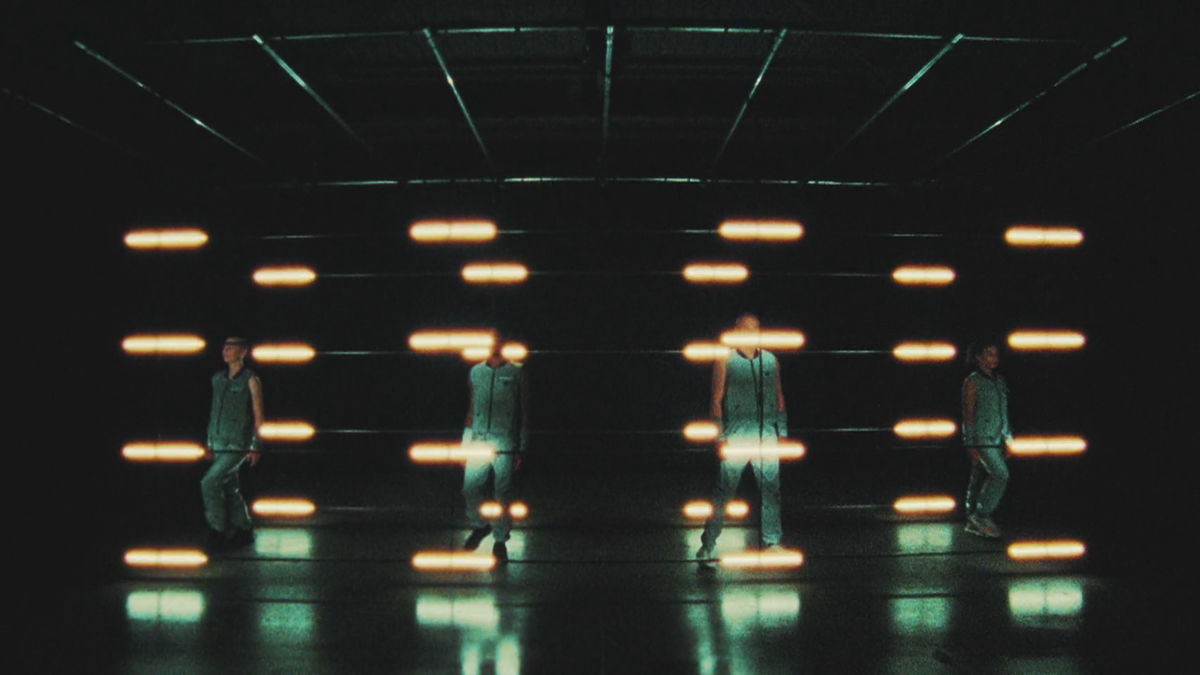