Iron & Wine and Andrew Bird play for the parks

Lucky Brand – Play for the Parks 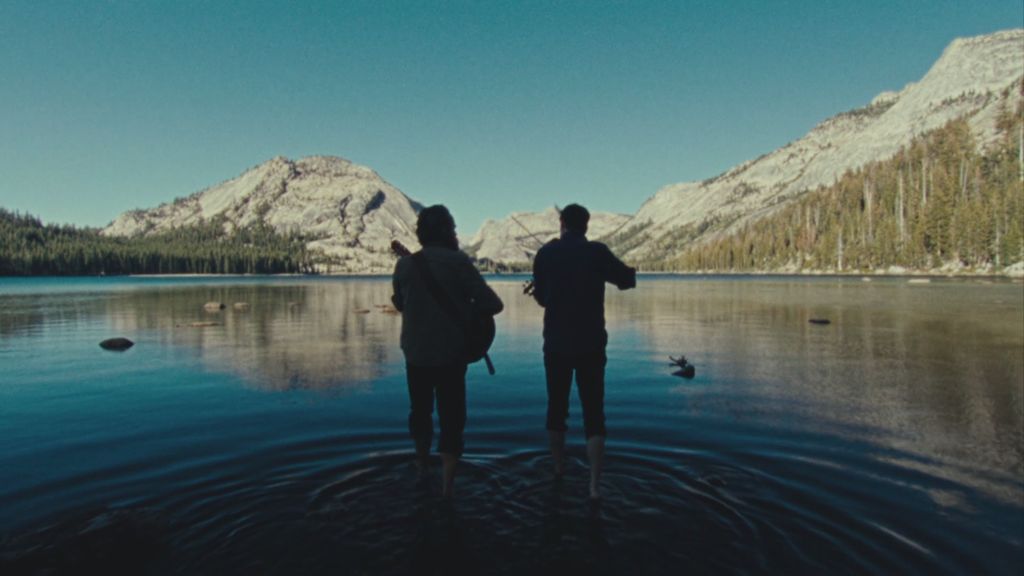 Without wanting to throw shade at some of the campaigns we feature on shots, it can't help be felt that some pieces of branded content fall into the 'that's nice, but who is actually going to watch it' camp.

The same cannot be said for this pair of gorgeous films from Pittsburgh-based agency Where Eagles Dare for Lucky Brand, seeing Iron & Wine and Andrew Bird performing tracks throughout Yosemite Park.

Episode 1, filmed at the breathtaking Tenaya Lake, sees Bird, accompanied by Iron & Wine, delivering the debut live performance of his yet-to-be-released Fixed Positions, as well as an acoustic arrangement of a favourite from My Finest Work Yet, Manifest. Episode 2 sees Iron & Wine premier new acoustic renditions of Call It Dreaming and 2002's Upward Over the Mountain, recorded at Cathedral Beach in Yosemite.

Shot by La Blogothèque - the acclaimed production company known for its impromptu Take Away Shows - the campaign offers a genuinely intimate and heartfelt pair of performances, both of which are sure to appeal to fans of the artists and lovers of nature alike.

Lucky Brand – Upward Over The Mountain 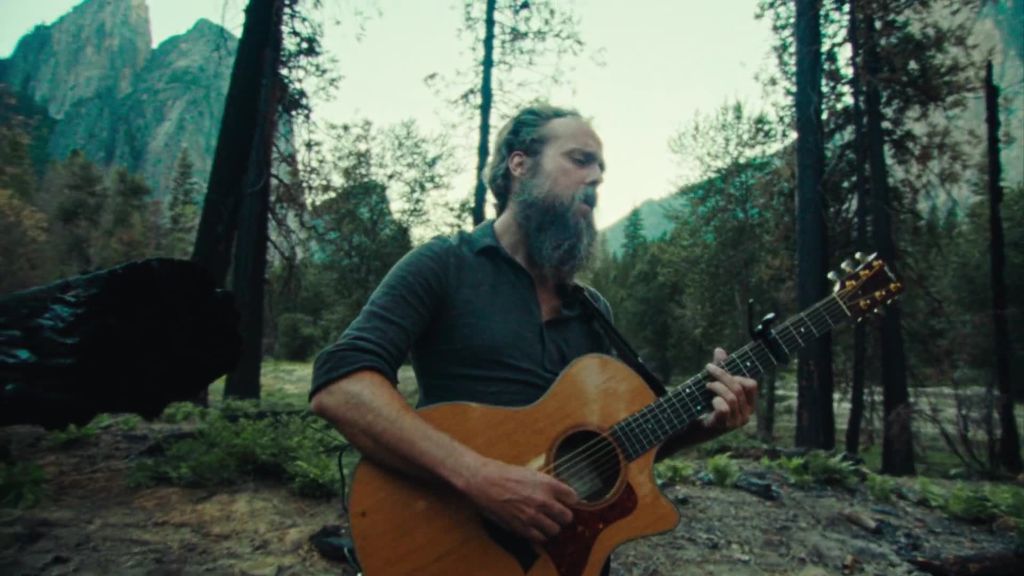 “National Parks aren’t just beautiful, they’re mesmerizing, transcendental. It can be a near-mystical experience,” said Brian Franks, Founder/ECD of Where Eagles Dare. “Lucky Brand is an all-American brand that has always celebrated creativity and individual expression. True to the style of La Blogothèque’s Take Away Shows, we wanted to create an intimate experience that takes the viewer on a journey with these musicians.

"Our goal is to inspire people and give them a new appreciation for the beauty and power of nature all around us.”

“Lucky Brand has had a long-standing history of providing artists and musicians with a platform for self-expression," adds Michael DeLellis, SVP, Head of Marketing (Aeropostale, Lucky Brand, Nautica) at SPARC Group. "Play for the Parks is our latest content series instalment that highlights artists' voices while paying tribute to our great American landscape. We are excited to share these intimate music videos with our consumers and music lovers everywhere.” 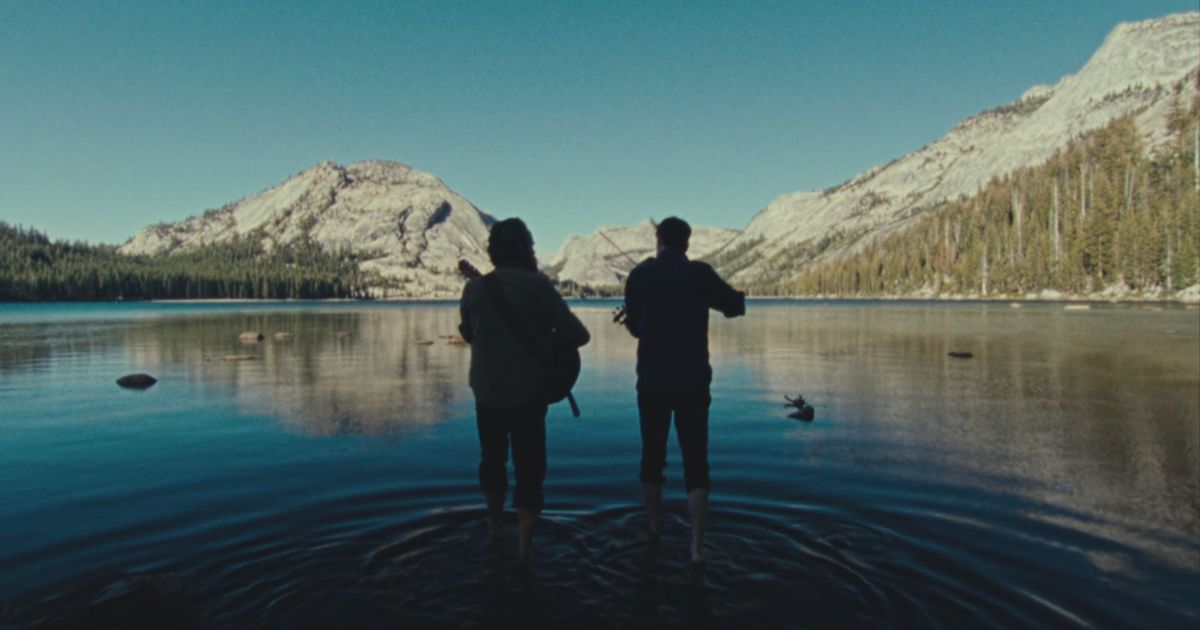 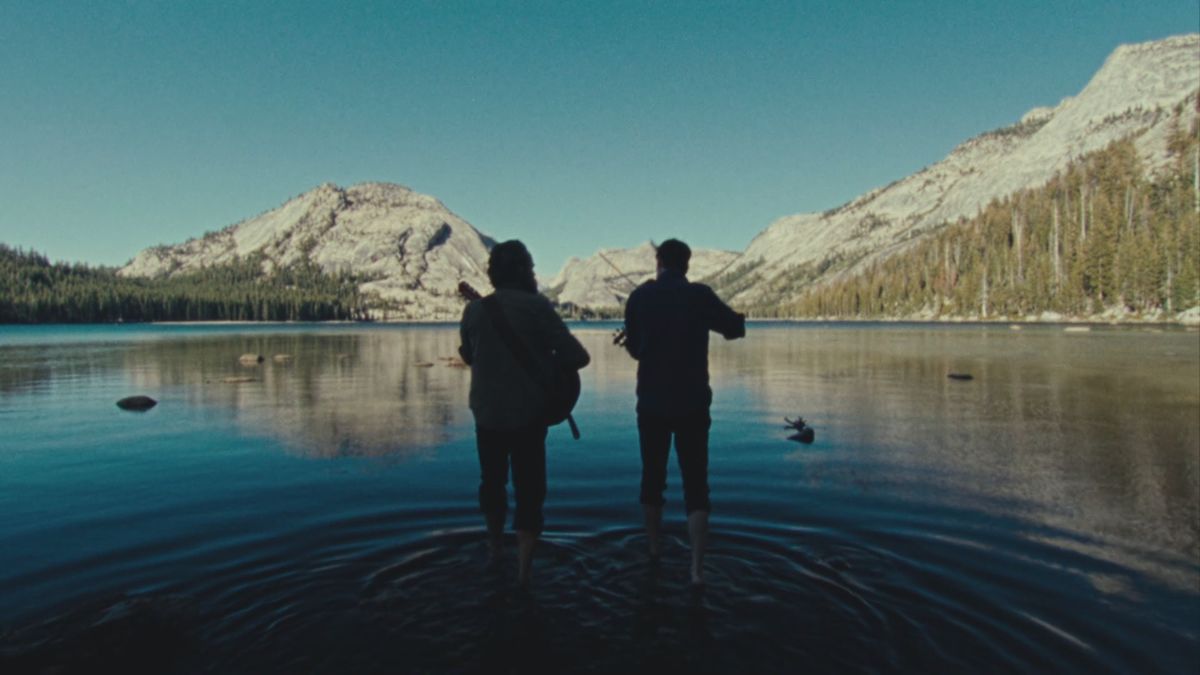