How to run a marathon blind and have the world see

Ogilvy Paris business partner Thibault Loué's chance encounter with a visually impaired person who couldn't find his way around the Parisian Metro led to an ambitious project, undertaken with director Cédric Dubourg, in which he set to run the Paris Marathon... blindfolded.

A chance encounter in December 2019, in which Ogilvy Paris business partner Thibault Loué helped a blind person who couldn't find his way around the Parisian Metro, sparked an undertaking to draw light on "the story of those who do not see, those we do not see: Invisibles."

Teaming up with filmmaker Cédric Dubourg, the pair decided to attempt to run the Paris Marathon blindfolded, and document the process. Gathering help from the association A2CMieux, which helps visually impaired people practice their sport, Loué was able to train with two visually impaired paratriatalon athletes - Mériam Amara and Thibault Rigaudeau - whose techniques and guidance helped him find a way towards the finish line.

The result is an impactful, playful and eye-opening [pun unintended] 20-minute doc that not only shines a light on the struggles of many but also celebrates the importance of collaboration in order to overcome them.

We caught up with Loué to ask him a few questions on running the race of his life.

The film intertwines live-action and animation. Why was that choice made?

When I was writing, I knew that we would integrate the part where I tell the genesis of the idea at the beginning of the film and that we would have no images to illustrate it. We're in an era where you must get people into the story from the first few seconds, so we absolutely had to find a way to illustrate one minute of face-to-face camera.

I had spotted this technique in the brilliant series Losers on Netflix or in the documentary The Dawn Wall. I found it extremely immersive and effective, so in the end, it was both an obvious and a default choice.

We're in an era where you must get people into the story from the first few seconds, so we absolutely had to find a way to illustrate one minute of face-to-face camera.

Cédric and I wanted to keep this part very simple, both in the illustrations and in the animations. It just so happens that at the time I was looking for references, a very close friend of mine was publishing her first book with a cover illustrated by Boris Zaïon. He has a way of using one predominant colour in his work and I found it very elegant. I was inspired by his work to work on the images in this sense with our illustrator Clément Praslin.

I chose blue by pure aestheticism. It's a colour that I love and that I wear a lot. It's also the colour of the cap I wear for all my races, which now has a real symbolic value. How was the shoot? Were there many challenges (other than the whole 'running whilst blind' thing)?

I think the biggest challenge was to manage to be focused both on the blindfolded race and on the film. We were constantly in between and that made it very difficult to manage. Especially for a first documentary.

Cedric and I are used to being on commercial shoots where we can do things over and over again that are very scripted and controlled. Obviously, we had a shooting list for each sequence, but we quickly realized that the essence of the exercise lies in the authenticity of the shots, and this is something that cannot be redone. I couldn't have pretended to run the first time blindfolded a second time, so the planets had to align systematically between the two of us and our brilliant DOPs Emmanuel Bernard and Etienne Durand who were.

Cedric and I are used to being on commercial shoots where we can do things over and over again that are very scripted and controlled.

Much more specifically, the race. We knew this was the end of the film, so we had to make it interesting to watch. And from my humble experience, it's never very entertaining to watch people running.

I usually shoot my own races with a GoPro where I try to bring a tone and my personality to keep it entertaining. But this was something else, we wondered how to film it from an outside perspective without it becoming indigestible to watch.

Our solution was to multiply the cameras (Red, Blackmagic, GoPro, DJI), the shot values, and to beef up the construction of our relationship with Cédric in the narration so that people would want to see us evolve as a duo and not just be about the race itself. What are you particularly proud of with this project?

I am extremely proud to have made an imperfect film that bears its scars, just like the story, just like me in the film.

Everything was supposed to be different. It was supposed to last two months, it lasted almost two years. We had many other sequences planned, more people for post-production, drones, FPV, scientists, physiotherapists, we were supposed to finish the marathon in hour less than we did. But it would have been too perfect and too slick.

We turned every bad situation into something else, and I’m very proud to have carried this project the way I could until the end.

I’m proud I had to spend my nights on the edit with Cédric in Nassim’s bedroom because the studio couldn’t handle it eventually.

I’m proud I had to handle the music myself 24 hours before it went out.

I’m proud that we had to shoot both camera interviews right after the marathon, even if we look tired and we’re struggling to speak.

We turned every bad situation into something else, and I’m very proud to have carried this project the way I could until the end.

I wouldn’t change a thing.

How to crack animating with ice

NOMINT director Yannis Konstantinidis talks us through the process behind his painstaking shoot for the WWF, which saw him spend an entire year shooting frozen stop-motion.

How to fly a drone through a bunch of bears

Following his incredible bowling alley-navigating drone-shot vid Right Up Our Alley, director Jay Christensen was inundated with requests to appear on his flight path. We caught up with him to find out why a house party full of teddies, for DJs Picard Brothers, was the obvious route. 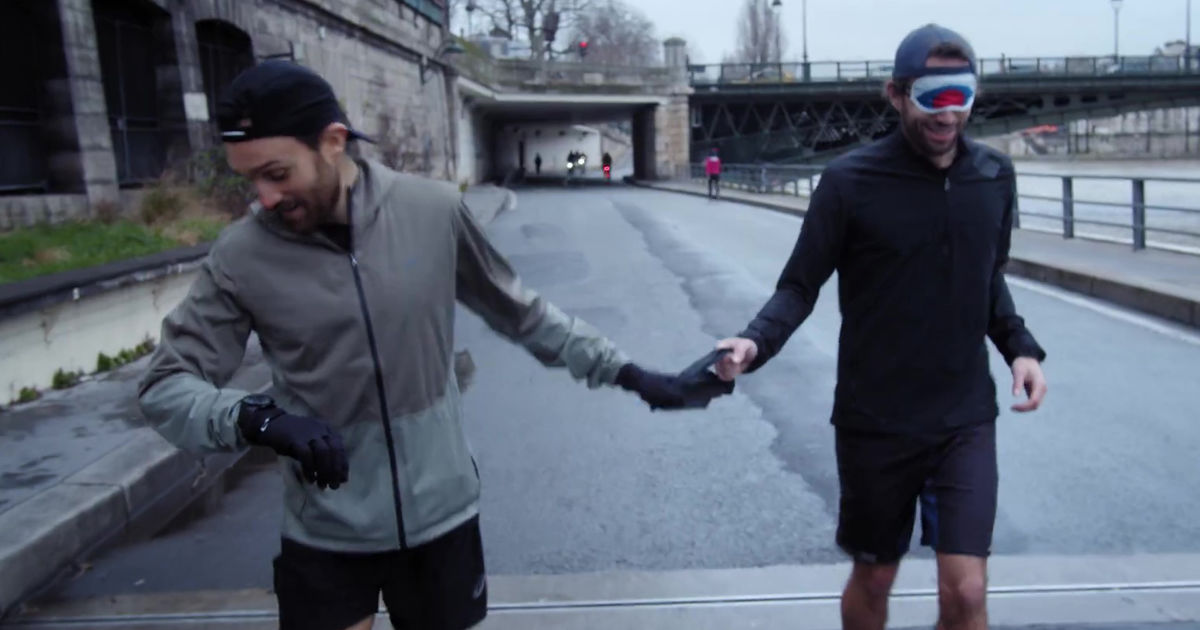 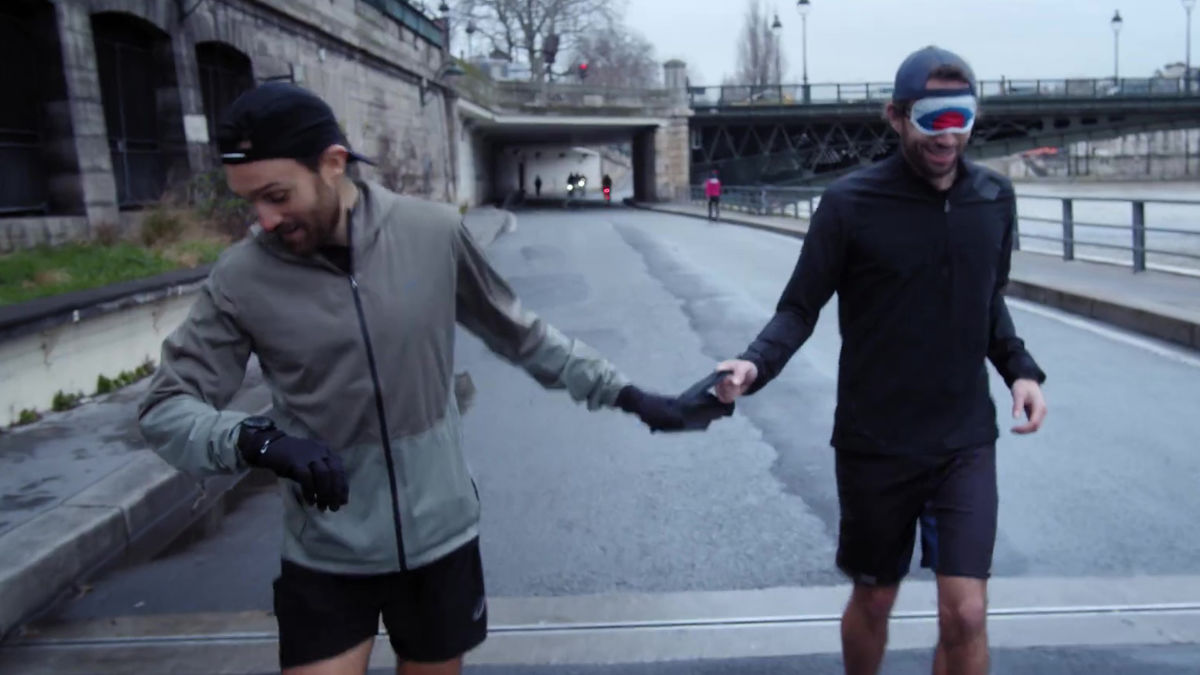