Christmas can be a fraught time, especially with a cost-of-living crisis hanging over us, so it's hardly surprising that this year's festive spots have had to deal with mixed-feeling head-on.

Emerging with a particular jolt of emotional whiplash is the Academy dynamic duo of Si&Ad, who, for this year, have directed two emotionally-charged commercials set to induce tears this season - Brave Face for Shelter, and Joy For All for Boots.

We caught up with them to find out how working on two such tonally distinctive films was managed, as well as finding out if the pressures of the year's most-watched period of ads affects the way they work.

How did you get involved in this project and what were your initial thoughts on how to tonally address the material?

We both very much understand the fragility of a family’s livelihood - it’s hard for a lot of people, more so now than ever before. So when Don’t Panic asked us to get involved in this year’s Christmas campaign for Shelter we felt honoured and duty-bound to do our utmost to help.

The tiniest of tweaks to the edit made for huge differences in the message.

The creative angle was perfectly in our wheelhouse too: a balance of light and joyous humour mixed with an emotive payoff.

The spot does a great job of wrong-footing an audience used to a certain kind of festive spot. What was key to achieving this and did you have to balance it in the edit?

The film starts off in a very relatable and almost expected Christmas advertising space: a cute boy practising his smile just before Christmas.

It then wrong-foots the audience when we reveal his situation; the smile he has been practising was for his Mum’s benefit.

Balancing these two components in order for them to work alongside each other was a delicate process. The tiniest of tweaks to the edit made for huge differences in the message. 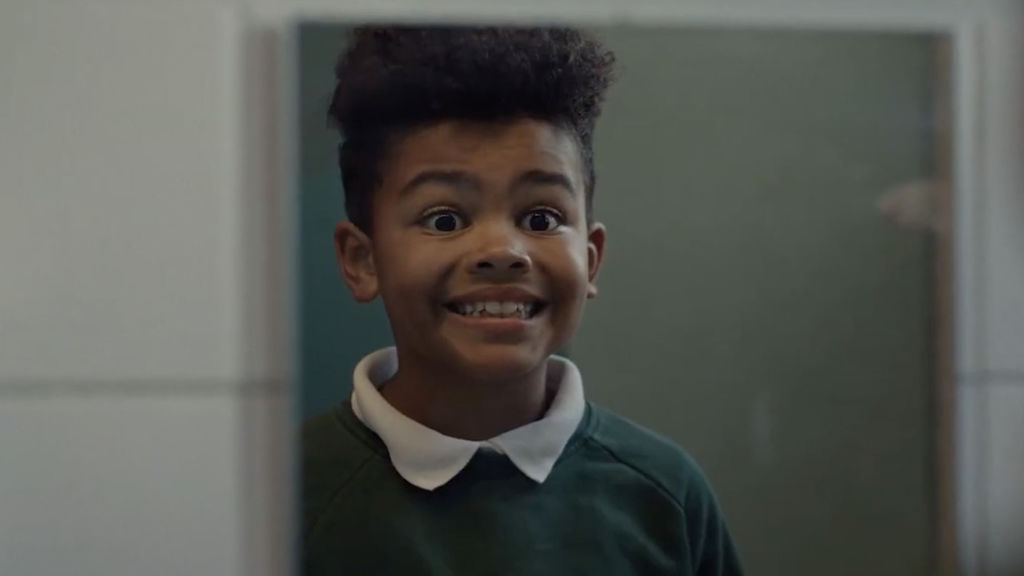 How was the shoot?

The shoot was a dream. The most impactful part being the willingness of production, cast, crew and post-production to give up their valuable time in the pursuit of a single mission - helping those who find themselves in a less fortunate situation than ourselves.

That’s the true spirit of Christmas.

The music adds real poignancy to the film, again straddling the tonal balance. How important was it to lock in that track?

"When you’re smiling, the whole world smiles with you" are the perfect lyrics to vocalise our hero’s thoughts. His motive for perfecting his ‘Brave Face’. Then it was about getting the best version.

Dean Martin’s voice manages to carry both happiness and sadness in equal measure.

Dean Martin’s voice manages to carry both happiness and sadness in equal measure. The recording also has a huge sense of nostalgia that plays perfectly into the Christmas narrative.

Dean Martin himself died alone on Christmas day which adds further poignancy and meaning to using this version.

How does working on a film like this differ from the other Christmas spots you’ve directed in the past?

Working on any charity project is obviously very different from the other Christmas commercials. We are highlighting a cause over a product and therefore must craft the film in a different way.

It’s much more about being sensitive in communicating the message. Creating awareness of a problem in a way that will help. 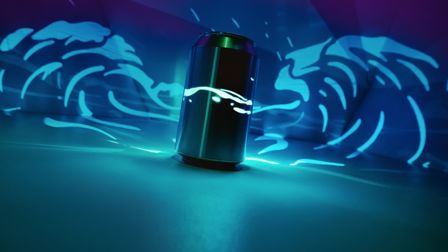 Boots - Joy For All

This isn’t your first Boots Christmas rodeo. How have things changed since the pre-Covid #GiftLikeYouGetThem campaign?

This Christmas we were pleased to see that Boots were sympathetic to the steady increase in the cost of living. Avoiding the idea of overabundant gifting was a real concern for everyone involved.

We feel blessed to have had the opportunity to work with Lydia West.

Outside those parameters, this year’s Boots Christmas journey was a complete blast as always.

What were your initial thoughts on hearing the concept for the ad? How did you want to make it your own?

From the very first moment we saw the script we fell in love with the idea of spectacles that allow you to see a person’s inner desires. We wanted to do this in-camera where we jump between the ‘normal world’ and the ‘joyous world’ using simple action cuts.

Simple in theory, but technically challenging in reality. 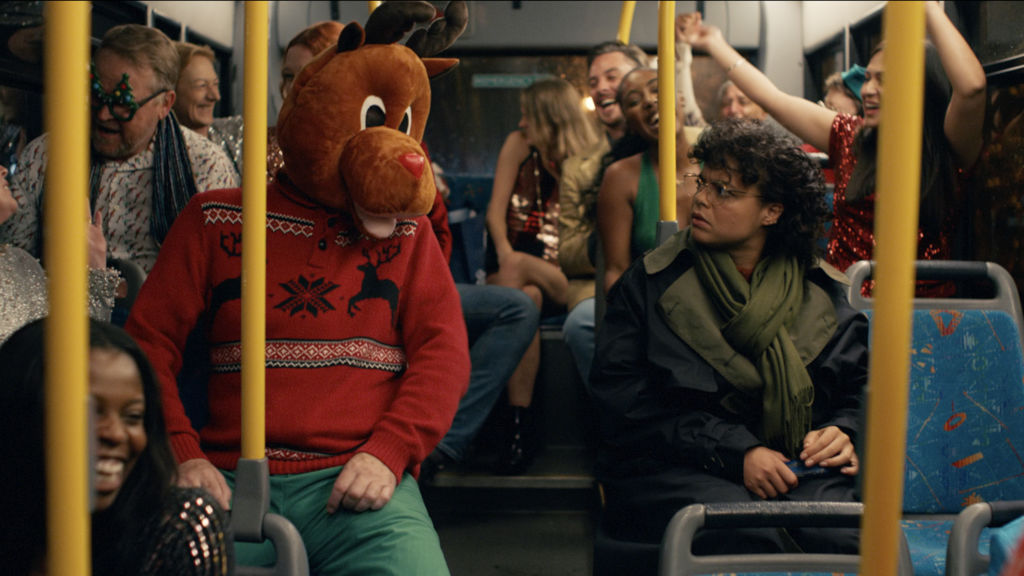 Lydia West is an endlessly charming lead. How important is it to get the casting right in spots like this and how do you bring charisma like that to the screen?

We feel blessed to have had the opportunity to work with Lydia West. Such a great talent who is surely destined for stardom.

Casting is of course crucial in a big Christmas spot like this. Especially for Boots who have a proven track record of securing awesome talent. We needed someone who on the one hand is relatable and on the other a real headliner. Lydia has all of that and more. She’s instantly likeable and played the role effortlessly.

She’s also a top human being. Great vibes, collaborative and with zero drama. We love her.

Spots like Boots’ mark the start of the festive season for many. Do you feel that responsibility when you’re shooting and do you get used to it?

You’d think that taking on a big Christmas spot would come with added pressure - the responsibility of making good on your promise to deliver a film that satisfies expectation, but that’s not the case for us.

If you were to put on those magic specs and look at us both you’d see Si sifting through boxes of rare records and Ad underneath a car, spannering.

We feel that pressure on every job we undertake.

If someone were to don the magic glasses and look at you two, what would they see?

If you were to put on those magic specs and look at us both you’d see Si sifting through boxes of rare records and Ad underneath a car, spannering. 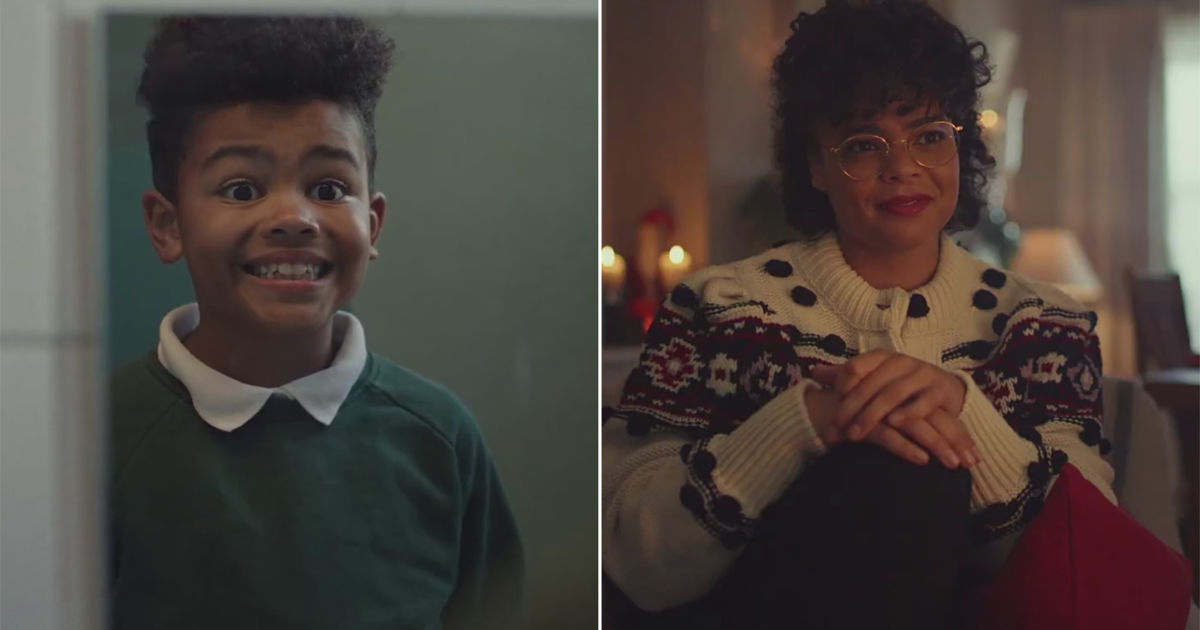 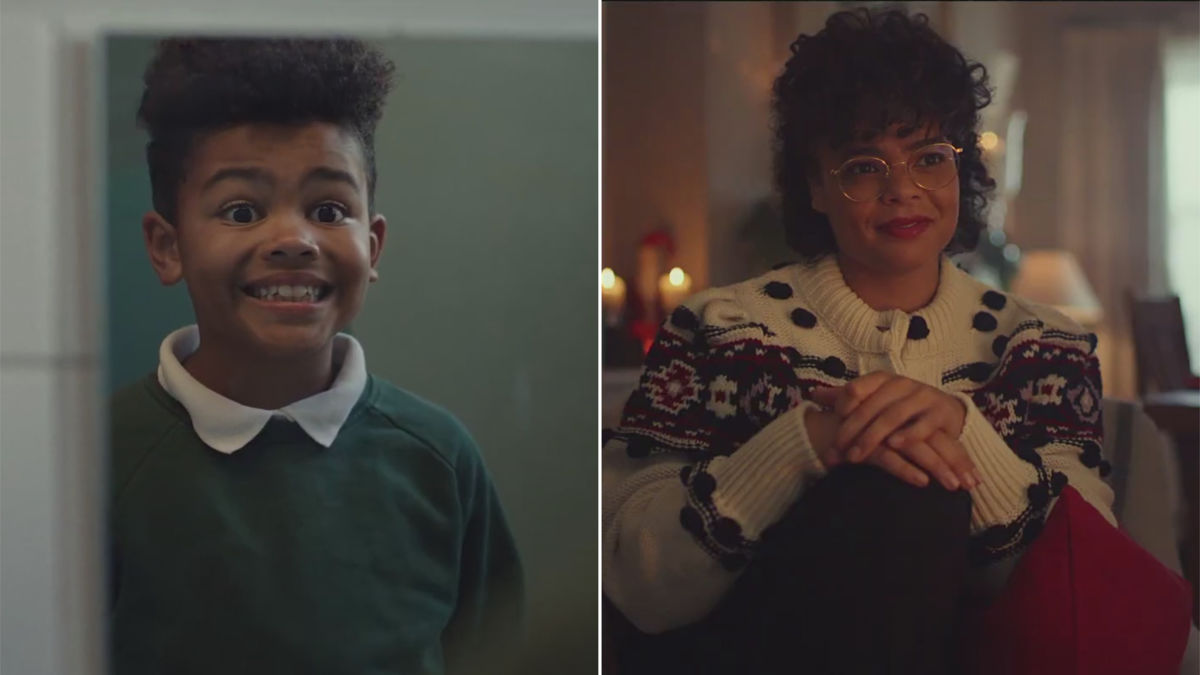