How did the collaboration come together? Did the band have a clear idea of the sort of thing they wanted made or was the concept developed with you too?

Magne Lyngne: To start out with, we were actually approached about having one director do a digital press kit for Profound Mysteries. With our shared Norwegian base, and several Bacon directors (Martin de Thurah, Andreas Nilsson) having made videos for Röyksopp in the past, there was already a sort of kinship.

As we heard more and more of the PM tracks, we came up with the idea of turning this one director assignment into something bigger where more of our directors could get the opportunity to make a film to Röyksopp’s musical universe, which has always had a cinematic feel to it.

We presented the idea to the band along with the condition that they had to give our directors complete creative freedom to make their films.

We presented the idea to the band along with the condition that they had to give our directors complete creative freedom to make their films, which is quite a tall order since most musicians these days want to micro-manage everything surrounding their brand.

Luckily, they loved the idea and chose to believe that we wouldn’t make terrible films that would completely destroy their image.

Royksopp – Nothing But Ashes What were the early stages of prepping the project? What had to be nailed down before things could move forward?

Mette Jermiin: We had to figure out the framework of the project; Every visual had to be a narrative short film, the soundtrack would then be assigned a Röyksopp track, and Bacon supplied camera, editor, grade via BaconX, and production help, along with a nominal budget to cover the utmost necessary expenses for the films.

This felt just like having ten babies at the same time.

This way, we tried to construct a creative assignment that put the idea for the films at the core of the project. Substance over form, so to speak.

From there we just tried to keep tabs on all directors and help out where needed.

We always have passion projects in the works, they’re like our babies, and this felt just like having ten babies at the same time.

Royksopp – The Conversation / This Time This Place 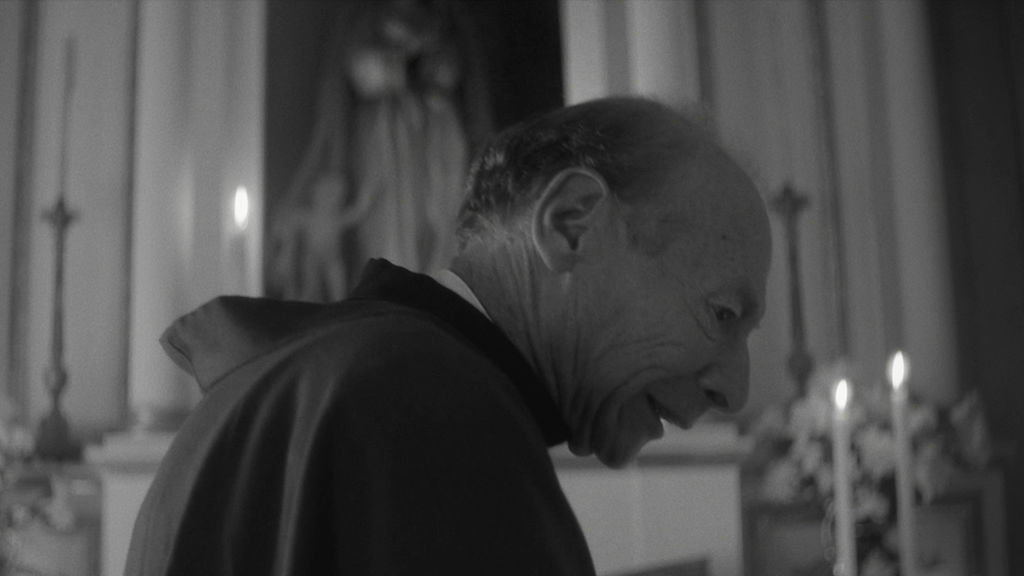 How did the directors go about choosing which tracks to work on? Were there any arguments?

ML: The tracks were individually chosen for the directors by Röyksopp based on their work, and there were no arguments about this pairing. It actually seems like the music really helped shape the different films’ narratives - so we have to disappoint and say that we haven’t had any angry directors demanding to get a new track.

Actually, we have only had to switch one track, but that was due to a scheduling conflict and both directors felt great about a straight track swap.

Each film is quite distinct in both its look and content. Were there thematic links you wanted to draw through, or was it more of a free-for-all?

MJ: We discussed different types of dogmas that might be applied to create a coherent expression. It could have been a point of view, a recurring character, a way of shooting, loads of things. But in the end, we figured out that what we wanted the most from this project was uninhibited ideas from our directors, so we simply gave them the Profound Mysteries title to interpret freely.

Sometimes, it can be even harder to come up with an idea when you don’t have any guidelines or boundaries (except for financial limitations) but that was an incredibly exciting part of the process, to see what everyone came up with. The result is a patchwork of vignettes but we also believe that this difference in expressions will keep each film fresh for the audience. 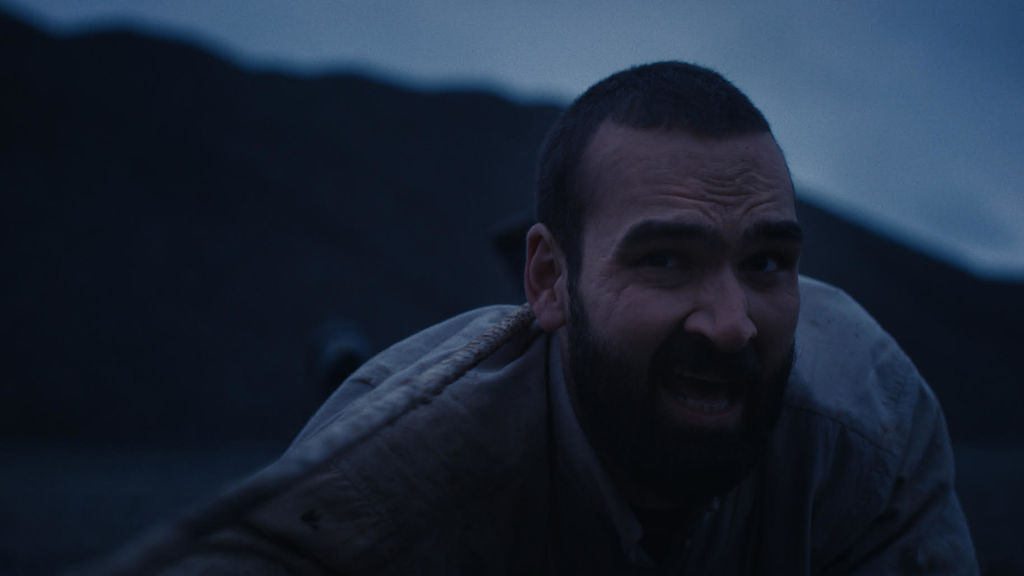 Did the directors/crew collaborate at all on the actual shoots, or were all of the films treated as their own separate production? What were the benefits/drawbacks of this approach?

ML: Each film was treated as a separate production. This has obviously meant that we sacrificed the creative synergy that arises from collaboration between directors, but for this project we really wanted to get an unfiltered peak into each director’s mind.

Many of the Bacon directors use each other for sparring regularly, so it would be great to do more of a collaborative project one day.

How did the shoots go? Were there any issues with any of the films?

MJ: We actually don’t have horror stories from any of the shoots, which is a testament to the skill level and commitment of everyone who contributed to the project.

We chose to not give away any information about the project until all of the ten films could be released. That way, the first films got to exist in a mysterious vacuum before revealing the nature of our collaboration.

Something like this could never be made if it wasn’t for a lot of talented friends and colleagues who love making films and have helped us out because they thought it sounded like a fun challenge. We cannot thank them enough!

Royksopp – I Hate My Shelf / Breathe 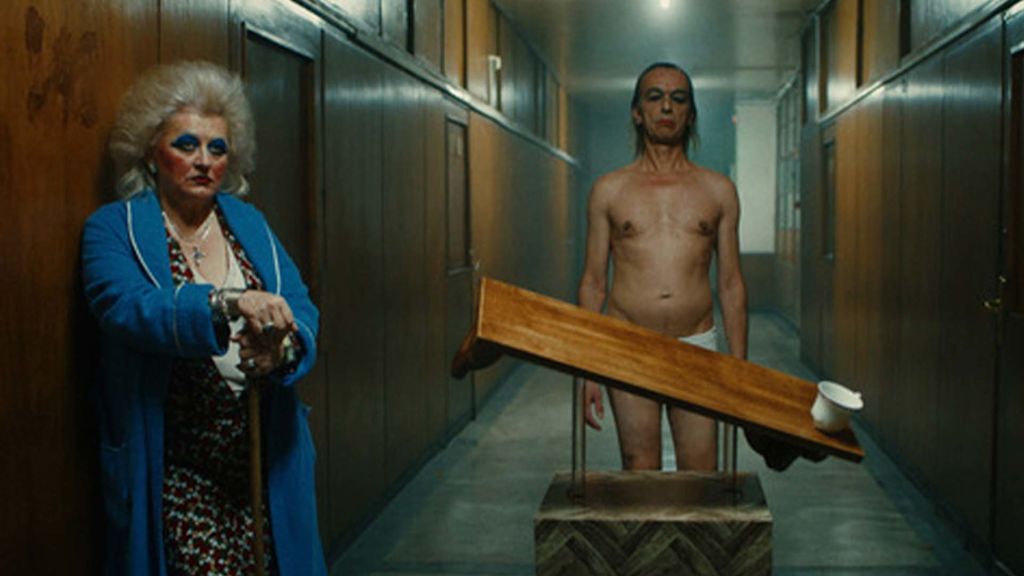 Can you tell us a little about the release schedule and why it was chosen to do it like that?

ML: The release order of the first films that were released individually was solely based on Röyksopp’s singles. That is the nature of the collaboration, every film is essentially a teaser for a track.

We chose to not give away any information about the project until all of the ten films could be released. This way, the first films got to exist in a mysterious vacuum before revealing the nature of our collaboration.

Now that all of the films are out there, what would you say is the ideal way to view them? Is there an order in mind or should people just dip in?

MJ: Dive in any way you’d like! Because the creative assignment has been so free, there is no larger narrative arch to the ten films. I am sure that different films will resonate with different people, depending on who you are.

Something like this demands a lot of everyone involved if you want to do it right.

If you want to make sure that you have seen them all, we have released a cut where you can see them all in order of the Profound Mysteries tracks, or you can go to the PM website to explore them all one by one. 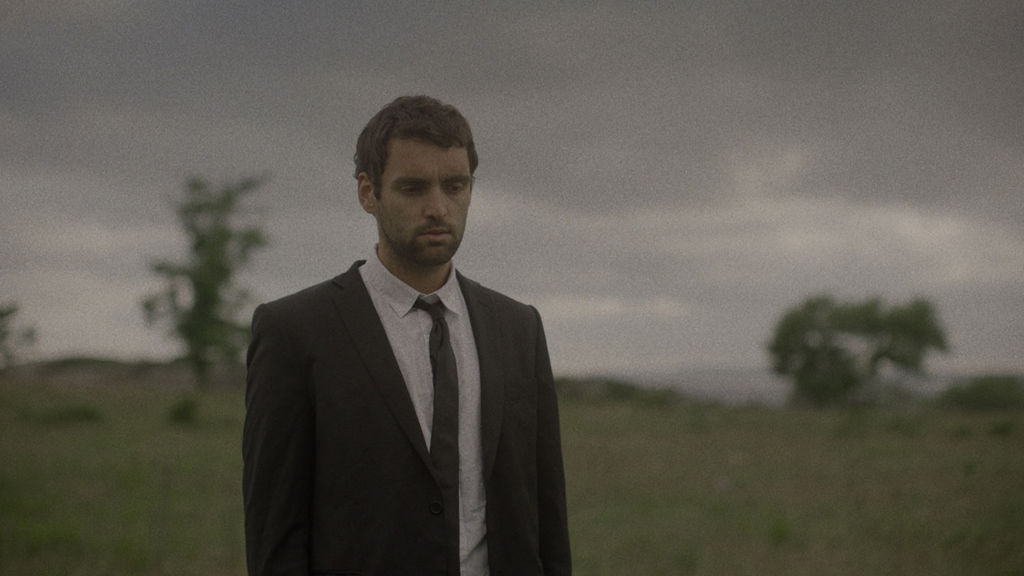 Would you work on a project like this again? What is needed from the artist/label to make collaborations like this tenable?

ML: It is no secret that something like this demands a lot of everyone involved if you want to do it right. From the production side, you need to work both hard and smart, as well as you need sharp creative thinkers and the help of a lot of good people. And you rely on the artist and their camp to trust you with complete creative freedom. We have been fortunate enough to have all of the above come together at the same time.

We would definitely do it again, sooner rather than later.

To see all ten films in the series, head over to Profound Mysteries site.