When Nkanyezi Masango founded Blackboard in 2017 it was with the belief that the South African creative industry would be more impactful if it was more racially diverse.

The Executive Creative Director at South African agency KingJames started the non-profit organisation with an aim to transform the South African creative industry from the ground up by achieving meaningful diversity in the classroom before concentrating on the boardroom.

The creative industry in South Africa doesn’t reflect the population.

With many of the county's young people unaware of careers in the creative sector, Blackboard's goal is to help any child who dreams of being a filmmaker, art director, animator or anything that they haven’t even heard of yet, and has, so far, introduced over 70 students to the world of creativity.

After three years running the scheme in Cape Town, last year the organisation expanded to Johannesburg and beyond and, below, Masango explains why Blackboard is needed and how there's too much talk and not enough action. What was the impetus for you setting up Blackboard?

The creative industry in South Africa doesn’t reflect the population. We’re 80% Black, but when I’m on a film set or in a boardroom, I’m always in the minority. This is obviously related to our history and systemic marginalisation, so I came to the realisation that change is not going to happen organically. Diversity has to be engineered as much as oppression was. That realisation inspired me to start Blackboard.

[South Africa is] 80% Black, but when I’m on a film set or in a boardroom, I’m always in the minority.

Are there other similar schemes in South Africa and, if not, why not?

I don’t know of any other initiatives that focus on promoting creativity at underprivileged high schools. The reason is that it’s simply not an easy undertaking; most township schools don’t even have emails. Establishing an initiative like this requires grit.

With a population that is 80% Black, why are so few young Black South Africans interested in moving into the advertising industry, or other creative sectors?

It’s a multi-faceted issue. Firstly, most young black South Africans don’t know the ad industry exists, which is what Blackboard is working on addressing. And the few who know about it, can’t afford tuition fees at film schools and advertising colleges. I think representation is more important behind the camera. When the creators, writers and filmmakers are representative, then they can control the narrative and determine how they’re being depicted onscreen.

Some companies hire Chief Diversity Officers instead of hiring a diverse staff.

What can other agencies/advertising companies do to positively encourage diversity in the industry?

You have to be intentional about it. Next time you’re looking to brief a director, brief a woman, or a person of colour. If we wait for diversity to happen by itself, it never will.

Yes, there’s too much talk. Some companies hire Chief Diversity Officers instead of hiring a diverse staff. It’s quite disheartening because diversity is so beautiful and profitable too. 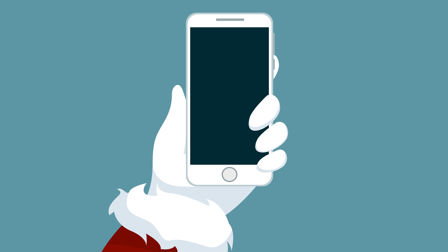 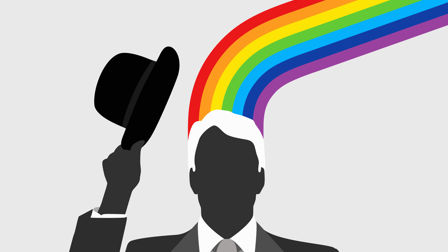 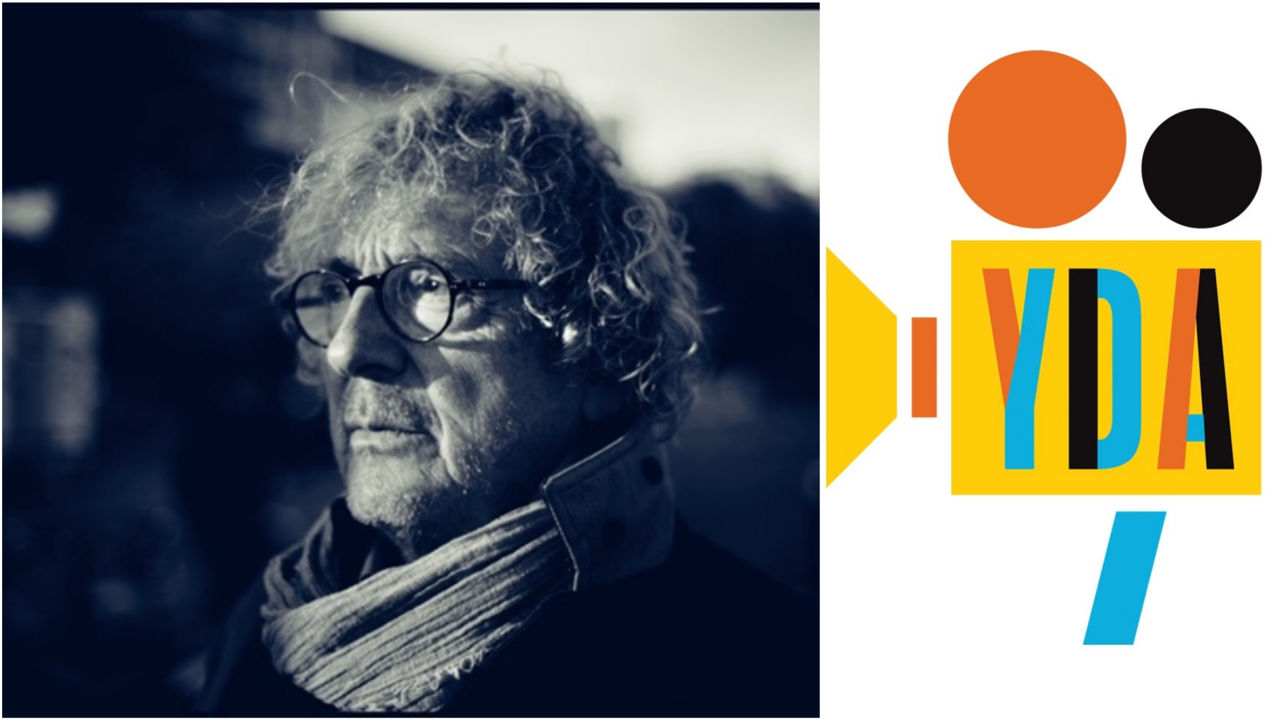 Above: The YDA, under president Francois Chilot, has partnered with Blackboard.

Blackboard has teamed up with the Young Director Award; what do you hope that relationship brings to the initiative?

The YDA is the ultimate measure of excellence for young filmmakers. The relationship will allow us to demonstrate what excellence looks like to our students and give them something to aim for – along with other things on the cards. For now, all I can say is that Francois [Chilot, YDA President] is on our advisory board and, as someone who has contributed so much to the industry, his wisdom and guidance will help elevate our initiative.

Often we don’t give marginalised people opportunities because of the misconception that it goes against meritocracy.

What's the biggest barrier to a more diverse industry in South Africa?

It’s mostly an attitude thing. Often we don’t give marginalised people opportunities because of the misconception that it goes against meritocracy. So, we hire the same people over and over again, keeping the circle closed perpetually. It’ s not sustainable.

What do you hope Blackboard achieves over the coming years?

I would love for diversity to not be part of the conversation anymore. Diversity should be part and parcel of our industry so that we can return to focusing on the craft, the innovation and our love for creativity. I hope Blackboard can help us get to that point.