An equally high-octane follow-up to the previous Powered By Honda film has been released in anticipation of the upcoming Grand Prix in Japan.

Honda – The Finish Line Is Never The End 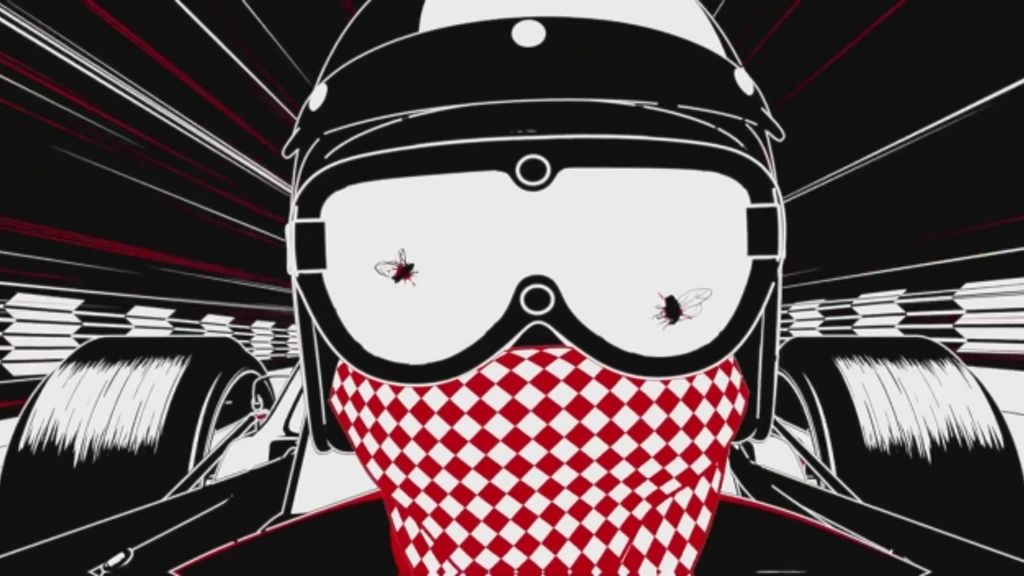 To promote Honda’s return to success in Formula One, and in the run up to this weekend's Japanese Grand Prix, UK agency Digitas has created a high-octane sequel to the Powered By Honda film which was released in April earlier this year,

The new film, directed by Mainframe, celebrates Honda’s endless race by showcasing some of the key moments from Mexico 1965 to the 2019 Suzuka circuit. These have been brought to life through the stories of the best laps, moments, cars and engines in a blend of anime-style animation and real F1 footage featuring Honda legends such as Richie Ginther, Ayrton Senna and Jenson Button.

The brief was to create excitement and buzz around Honda’s trip to Suzuka for its home race, the Japanese Grand Prix; and to celebrate its history, with one eye ahead to the future and to capture the message: no matter what the era or who the opponents, Honda constantly strives to be the best - every lap.

“The fan reaction to our first Powered by Honda film was so incredible, so rich – we felt it would be remiss to not revisit this unique animation style once again for Honda’s home trip to Suzuka this season," said James Whatley, Strategy Director at Digita. "The result is an outstanding piece of work that captures not only the history of Honda’s racing achievements through the years but also the tremendous excitement and energy that Honda-powered F1 cars deliver and develop on track year after year after year.” 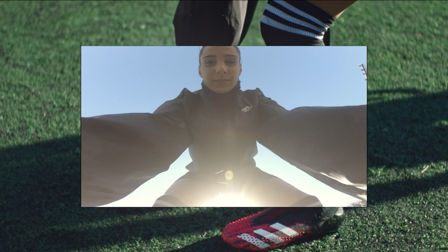 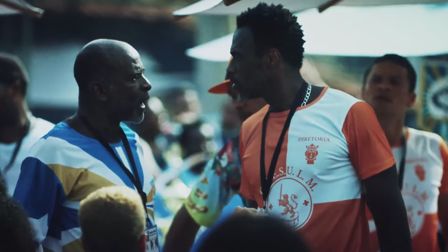 After a fire in a samba workshop destroys a parade float that must have taken at least a year, competitors come together to make sure that Carnaval remains a celebration for everyone. 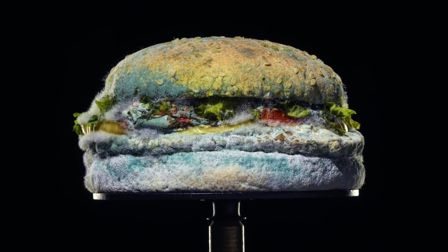 The fast food chain throws the advertising rulebook in the compost heap with its bold and provocative work promoting the Whopper's lack of artificial preservatives. 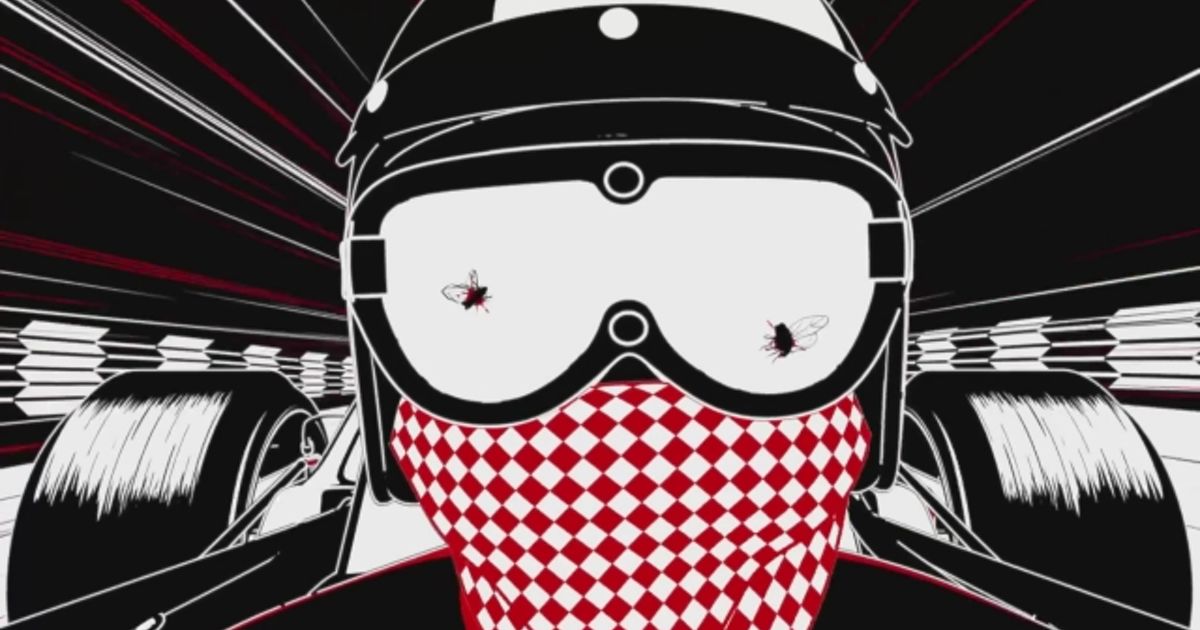 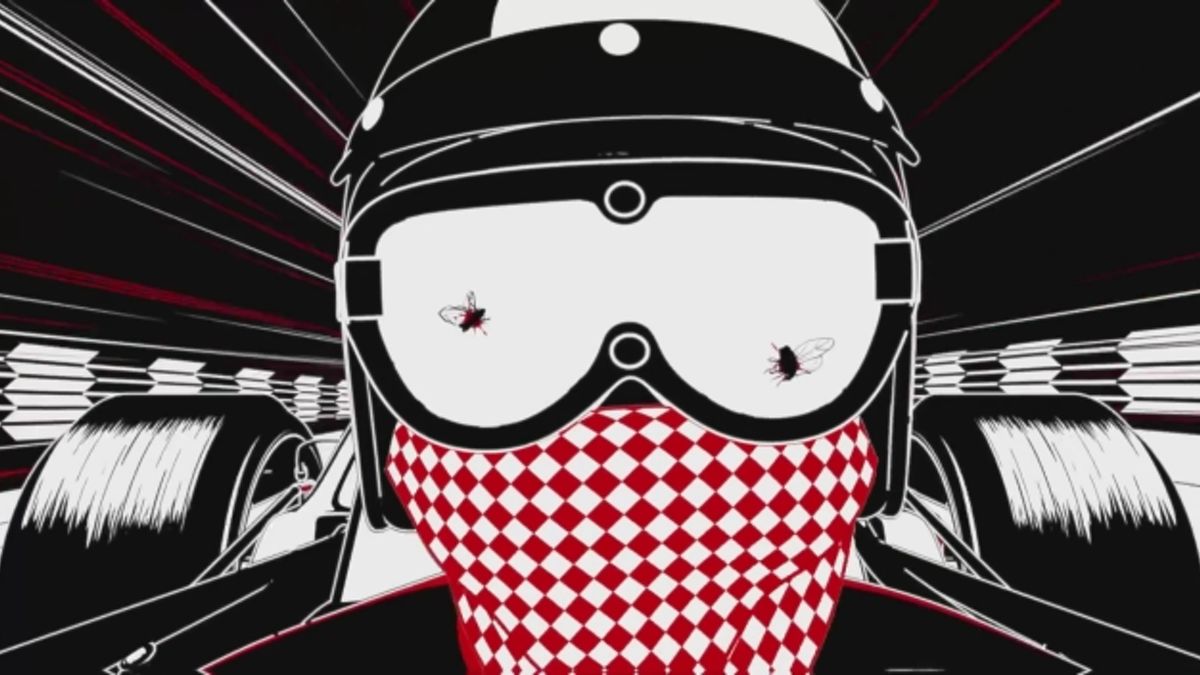