LGBT Foundation – Locked Down And Out 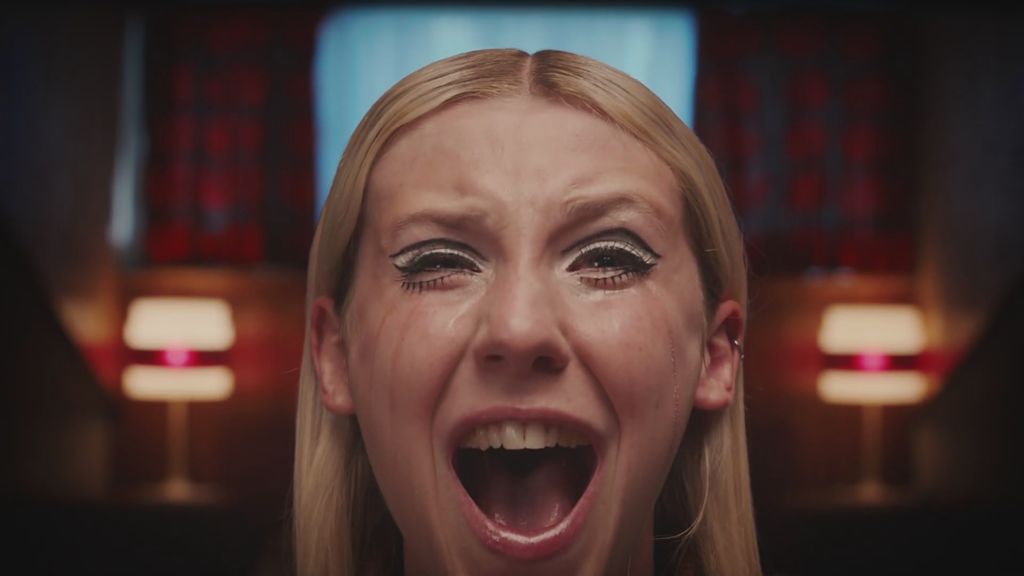 One of the most saddening aspects of the pandemic is the negative effect it has had on many families in lockdown.

While awareness has been raised concerning violence against women and children, the fact that LGBTQ abuse has more than doubled in recent months has been under-reported.

The Gate, in partnership with production company Friend and director Lucrecia Taormina, has created the film Locked Down and Out, which was inspired by the experiences queer people have shared with the charity, LGBT Foundation.
Starring trans actress Miya Ocego, it depicts the experiences of a trans girl stuck at home with her intolerant mother who objects to her experimenting with make-up and sharing the results on social.

LGBT Foundation says use of its crisis helpline has spiked significantly since lockdown, with domestic abuse calls doubling in the last month alone and calls around suicide ideation increasing by 25 per cent. 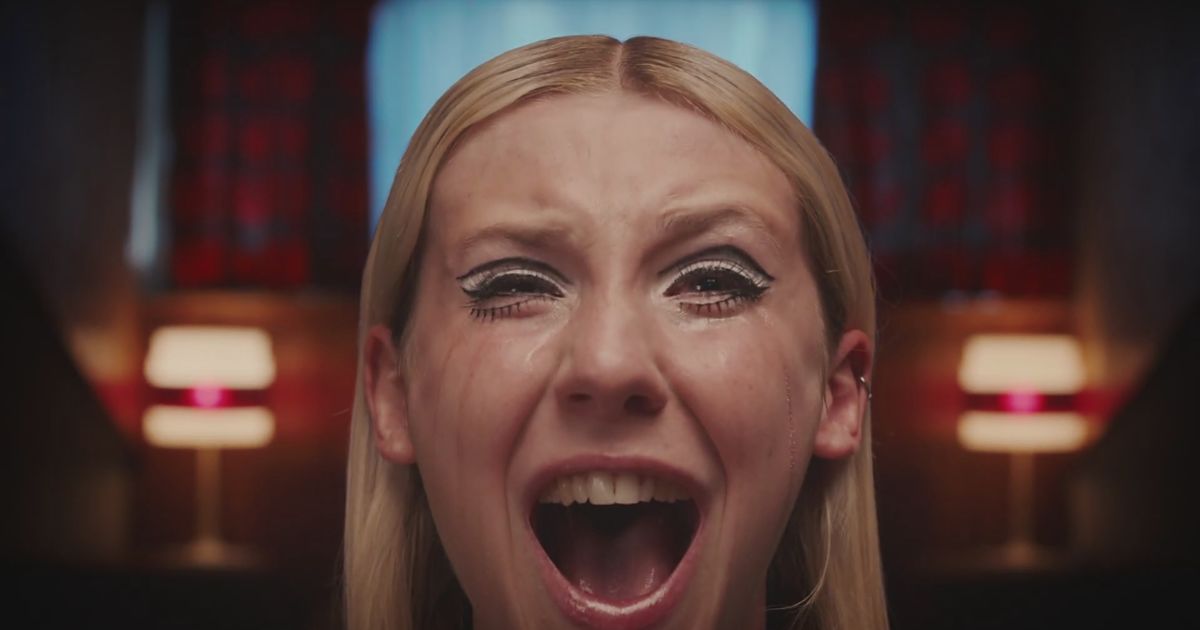 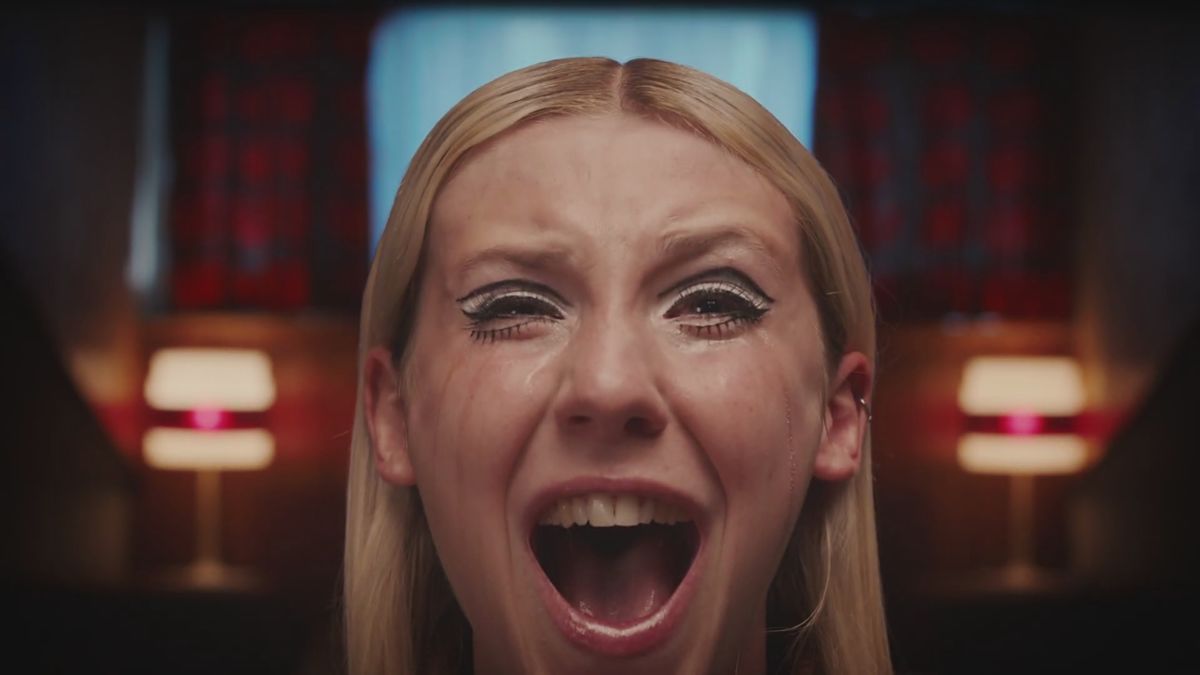