Facts that speak for themselves

UNESCO – The Next Normal 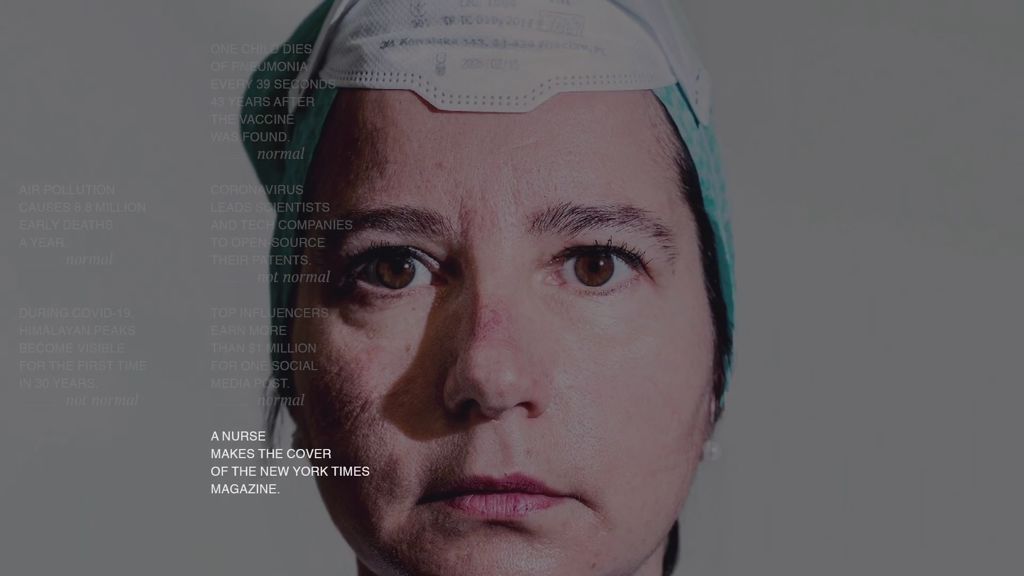 Founded in 1945 in the wake of two world wars, UNESCO’s mission was to battle poverty and foster peace, sustainability and inter-cultural dialogue. There was hope that lessons had been learnt from the horror of conflict; that humanity could rebuild a better planet.

Once again, the organisation’s noble goals need underlining as the world dreams of an end to the pandemic and talk is of returning to ‘normal’.

This brilliantly simple campaign film from DDB/Paris juxtaposes startling truths to reveal how pre-Covid life, though cushy for many of us, wasn’t all that.

Globally, a child was dying every 39 seconds from pneumonia, 43 years after a vaccine was discovered. Since coronavirus, scientists and tech companies are open sourcing patents.

Has the pandemic ushered in an age of gravitas? Possibly – while a pre-Covid influencer could earn more that US$1 million for one social post, now an ordinary nurse makes the cover of New York Times Magazine.

And while war has seen 30 world heritage sites destroyed in the last 20 years, since the pandemic, eleven countries in long-term conflict have declared ceasefires.

The message to the major media and thought leaders is that once again mankind has a chance for real change. 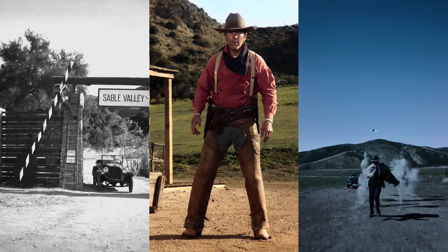 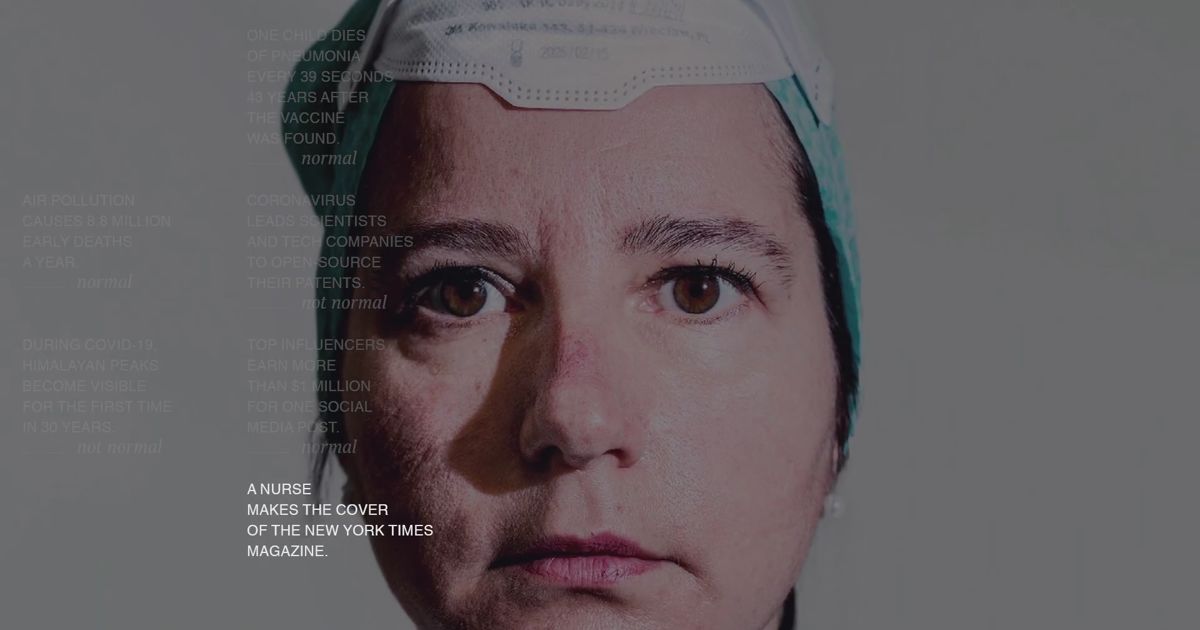 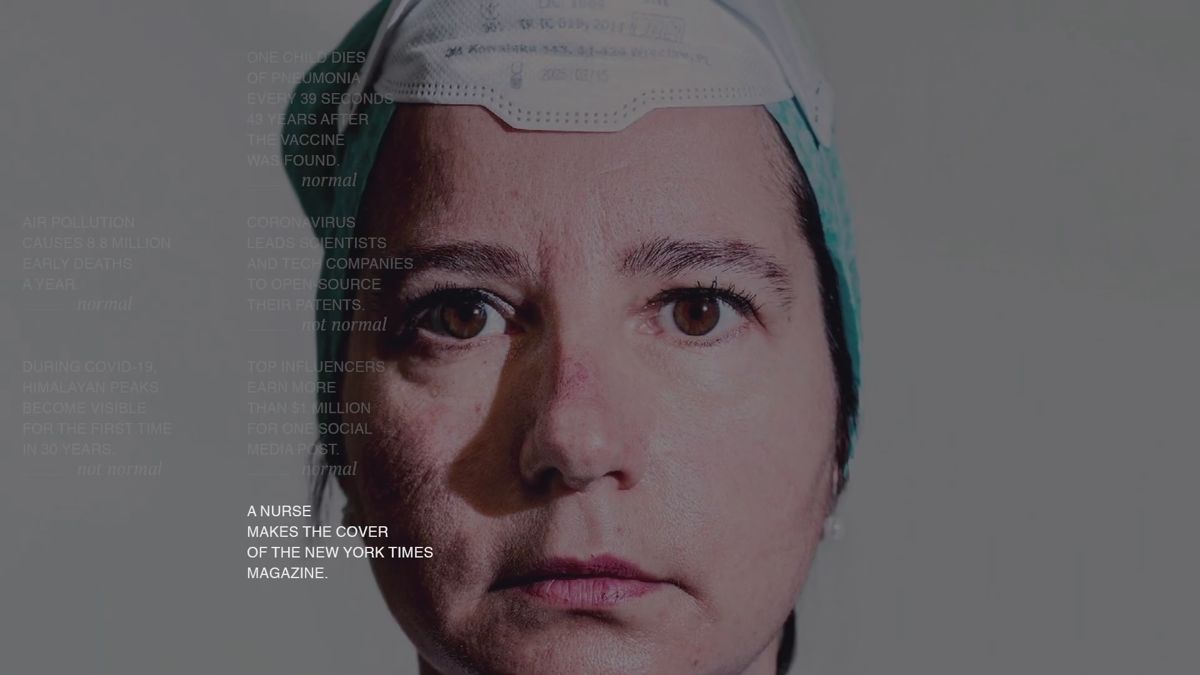