As difficult as it is to believe what's coming out of the Trumpster's mouth, this DeepFake campaign might just be predicting a future truth. 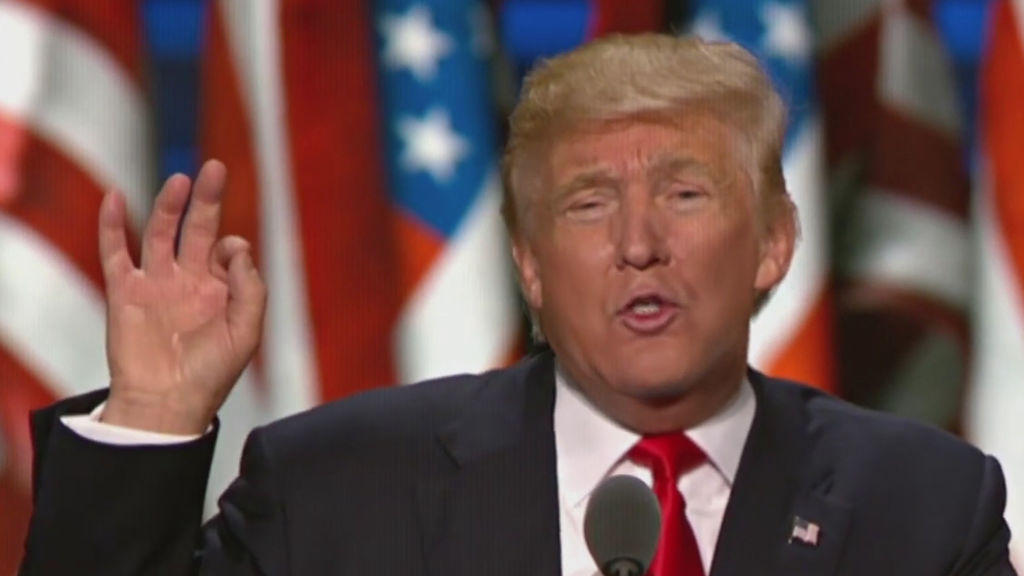 DeepFake technology has allowed us to marvel at the impersonation abilities of Bill Hader, imagine what Sly Stallone would have been like inhabiting The Terminator's boots and even given us a look at how a Bowie-flavoured RickRoll might have tasted.

However, in this startling (and a little terrifying) spot from Solidarité SIDA (AIDS Solidarity), the technology has been put to work on one of the world's most famous embellishers, current US President Donald Trump.

As part of The DeepFake News Campaign, Trump eradicates AIDS sees the pres seemingly make a bold statement, stating that the condition has been done away with for good.

In actual fact, the campaign, through agency La Chose, is a hopeful prediction for the future of the fight against AIDS, as Heads of State and Government, on October 10th, will announce how much they are giving to the Global Fund for the fight against AIDS, TB and Malaria. If significant enough commitments are made, then there is a chance of stopping new cases of HIV within ten years and of achieving a world without AIDS for our children and grandchildren. 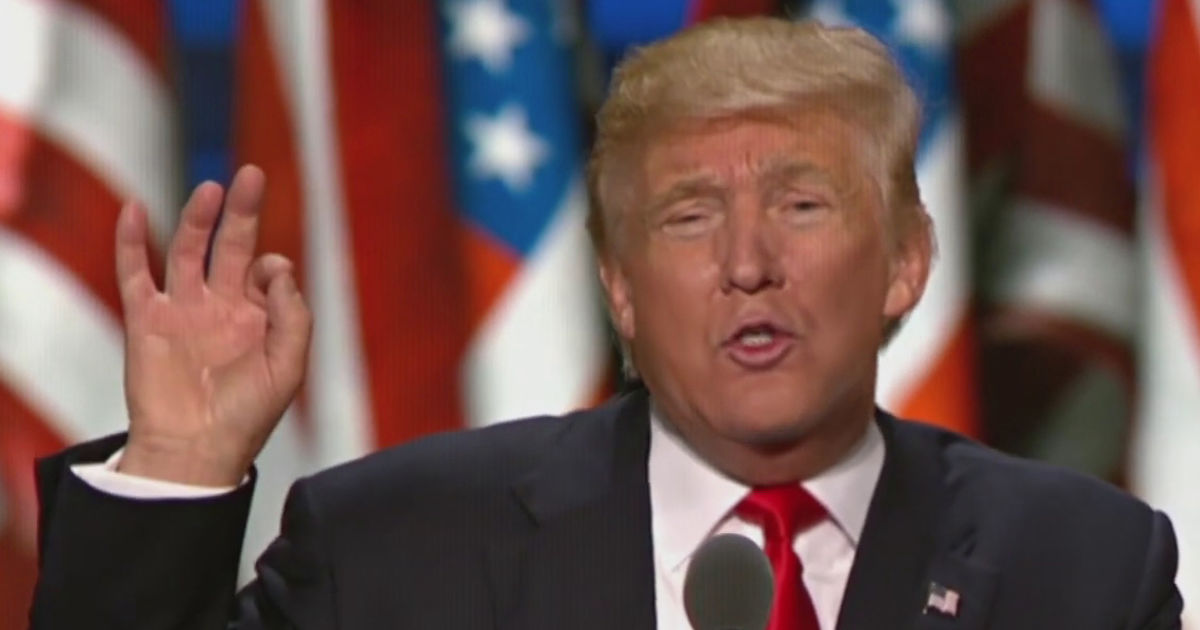 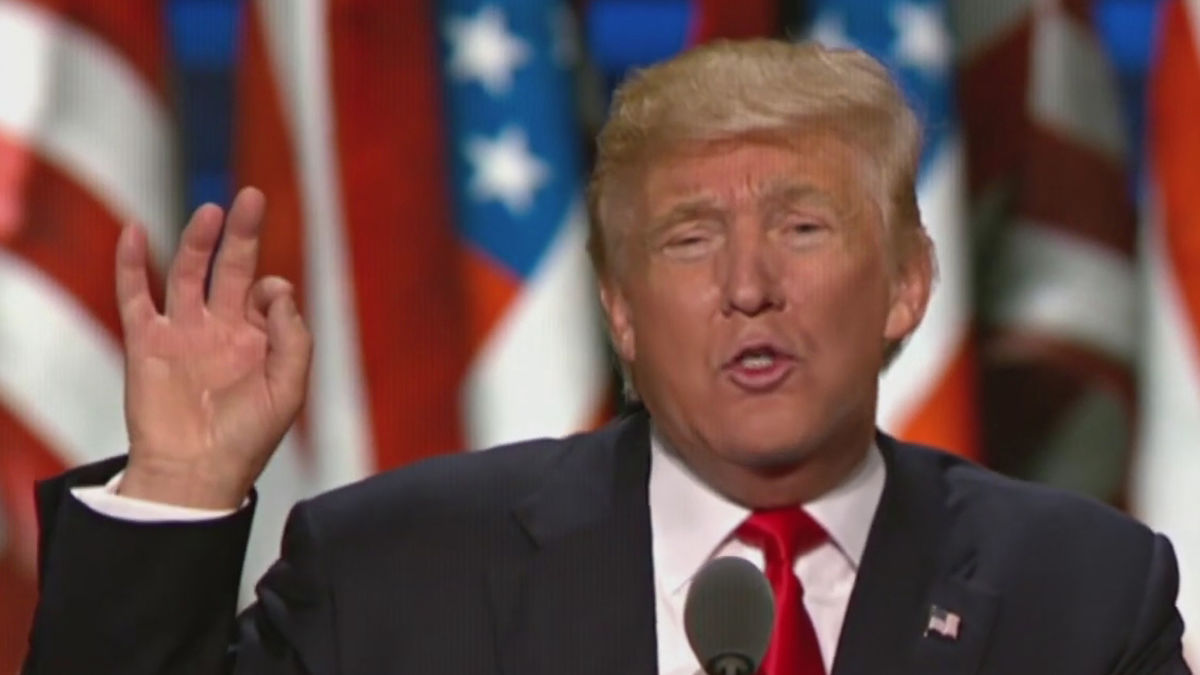