Hack the Galaxy with Rapyd

Rapyd, the global fintech-as-a-service platform trusted by brands like Uber and Ikea, tapped Known to help them reach the very niche audience of developers who traditionally tend to spurn ad campaigns.

To capture the attention of computer engineers and developers, tap into their interests and bring together the development community, the team designed Hack the Galaxy a hybrid sweepstakes in which Rapyd drops weekly brain-busting logic puzzles on their developer community to offer a truly out of this world incentive, a trip to the edge of space, or extraordinary prizes (cash) to help them continue to develop their projects and dreams. 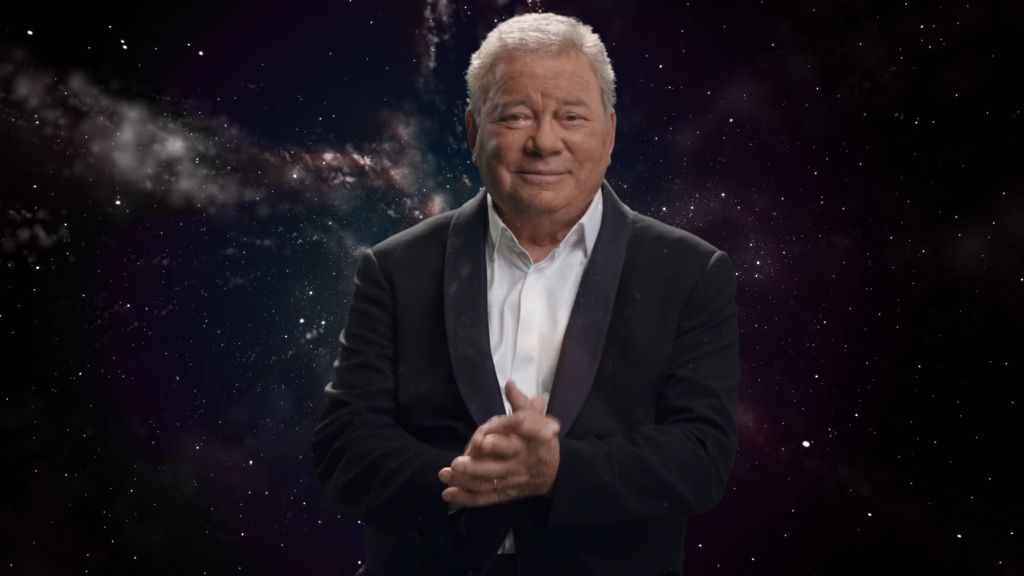 Rapyd and Known partnered with Puzzlemasters, David Kwong (Magician & NYT crossword writer, The Enigmatist Show) and Dave Shukan (MIT Mystery Hunt, The Enigmatist Show) to create challenges for participants to complete and will offer three clever developers the chance to win an exclusive ticket to the edge of space. How does it work? When puzzle answers are correctly solved, they unlock entries into a prize sweepstakes, with grand-prize winners floating their way to the stars on a Space Perspective Space Capsule.

To get the word out, Rapyd and Known needed a spokesperson who could capture developers’ love of space and problem solving and understood them on a primal level. And that desire led the team to sci-fi legend William Shatner (known for Star Trek, Boston Legal and his recent trip to space). Shatner partnered together with Rapyd in a series of videos and stills announcing the sweepstakes and imploring developers to showcase their skills to earn a shot at visiting the edge of space. Full campaign elements include Digital Video and Static, Social (Organic and Paid), Industry Trade Events, a Microsite and Email Campaign.

The spot was directed by Evan Silver at Reform School. 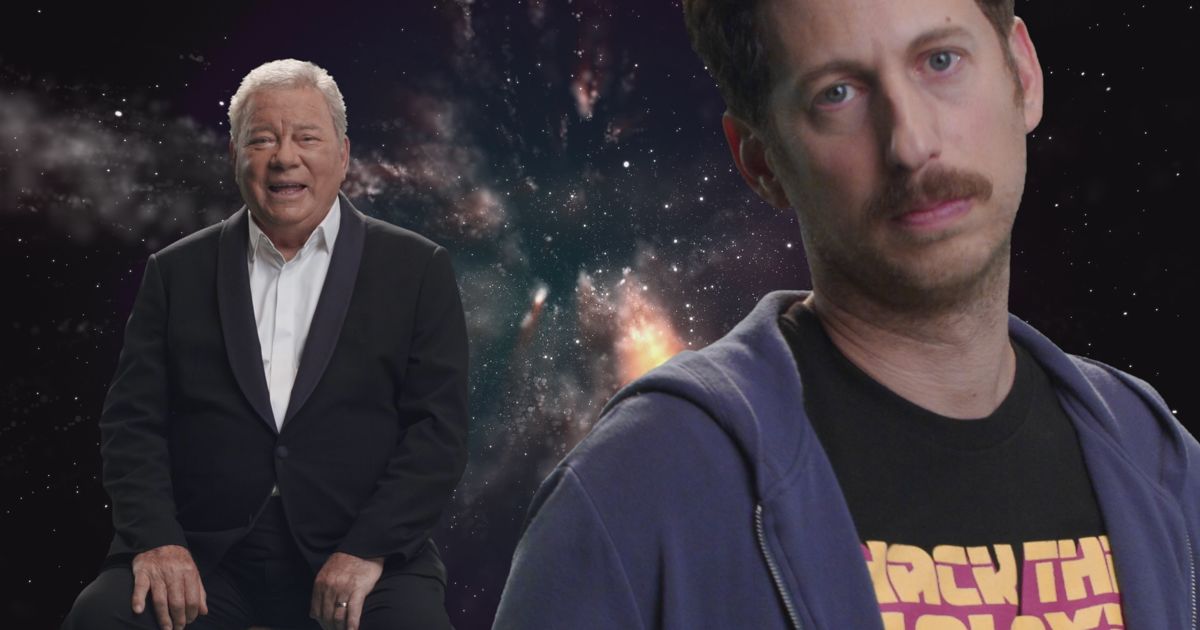 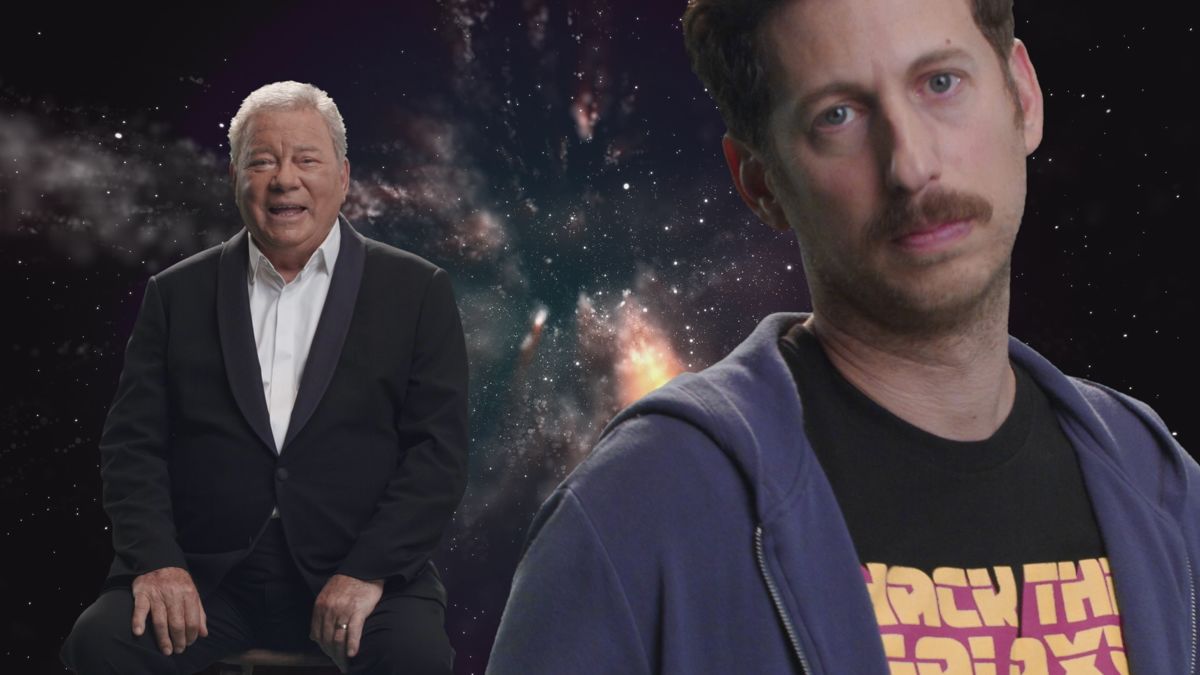