Actor David Costabile dominates this spot, commanding attention whether or not we want to watch.

In Football is Calling, a group of friends start packing up to leave in the middle of a night of football. Costabile doesn’t...stand, exactly, but he certainly makes a stand against leaving early. Impassioned, adorably quirky, and full of middle-America charm, Costabile convinces his friends to sit back down, open a Pepsi, and pass the seven layer bean dip—oh, but not if it’s not vegan, forget it.

With tongue in cheek humor and comedy that feels like it belongs in a primetime sitcom, agency VaynerMedia has developed an extended cut that is almost too long, but ends on enough levity to pardon the length. Bucket Films produced and Jeremy Saulnier directed. 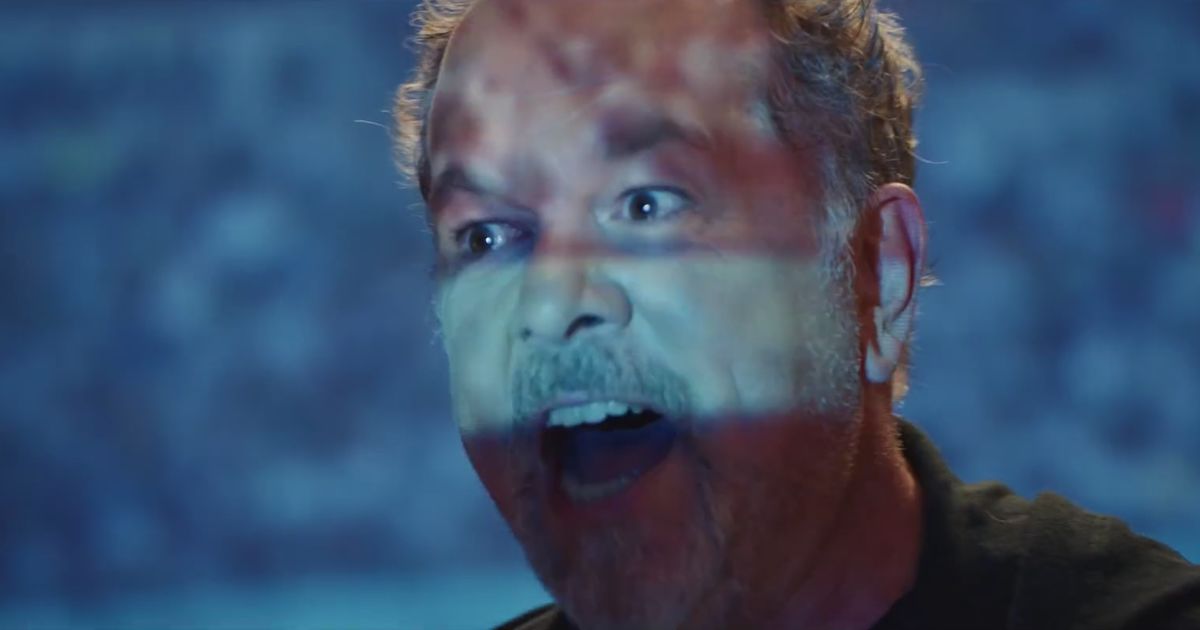 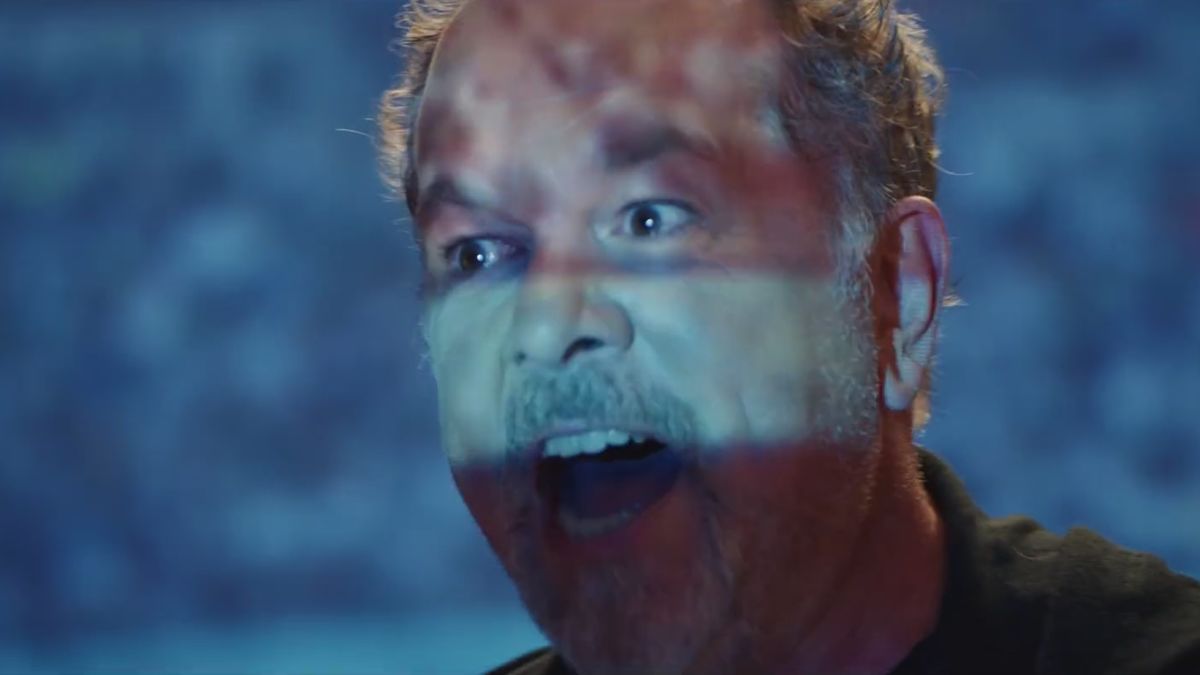