Framestore has worked with Idris Elba and the team at Sky on a number of occasions so knew the precise and detailed manner in which they like to work - something that helped efficiency throughout the project.

Hollywood director Justin Chadwick has once again teamed up with Idris Elba, this time for Sky as it rolls out a new family-driven ad campaign starring the British icon. Showcasing a move away from its previous commercials that occupied a lot of white space, Life But Better is a series of three vibrant and colourful films for Sky’s first campaign with Mother, for which the advertising agency called on Framestore to provide VFX and a very important colour grade.

Framestore has worked with Idris Elba and the team at Sky on a number of occasions so knew the precise and detailed manner in which they like to work - something that helped efficiency throughout the project.

The creative studio’s Andy Salter was on set with production company Tomboy Films to supervise the VFX and was the lead Flame artist on the project. To achieve the beautiful, premium look that Sky likes in its commercials, Salter provided general environmental clean up and some invisible compositing to help support the commercials’ narrative. The team also composited Sky’s interface and television programming onto the screens featured throughout the commercials. 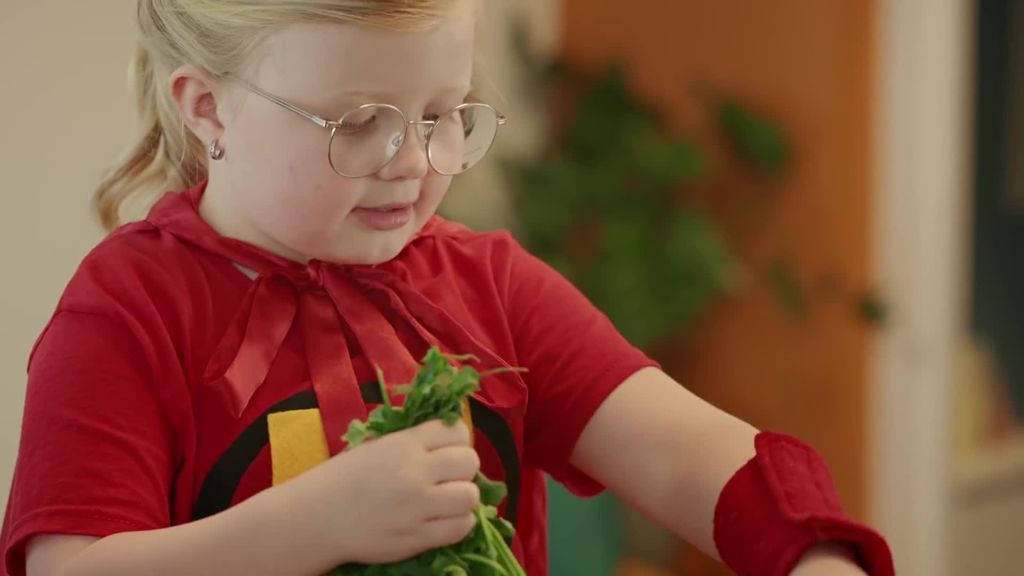 ‘As with lots of adverts featuring television sets, it was easier to shoot blank screens and composite content onto them later on,’ said Andy about the job. ‘On set it was important that Justin was able to work on getting great performances out of all of the actors, so we wanted to make sure he could concentrate on that instead of worrying about things we could easily composite in post-production.’

Justin Chadwick is a celebrated director with everything from advertising and TV to Hollywood films under his belt. For these Sky commercials, Framestore’s VFX and colour work needed to complement the performances he got from the films’ three actors.

Because these films adopted a much more vibrant colour palette than Sky’s previous adverts, the colour grade on the three films was incredibly important and crafted by Framestore’s Head of Colour,Steffan Perry. ‘Colour plays a key role in these films and acts as an indicator of the amount of time that’s passed,’ commented Steffan. ‘So I wanted to bring out all of the rich colours from the set but ensure nothing became too dominant that it overshadowed any of the actors in the frame.’

While this is the first project that Sky has done with its new advertising agency Mother, Framestore has worked on several Sky projects with Idris Elba. ‘We’ve really enjoyed working with both Sky and Mother on different projects so were thrilled that they came to us for this new campaign. We felt as though we provided a steady hand because we know how all the project’s parties like to work,’ said Ben Stell, the commercials’ Producer.

Framestore has delivered work on three commercials for this campaign; one 60-second and two 30-second spots. The first aired on Sky just a few days ahead of the start of the eighth and final series of Game of Thrones, something that the commercial gives a nice nod to right at the end. 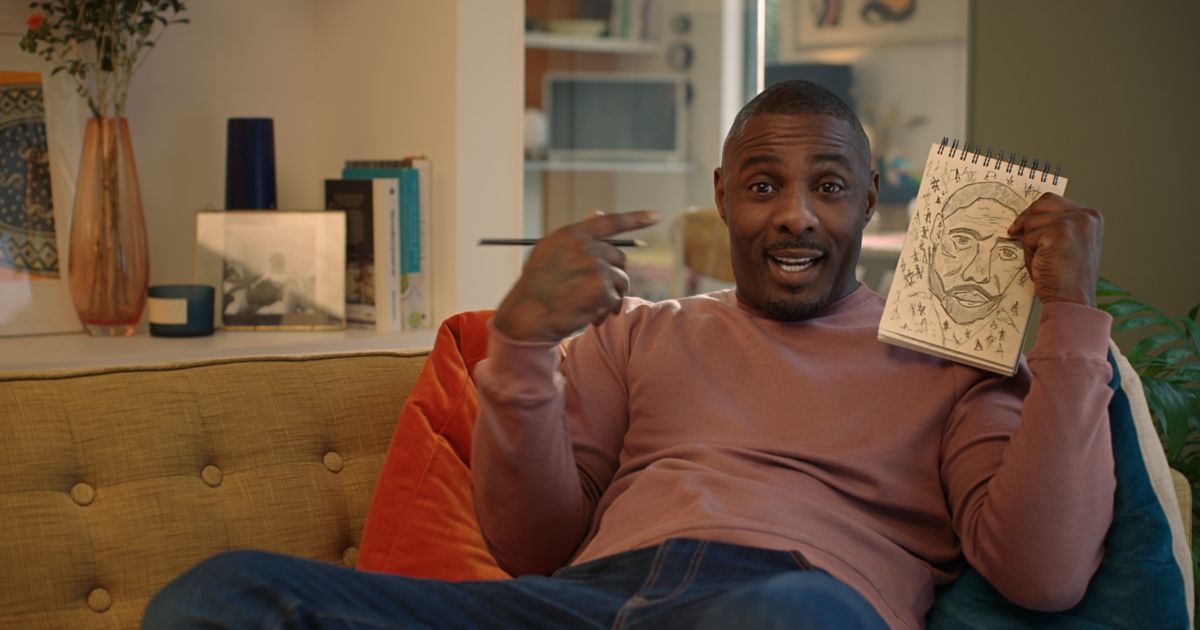 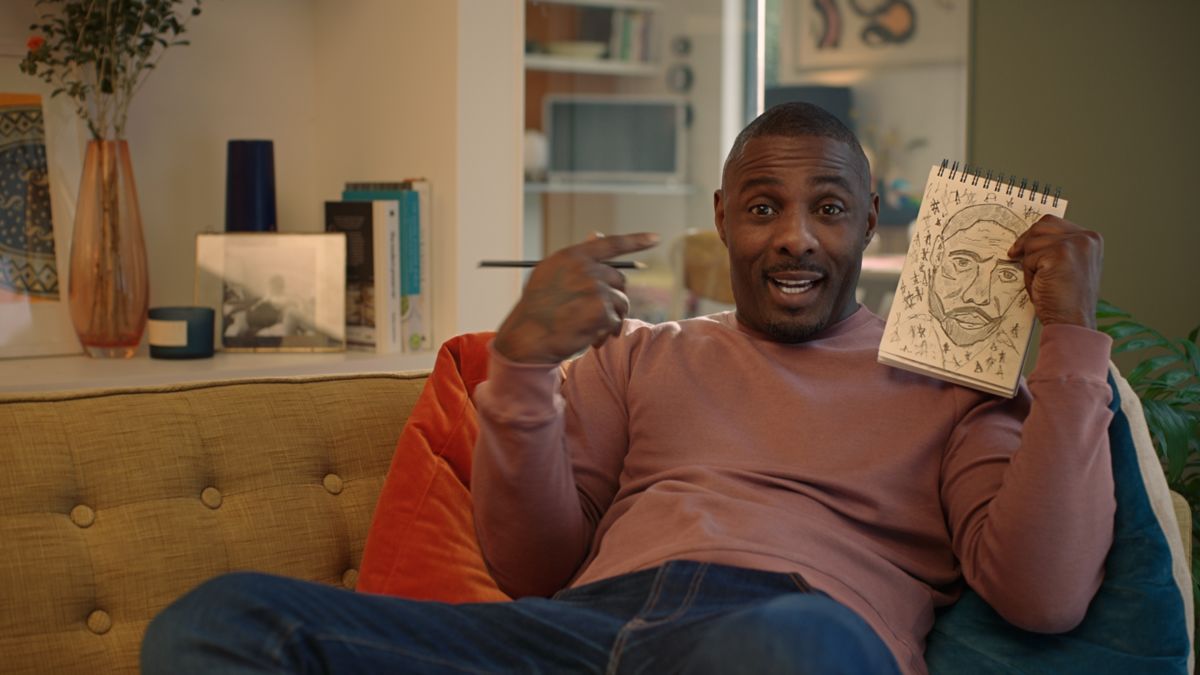