Joining as head of sales, Emily Jordan-Wilson will nurture and grow an already impressive roster of progressive talent that compliments Spindle’s ethical values, while developing creative opportunities and connections across advertising and entertainment.

Jordan-Wilson joins from Stink, where she dedicated the last four years to looking after an international roster of 50 directors, helping them secure work in the UK and Amsterdam.

Lou Gagen joins as executive producer. She has spent the last 15 years building a reputation as producer/EP, with companies such as Caviar, Stink, Independent and Somesuch.

Lou has a wealth of previous experience producing multiple award-winning projects including the genre-defining Lurpak ‘Kitchen Odyssey’ and Volkswagen ‘Button’. She has several D&AD pencils such as British Arrows and Cannes Lions and has produced Super Bowl commercials alongside documentaries, ground-breaking digital content and music videos for the like of Foals and The XX.

Director and founding partner of Spindle, Greg Hackett says, “we’re thrilled to be welcoming Emily and Lou to Spindle. It’s clear they both want to make not only great creative work, but to produce films in a way that aligns with Spindle’s ethos. Emily brings with her great experience and will be key to finding opportunities for our growing roster of directors, and we feel incredibly lucky to have Lou joining us as EP. We’re super excited about the year ahead.” 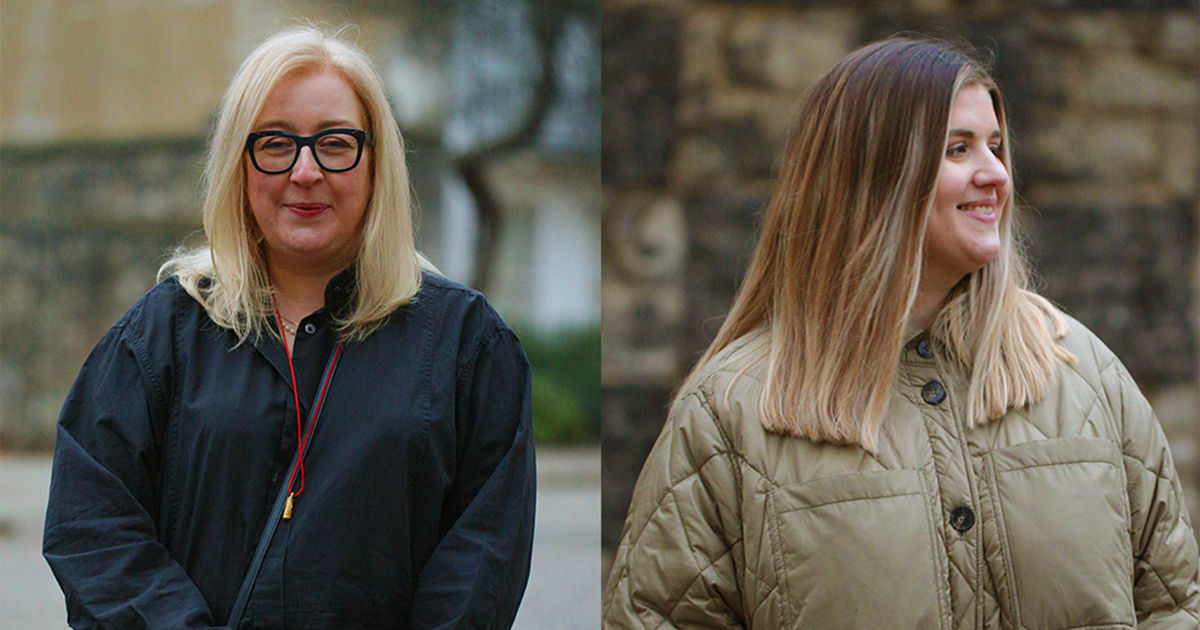 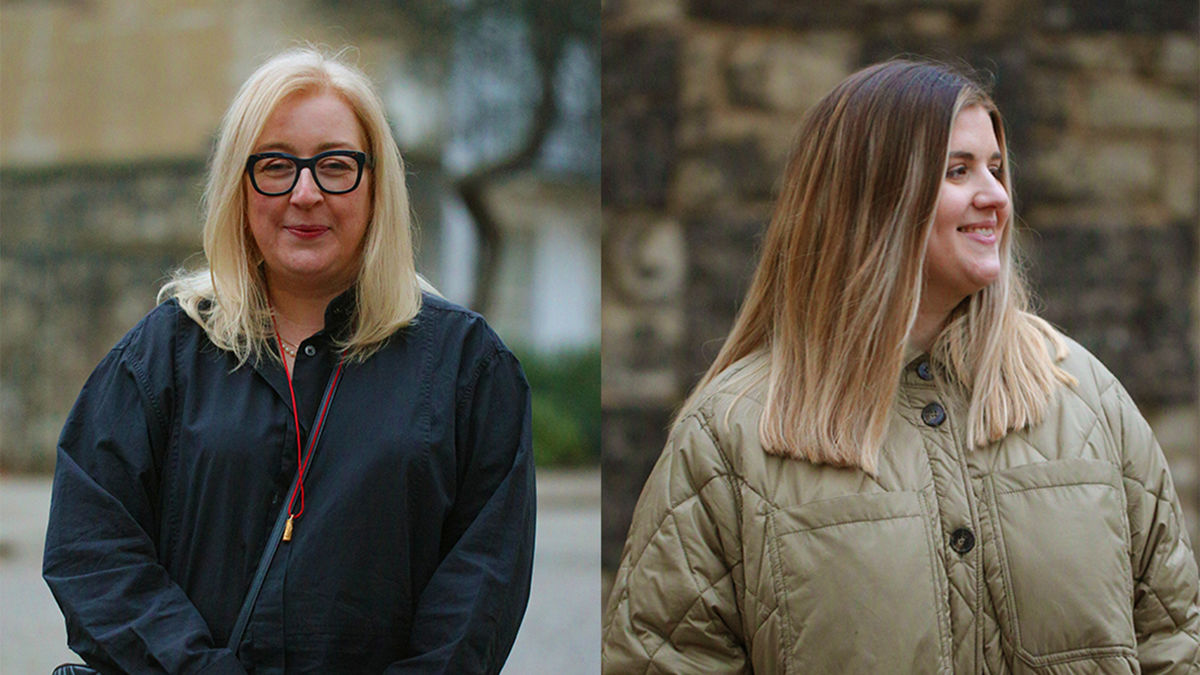