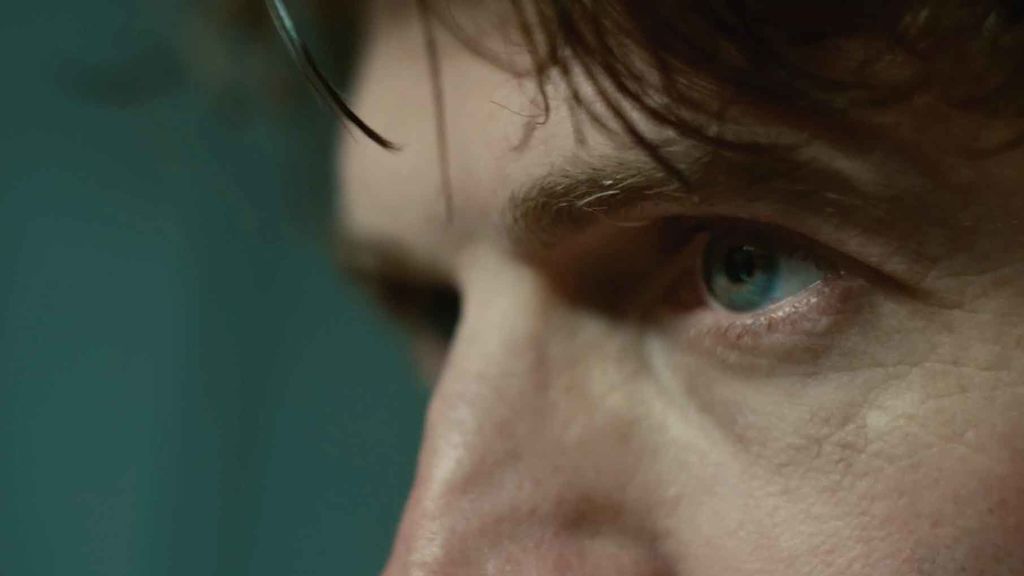 There’s a huge contrast between military and civilian life, and this can cause real issues for former soldiers trying to adapt to a world of work and routines. After the excitement, danger and mission focus of active service, the sheer predictability of ever-repeating rituals could, understandably, start to become unbearable.

The purpose of this powerful film, created by Reingold Associates and directed and produced by Fackrell Brothers, is to convey that feeling of being trapped in a never-ending cycle and to encourage former soldiers to share the load by connecting with other veterans on the Make the Connection website.

By focusing on just a few key moments, Life Loop recreates several days in the life – each one identical – of one former serviceman whose new career as an office worker is slowly driving him out of his mind. 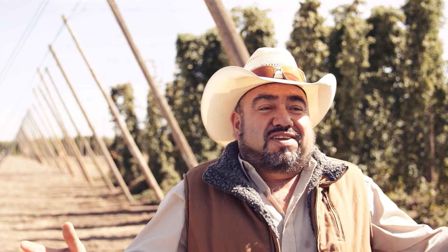 Firestone Walker gets to the heart of the hop

Fans of real ale are in for a real treat with this sun-soaked, aromatic odyssey. 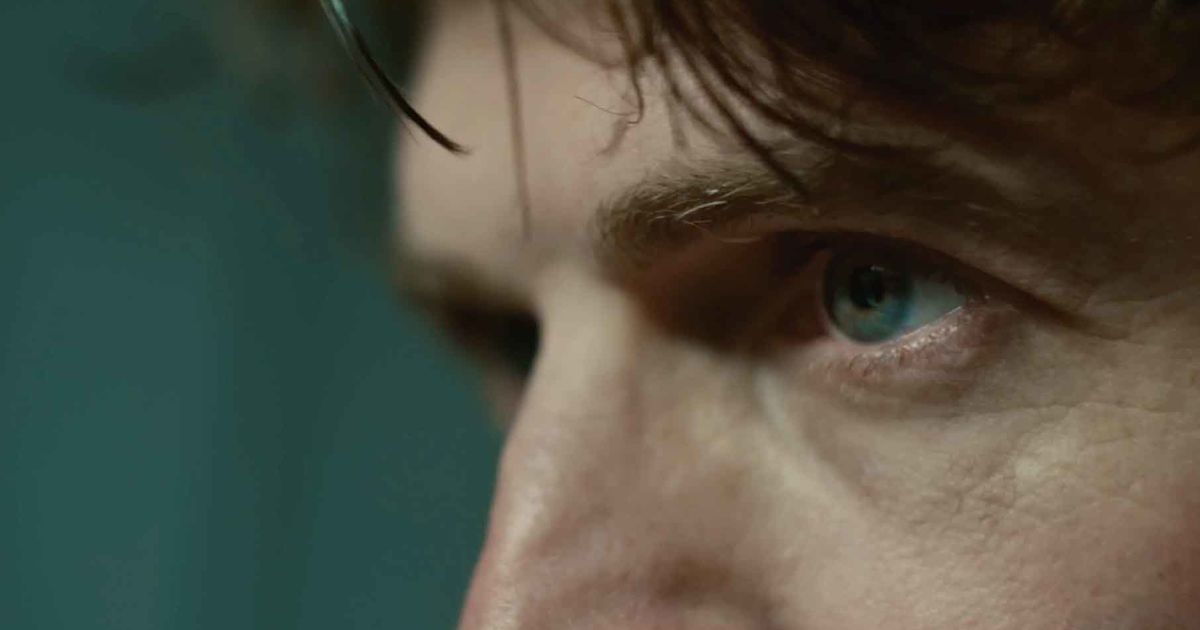 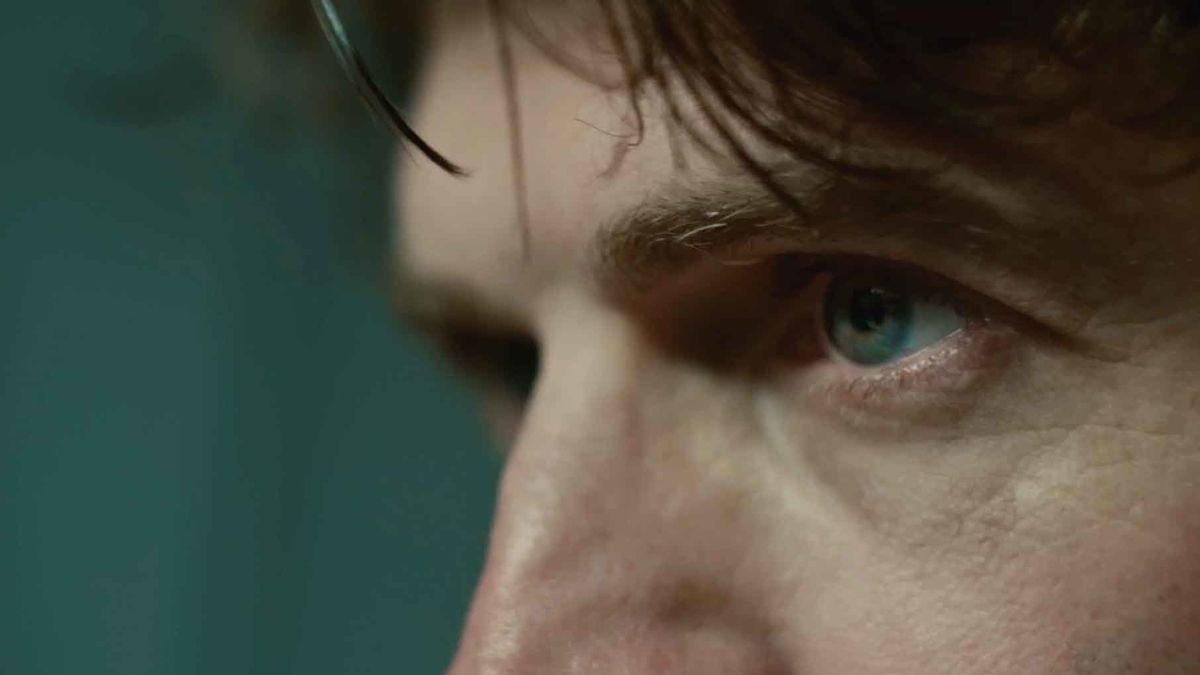