Working with Greenwich Peninsula, London’s new creative neighbourhood, Droga5 London was responsible for naming the new outdoor destination, The Tide. Droga5 London developed the visual identity and campaign assets for the launch, including Turning Tides Festival. Taking place the weekends of 5th-7th July and 12th-14th July, this free art, music and wellness festival will celebrate the opening of The Tide.

The Tide is designed by Diller Scofidio + Renfro, the co-designers of New York City’s High Line, in collaboration with Neiheiser Argyros and landscape architects GROSS.MAX. When completed, The Tide will be a landmark landscape feature, with a network of parks and riverside spaces along a sculptural trail that creates routes for exploring an evolving collection of free-to-view public art, exercising and relaxation. The first 1km of the 5km long landscape will be unveiled this July, featuring elevated walkways 9 metres high, flowing through native trees and giant sculptures by Damien Hirst and Allen Jones. Sunken gardens, a 27 metre long outdoor picnic table and a unique jetty garden surrounded by the river provide respite from the city bustle. 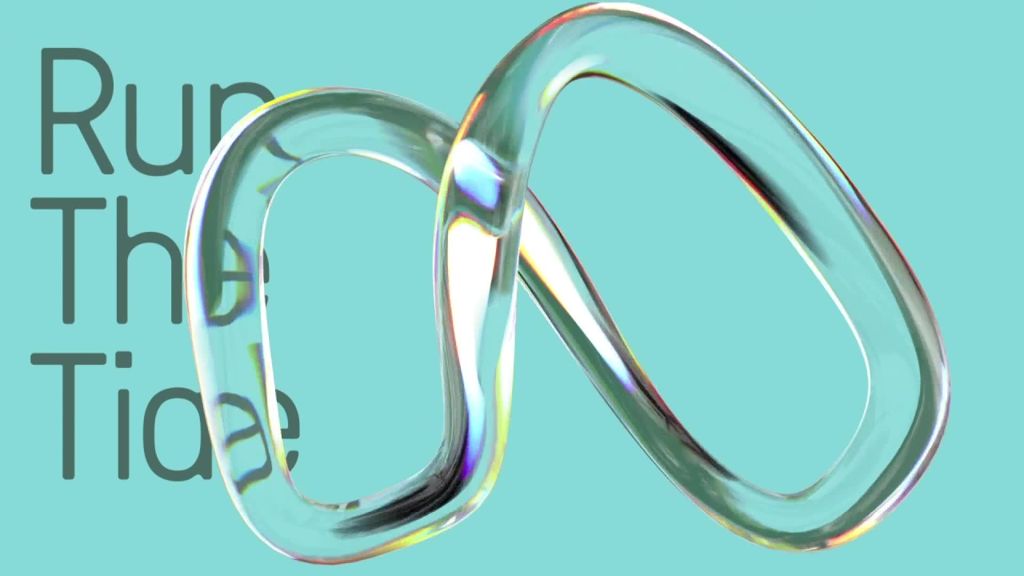 The name was conceived by Droga5 London based on its unique position on the bank of the Thames which offers a new view of London over the water, and is inspired by the idea of change, in the experience along different sections of the path and the constant change and movement of the river.

To launch The Tide, Droga5 London has created an identity and launch campaign based around a kinetic logomark - a fluid, looping, strip that reflects the variety of ways the park can be experienced.

The kinetic logomark is a looped strip that takes on different shapes and behaviours. Both organic and strangely futuristic, it depicts both the natural and manmade elements that come together so uniquely at Greenwich Peninsula. The logomark is always changing and moving, behaving in different ways. Calm and relaxing in some iterations, like the meditation areas and public sculpture, rhythmic and energic in others, like the performance areas, bars and restaurants.

Even in static formats, the next version of the shape is always seen entering the frame, ready to replace the previous, constantly undefined. The logomark is employed as the hero element across all communications, becoming more textural in some places, refracting and obscuring text in others. It is disruptive and intended to intrigue curious viewers, in the same way The Tide intrigues visitors who like discovering new and unusual areas of the city.

The new logo is showcased in an animated social media and Out of Home campaign created by the agency for Turning Tides Festival, which will mark the opening of The Tide to the public. 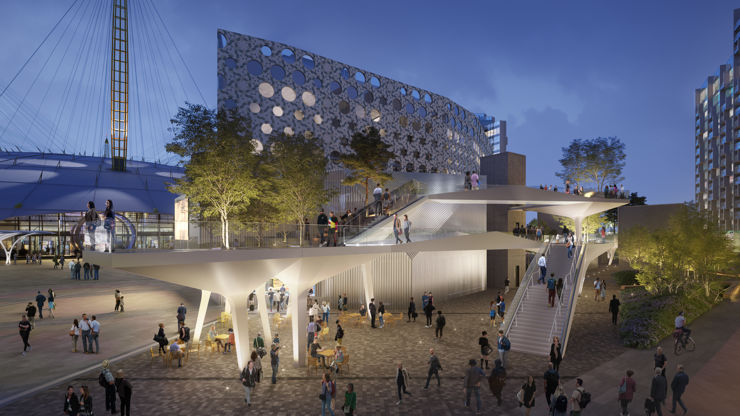 The Tide is the second major place-making brand identity project from Droga5 London, following its work on the launch of Coal Drops Yard, the shopping and residential district in London’s King’s Cross. With both projects the agency has created campaigns based on engaging and versatile visual identities.

Kerri Sibson, Director at Greenwich Peninsula, said: “The design reflects Greenwich Peninsula’s continued development, the changeable weather, the river, and the myriad ways the winding path can be used and enjoyed — all combining to form a uniquely fluid destination.”

Chris Chapman, Creative Director at Droga5 London said: “Always different, always in transition, the fluid logomark represents the changing environment of Greenwich Peninsula — and the different ways Londoners can make use of this new space.” 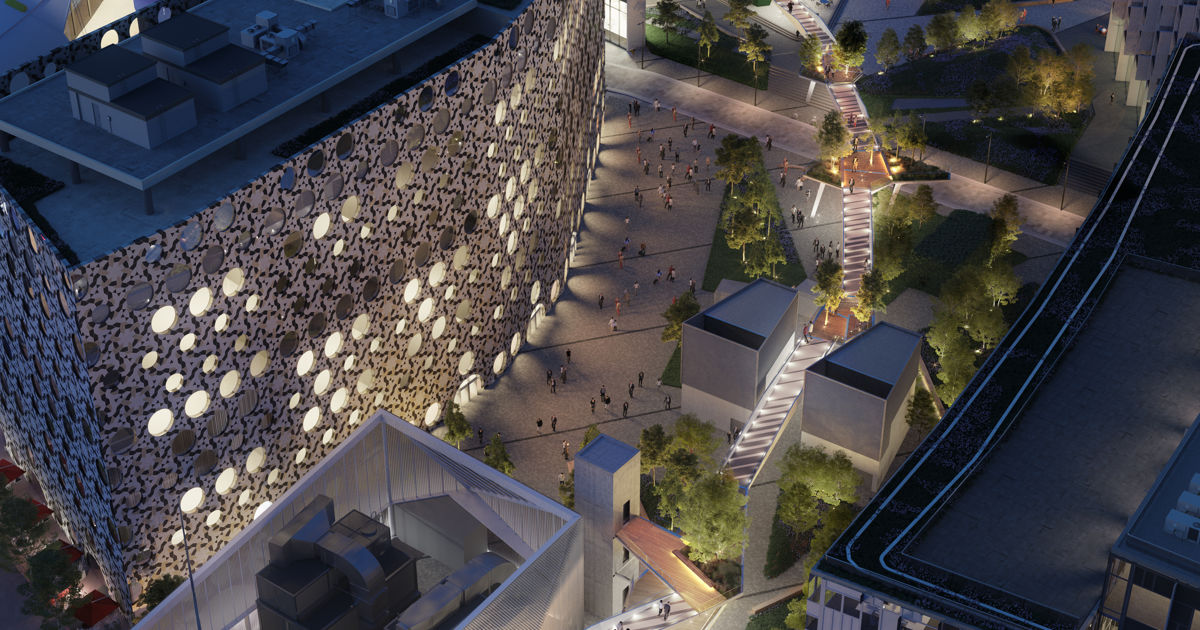