Dove says the game's up for underrepresentation

Dove's new campaign enters the world of gaming with the global launch of Real Virtual Beauty, which challenges the representation of women in games. 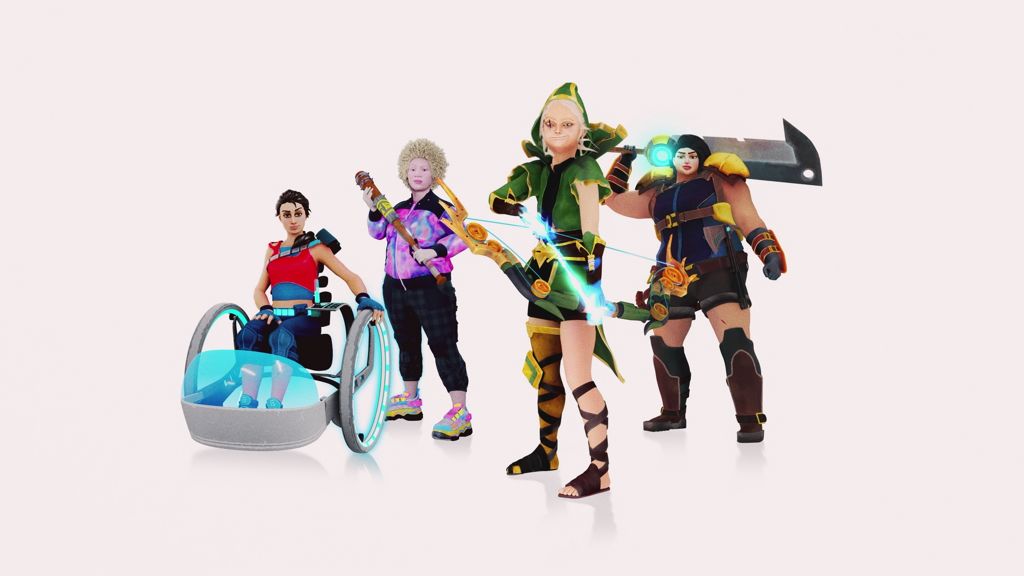 New research undertaken by Dove, and endorsed by Women in Games, shows that 60% of girls and 62% of women feel misrepresented in video games.

Dove's new campaign, from LOLA MullenLowe Madrid, challenges the representation of women in this sector of entertainment and is supported by allies across the industry including Epic Games’ Unreal Engine’s education team and the aforementioned Women in Games.

With over one third of young girls' self-esteem being negatively impacted by the current lack of diversity across avatar characters, Dove and LOLA MullenLowe created a series of avatars inspired by real women that portray a diverse mix of real beauty, with each of them delivering a message to the industry, asking why they are not being represented with the call to action, ‘Let’s make virtual beauty, real’.

The launch of Real Virtual Beauty comes with a series of commitments and actions in partnership with Epic Games and Unreal Engine, like the Real Beauty in Games Training Programme which will help to broaden beauty representation and redefine how women and girls are symbolised in games. In parallel, Dove is equipping the next generation of creators and players with the tools to build self-esteem and body confidence through the launch of SuperU Story, the world’s first Roblox experience, in partnership with Toya.

"The toxic role that television or movies used to play in culture is now often experienced in the world of gaming," said Tomás Ostiglia, Executive Creative Director of LOLA MullenLowe Madrid. "From a very young age, millions of girls are exposed to the negative stereotypes of beauty that games can portray. The Dove Real Virtual Beauty project demonstrates how difficult it is for women and girls to see real representation in the world of games, but with the creation of avatars that are diverse and inclusive there is a solution to this issue.”

The accompanying film [above], which explains the initiative and in which we hear from a series of girls and women about their experience of gaming, was directed by Pedro Maccarone through Tungsteno Films. 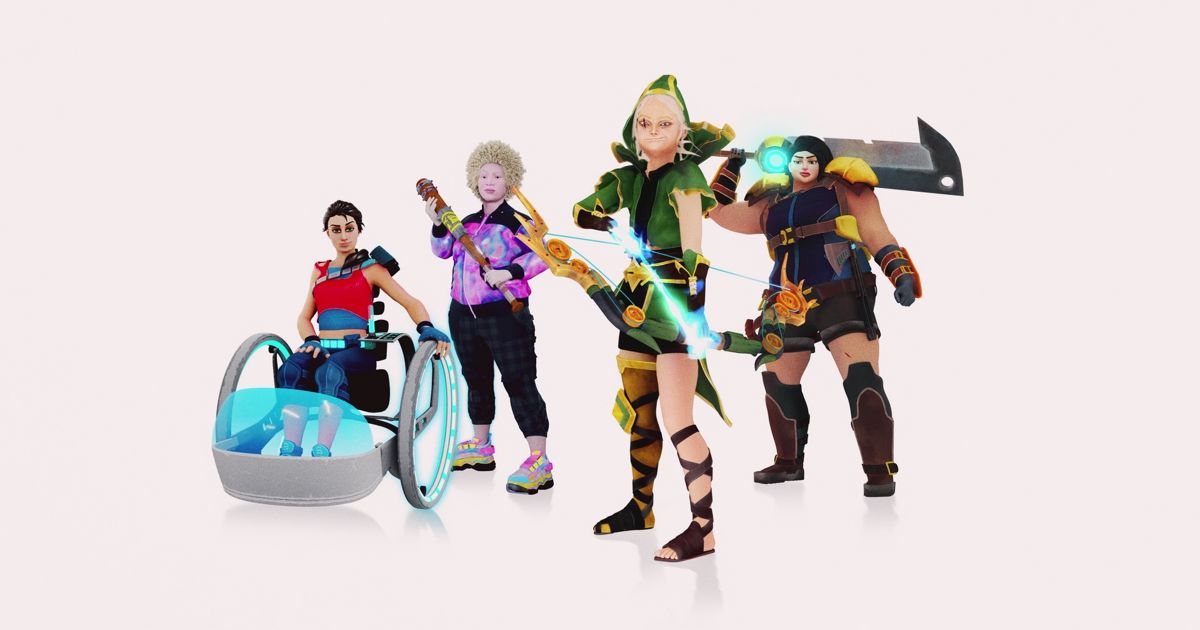 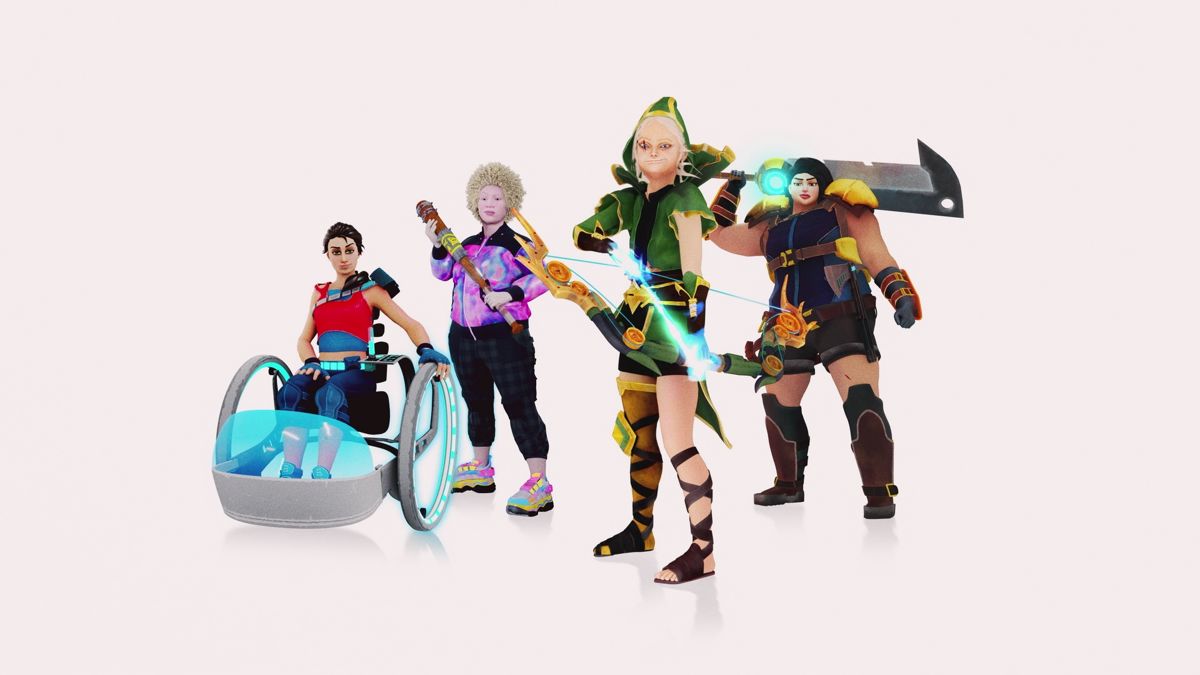