Writer, actor and Second City alum brings his flair for comedy and his social media expertise to the company’s roster.

Director Tyler Davis, a wry, funny and multi-talented filmmaker, writer, musician and improv artist, has brought his unique combination of talents to the roster of Tessa Films, the production company launched by Executive Producers Lisa Masseur and Reid Brody.

The director’s Tessa career is off to a hot start with his long-form spot for Images Med Spa, a Chicago-area chain of medical spas specializing in aesthetic treatments including products such as Botox. Created by the agency Quality Meats, the spot sends up concepts of body shaming and current definitions of beauty as expressed in a sassy, direct-to-camera monologue delivered by an attractive blonde mom with a sharp wit. Released last week, it’s currently been viewed over 185,000 times on the chain’s Instagram page.

The spot, titled Let’s Feel Good About Looking Good, came together in a fortuitous way. “The creative directors reached out to me as the EP of a woman-owned production company to get my opinion on the script,” explains Masseur, “and once I read it, not only did I love it, but I realized it was right in Tyler’s wheelhouse. I made the introduction, and Tyler honestly won them over in a conversation – much like he did with me, when we first spoke.

“As a performer and improvisor himself, Tyler is amazing at working with talent,” Masseur continues. “He’s great at workshopping scripts with both creatives and talent, and has a unique visual style that sets his work apart. And if that’s not enough, another talent he has that will come in handy is that he’s an amazing composer!”

Davis co-wrote and performed in the 2020 CBS Showcase series and is now on the creative team for 2021. In addition to his work with Second City, where he’s performed on the main stage, he’s also created online sketches for Comedy Central and served as a production consultant on the Showtime series Work In Progress, which was co-created by Tessa Films director Tim Mason (and for which Tessa produced the pilot).

Mason serves as the link between Davis and Tessa Films, the director explains. During his stint on Work In Progress, mostly spent helping flesh out story structure and punching up jokes, Mason asked him if he’d ever considered directing himself. “Tim told me that I write very visually, and that he could see me handling pacing, edits, everything. So I doubled down on my own stuff, but then the pandemic hit, and I started shooting my own videos. I sent them to Tim, who forwarded them to Lisa. And that’s when the Med Spa opportunity came up, and I just dove in.”

Davis says the reaction to the spot has been amazing. “Working on this was both challenging and exciting,” he says. “It’s been a great combination of emotions. We wanted to do something for Quality Meats that had a special energy to it, and I think we succeeded. And working with the production support that I got from Tessa has opened my eyes to what’s possible when everyone in the crew shows up dialed in.”

In between his Tessa projects, Davis is going to continue pitching show ideas, writing scripts and shooting his own content, and that’s good news: his series of hilarious quarantine videos , which he stars in, wrote and shot himself, were recently featured on the CBS special The Greatest At Home Videos. One of these, WTFRUD, is a split-screen performance of an original tune Davis wrote about the pressures of life under lockdown, performed as a duet with the captivating singer Vashty Mompoint.

Davis is the first BIPOC director on the company’s roster, an achievement not lost either on Masseur or Davis himself. “Tyler may be the first, but we’re working hard to advance a couple more talented folks as well,” says Masseur.

Adds Davis, “It’s not lost on me that we’re in a moment when a lot of gatekeepers are trying to course correct. And there’s clearly a greater demand now for new points of view. But that doesn’t change my game plan, which is to keep creating work that I’m proud of and grow my skill set. My ultimate goal is to extend opportunities to other people of color, and I plan on using my platform and experience to do that. I consider myself very fortunate to be in this position, and I’m beyond excited to continue working with Tessa.” 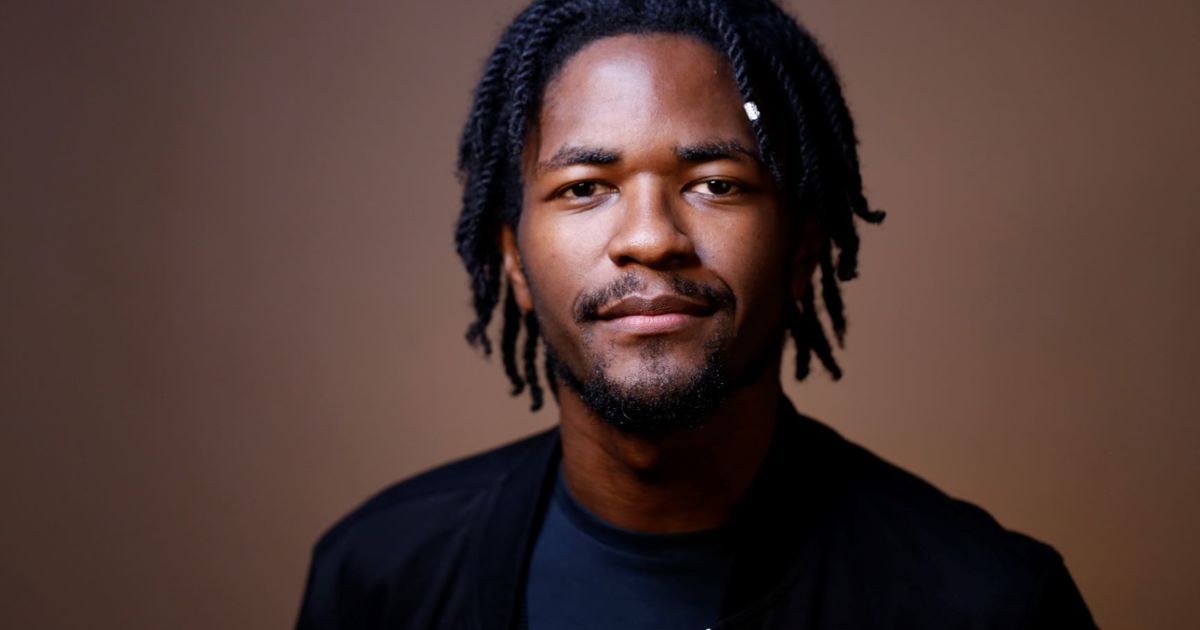