Ballantine’s, the world’s second biggest Scotch whisky, has unveiled a new global campaign showing that when you Stay True to who you are and free yourself of society's expectations, there's no wrong way to live.

Launching worldwide in over 20 markets from this month, Stay True: There's No Wrong Way is Ballantine's biggest and most disruptive campaign in recent years and forms part of the brand’s ambition to open up the Scotch whisky category to new fans and cement its position as the accessible whisky for everyone. The campaign encourages people to live life the way they want to by staying true to who they are, reflecting the brand's DNA of celebrating self-expression, pioneered by founder George Ballantine who was doing things his own way and breaking the conventional codes of whisky as far back as 1827.

The new campaign features a diverse and eclectic array of real characters in place of actors across all its touch points, including friends of the brand and cameos from people scouted on location. With a cast reflecting Ballantine's motto 'a friend to all mankind' which has been written on the crest of every bottle for over 100 years, appearances include: Johannesburg-based dance collective IDA (Indigneous Dance Academy) who previously featured in Ballantine’s Stay True South Africa: A Dancing Nation documentary, Madrid-based DJ Flaca, co-founder of the CHICA GANG collective who performed at the 2019 Boiler Room x Ballantine’s True Music Madrid show, and high profile Spanish influencer and LGBTQIA+ activist, Alba Paul Ferrer. 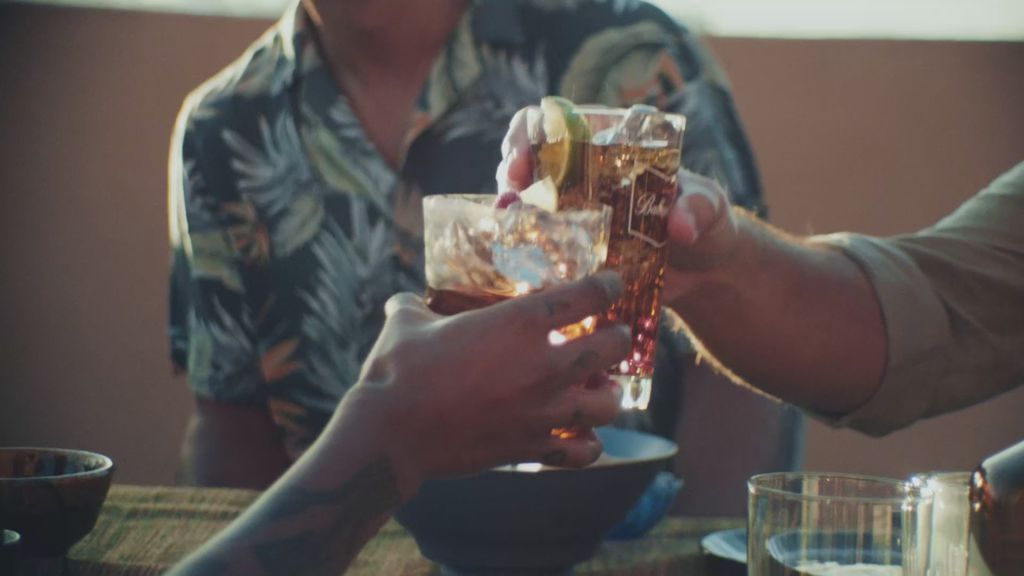 The campaign film takes viewers on a journey through areas of life demonstrating how liberating it can be to know that, despite societal expectation, you can choose to live your life how you want; all you have to do is stay true to you. As a result, each scene shows moments where society’s expectations have been truly turned off, creating a celebration of life experiences all brought together by Object & Animal director Oscar Boyson – known for his work on films including Uncut Gems, Good Times and Frances Ha.

Speaking on the campaign Oscar commented: “In a moment where it's nearly impossible to use social media without comparing yourself to others, "there's no wrong way" is a message I could really get behind. It’s rare to encounter a campaign so inherently inclusive - both in terms of casting and aesthetics - so I'm hopeful everyone sees a bit of themselves in it! Obviously performing artists have been hit hard by restrictions and lockdowns; being able to get dancers and musicians back to work and do it in a safe way was an extra special reward on a shoot that was full of them.”

The creative is inspired by the idea that against a backdrop of distrust both on and offline, an era of authenticity, genuineness and inclusivity is emerging. Communities, collectives and individuals are standing steadfast in the face of challenges to their identities and lifestyles, refusing to compromise on those things that make them who they are.

Mathieu Deslandes, Global Marketing Director for Ballantine’s commented, “Our new campaign brings to life what we stand for as a brand, celebrating self-expression and championing inclusivity. In the spirit of our founder, George Ballantine, we have been bold in choosing a disruptive style of creative for the world of Scotch with ‘Stay True: There’s No Wrong Way’ aiming to open up the category and making it inclusive for everyone, showing just as there's no wrong way to drink our Scotch whisky, there's no wrong way to live life”.

The film is sound tracked by a bespoke reggaeton piece created by Columbia born, Manchester based producer DJ Florentino who has previously appeared at Boiler Room x Ballantine's True Music events, whilst matching campaign stills were shot by Sophie Jones, shortlisted for Portrait of Britain Winner 2020. 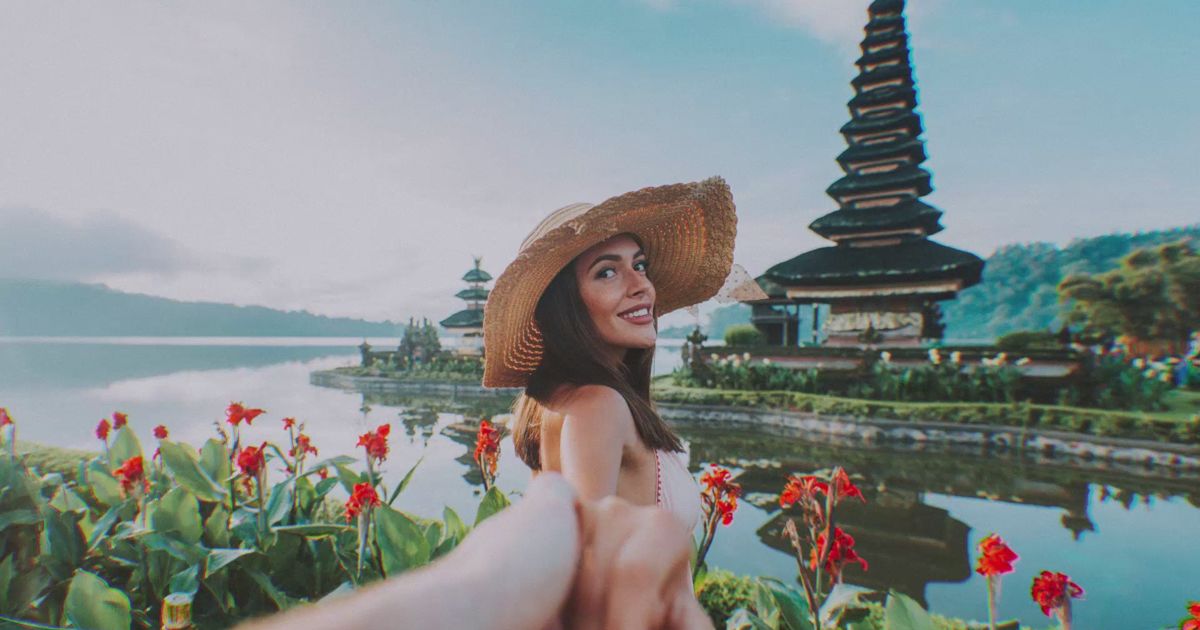 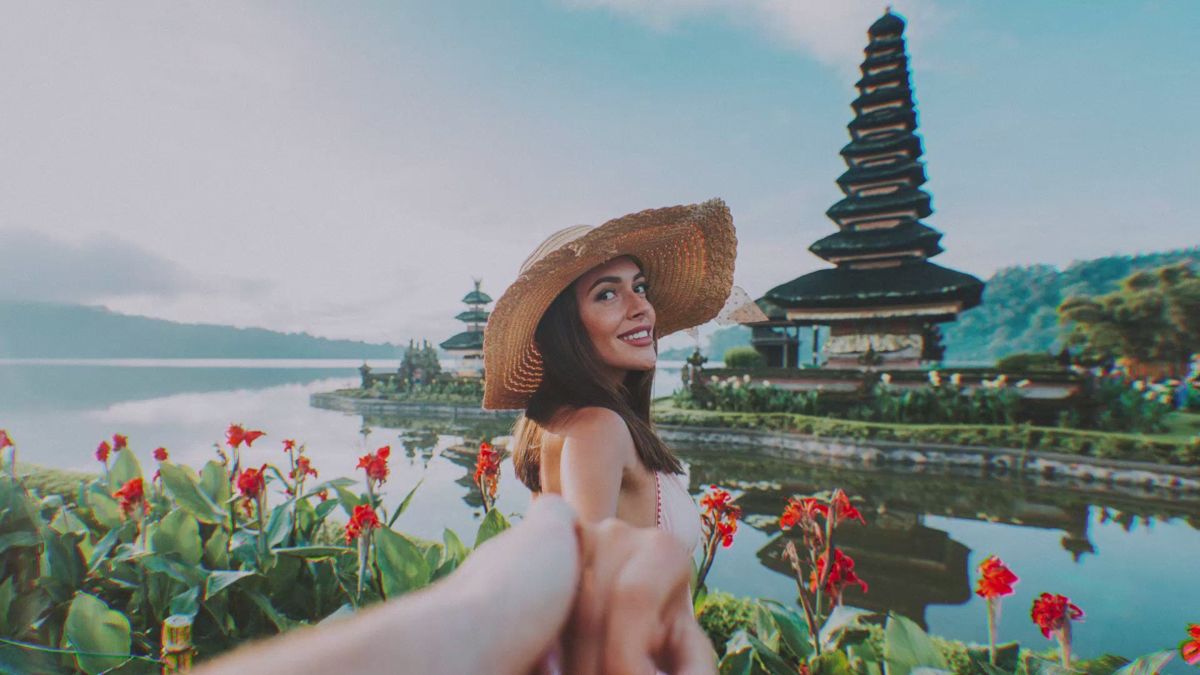