Nora Kirkpatrick grew up in rural Iowa and graduated from the UCLA School of Theatre, Film and Television.

Los Angeles and London based production company, Furlined is proud to announce the addition of director Nora Kirkpatrick- a new voice to commercials.

Nora Kirkpatrick grew up in rural Iowa and graduated from the UCLA School of Theatre, Film and Television. Upon graduation, Nora did what her parents told her not to do, and joined a band.  The band, Edward Sharpe and the Magnetic Zeros, went on to have a platinum selling record and win a Grammy for best longform video.

With the band, Nora toured the world playing at festivals such as Coachella, Bonnaroo, Glastonbury and SXSW. While on tour, Nora honed her writing skills. Upon leaving the band in 2014 she hit the ground running, selling several TV shows and embarking on her career as an actor, writer and director.

As an actor, Nora has played many roles in film and television, including Esther, Dwight’s girlfriend, in The Office.

The acclaimed short film Nora wrote and directed, Long Time Listener, First Time Caller, is a tragicomic portrait of a woman in search of answers to life’s existential questions.  Nora is a writer on the new Amazon series Daisy Jones and The Six, and is currently directing an episode of The Goldberg’s (ABC). 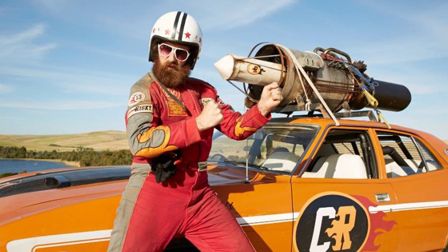 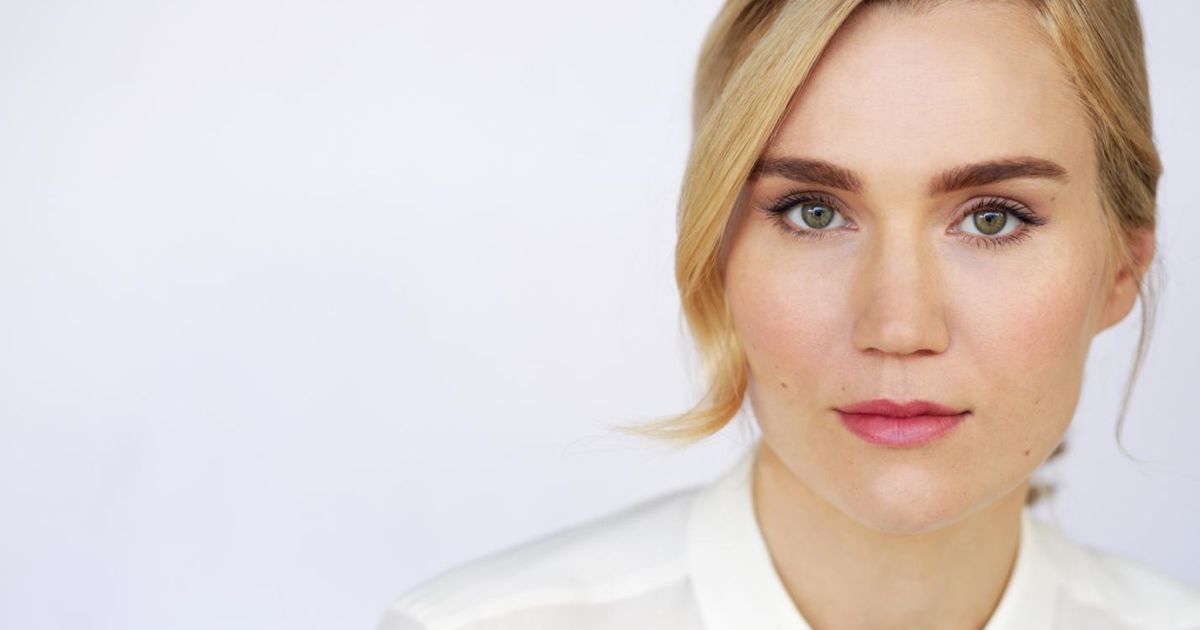 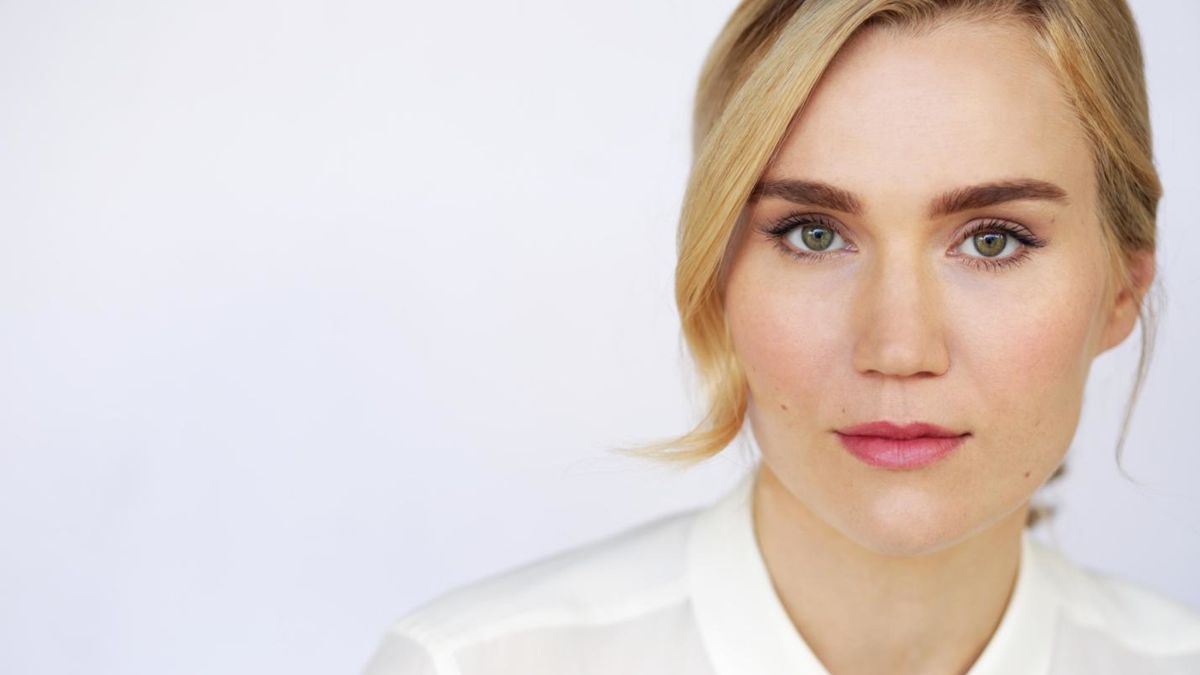