Matthews is a prolific commercial director with deep experience in food and performance.

A prolific commercial director with deep experience in food and performance, Matthews has directed for Asda, Bertolli, Coca-Cola, Laphroaig, Lipton, BBC, and Woolworths Australia, among countless other international brands. In addition, he has helmed a number of international TV hits with renowned chef Jamie Oliver (Jamie’s Great Britain, Jamie’s 15-Minute Meals, Save with Jamie, and Jamie’s Comfort Food).

“Mike is an incredibly versatile food director, who not only gets gorgeous tabletop shots, but is also skilled at eliciting strong performances from real people, actors, and celebrities alike,” says Thibaut Estellon, Founder/Executive Producer at REVERSE. “Too often, agencies and food brands look for separate directors to execute the lifestyle and food components of their campaign, and Mike brings cohesiveness between the two, which not only improves the creative approach, but also solves production and budgetary issues for clients. And having started in television, he's accustomed to high pressure, tight deadlines, and long days of shooting. On top of all that, he is charismatic and has a great sense of humor!“

“I like to build friendships where I work, so it’s really important that I find a US company with a relatively intimate roster and REVERSE feels like a perfect fit,” adds Matthews. “The films speak for themselves. They’re funny, authentic, contemporary, and bold work -- and I want to be part of that. I also like to drink tea, share pictures of my cats, and discuss what I had for dinner last night, so I’m hoping Thibaut’s ready for these late night/early morning chats!”

Passionate about all things edible, Matthews seeks new ways and exciting opportunities to make food feel utterly delicious and totally moreish. Working by the philosophy, “Imperfection is perfection,” he loves to use natural light, real locations, and spontaneous moments to create scenes that engage and entertain audiences. In addition, Matthews’ eye for performance means he always strives for emotion in his leading artists.

“Directing can be quite an isolating role, so having access to a network of trusted allies and creative collaborators is key,” concludes Matthews. “I’m excited for REVERSE to help make connections to new talent and relationships in the US.” 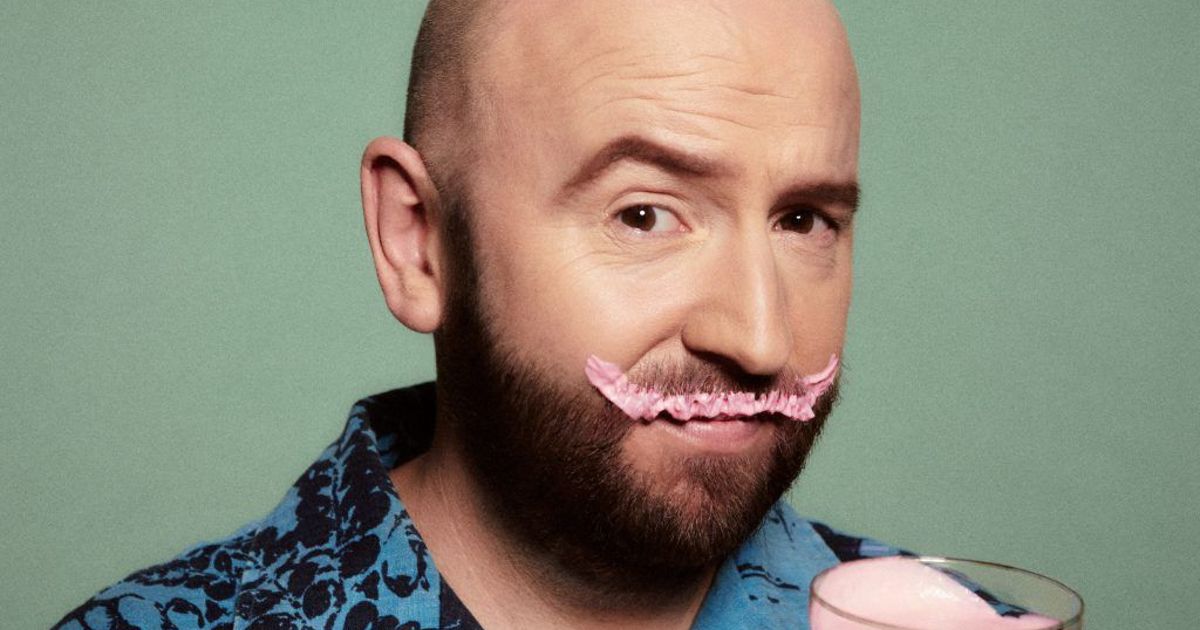 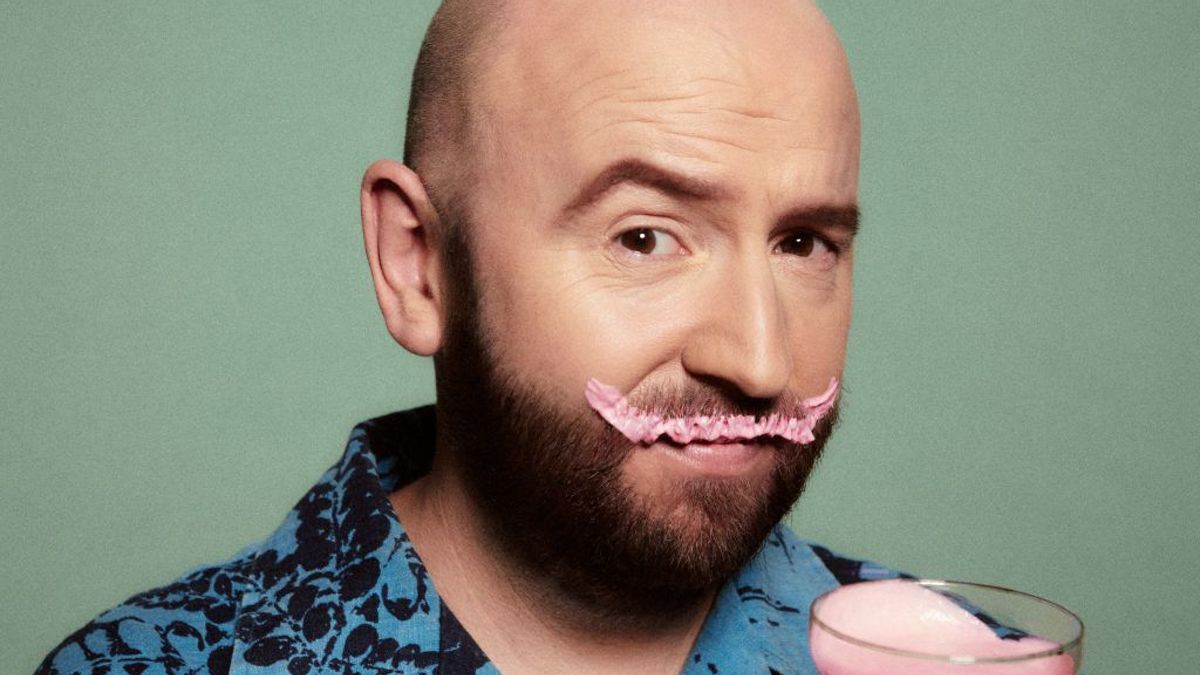