This new campaign from Campbell Ewald Detroit features two traditional spots and a further two short documentary films about what it means to be a good father.

Directed by Lisa Gunning through Imperial Woodpecker the campaign, for fatherhood.gov, part of the National Responsible Fatherhood Clearinghouse which is an American resource for fathers, highlights the ways in which being a father can affect men's lives, and the positive impact they can have on their children.

Monster [above] and Doors [below] show that being a dad isn't always easy, but that their presence alone can be a source of comfort. While Frank and Marvin [both below] see two dads discussing their approach to fatherhood, their love for their kids, and their hopes for their children's futures.

Sweet, but not sickly, the campaign is an interesting glimpse into fatherhood, and the hysterical baby-laughing at the end of Frank is worth the price of admission alone. 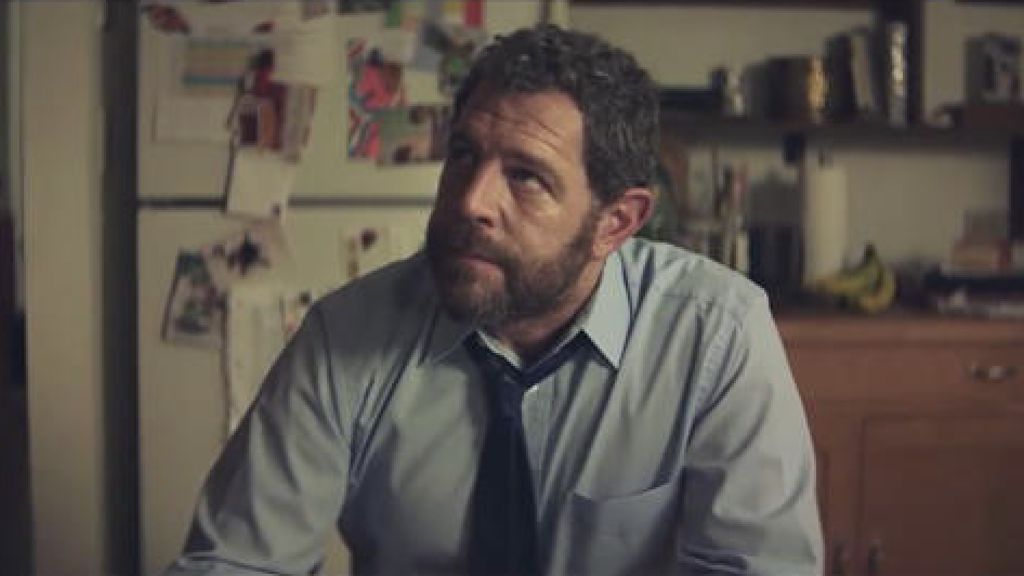 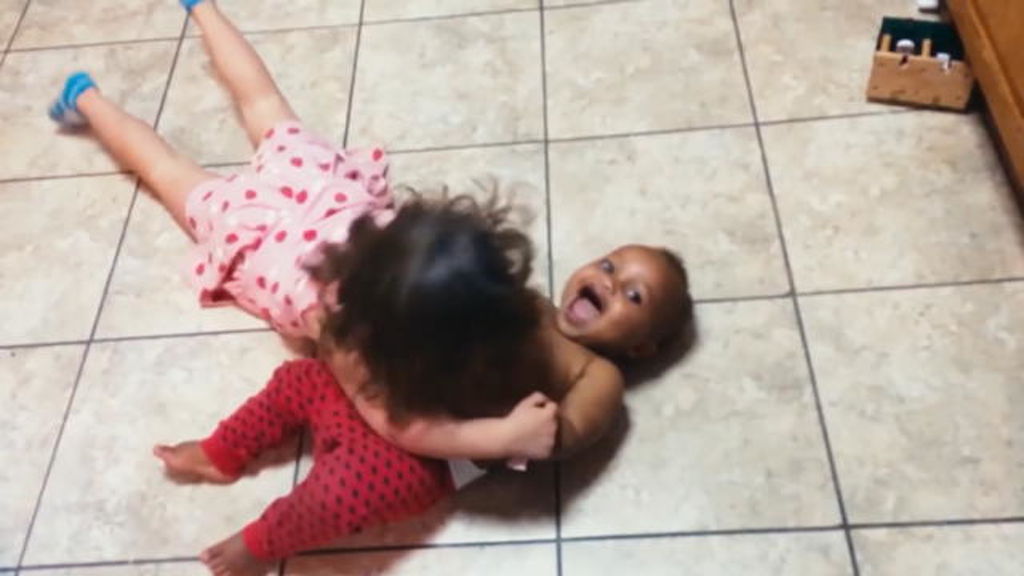 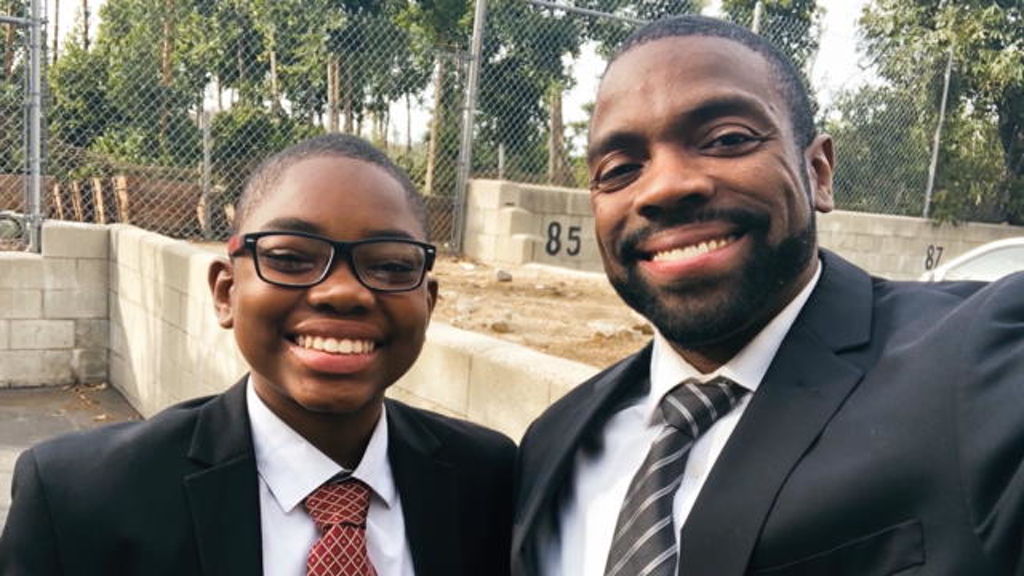