Coronavirus crisis; what does the new production landscape look like?

As production companies continue to grapple with the coronavirus crisis but also looks to future of the business, we ask a selection of production experts their thoughts on how Covid-19 has impacted, and will continue to impact, on the industry.

The world is slowly easing itself out of the necessary but debilitating lockdown laws which have been in place for months.

The advertising production industry is one of many industries which have been hugely affected by the coronavirus pandemic, but as the gears slowly start grinding, as shooting schedules are revisited, re-examined and revised, we asked a series of production professionals three questions about the return to work and the impact of the last few months.

The answers to the first of our questions are below, the other two questions and their respective answers will be published over the course of this week.

Q1: As lockdown restrictions begin to ease, what does the new production landscape look like for the rest of 2020?

"We know we will get back to normal but we don’t know when, and it will be a gradual process. Our efforts have been directed at momentum; putting in place systems to make shooting safe, to protect those working on a production and to demonstrate to advertisers that they can responsibly commission productions. There is a lot more work to do to push the boulder up the hill though.

Production companies are ready to work now and super-keen to get going.

There are complex issues for many advertisers as they reevaluate their own businesses or have to wait for demand for them to reappear, like travel and leisure companies, which aren’t going to advertise until they are fully open. Production companies are ready to work now and super-keen to get going, but it is going to be a slog, and success will be living to fight another day." 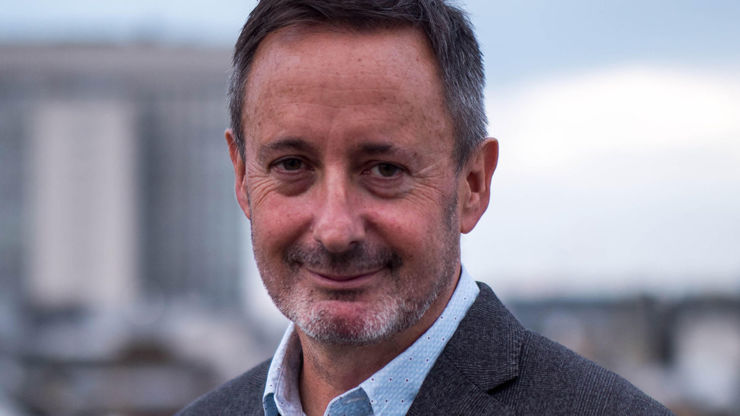 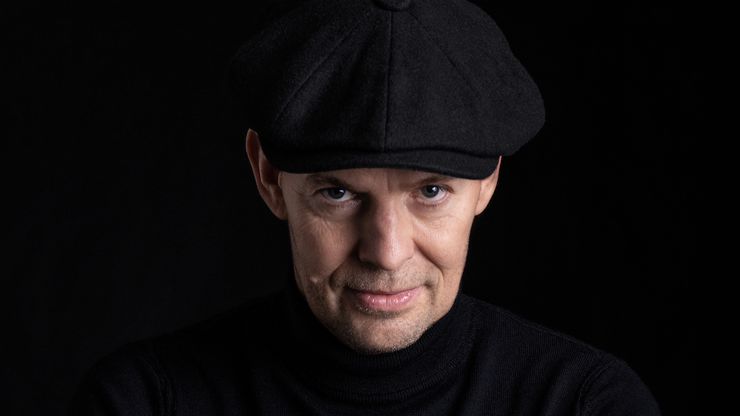 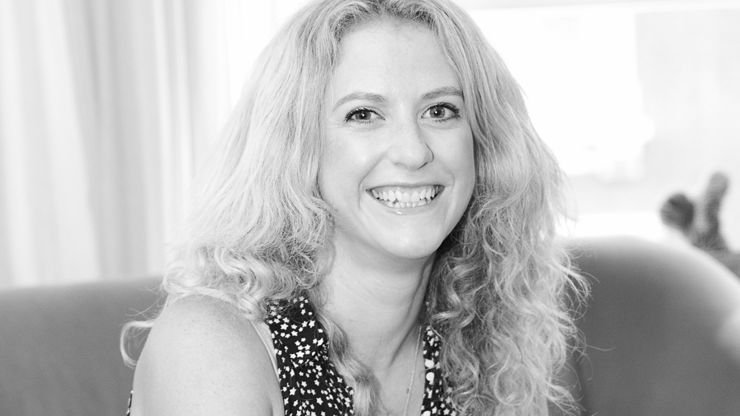 "The APA has taken a great deal of time and effort to produce shooting guidelines which will help us all navigate ‘How To Shoot Safely', at least in the short term. The immediate future seems likely to be based on smaller productions, and mostly UK based, due to the 14-day UK quarantine. Until the question of Covid-19 insurance has been tackled, I fear that larger scale productions will seem too big a financial risk for clients as they will have to bear the brunt of cancellation or postponement due to Covid issues.

Until the question of Covid-19 insurance has been tackled, I fear that larger scale productions will seem too big a financial risk.

The above safety protocols are all well and good but, crucially, we need clients to return to the market place along with with consumer demand and without the fear of misjudging the tone of the audience. Contacts in China and Europe have told me that once lockdown is over, positivity of clients and consumers returns and they’ve seen a return in demand for advertising and products."

"As a production company that is focused on digital and interactive work I think that we will see a renewed interest in experiential website work. Cost will become increasingly important and it will be important for us to continue educating on the benefits of craft for making experiences and projects that really engage with users as budgets get reduced. We’re also expecting to have an increased number of stakeholders involved in sign off, especially on high value projects where clients need to really justify the ROI for each project.

Despite missing human interaction and the magic of in-person creative idea bouncing, the lockdown has proved that we can work flexibly.

For the day-to-day, I’m interested to see what our working culture will be like. When will companies reopen? What is the expectation for meetings? What practices from this period will we learn from? Despite missing human interaction and the magic of in-person creative idea bouncing, the lockdown has proved that we can work flexibly and that we do not physically need to be sat at a desk to perform. I hope that more companies will continue to embrace the benefits of flexible working for 2020 and beyond." 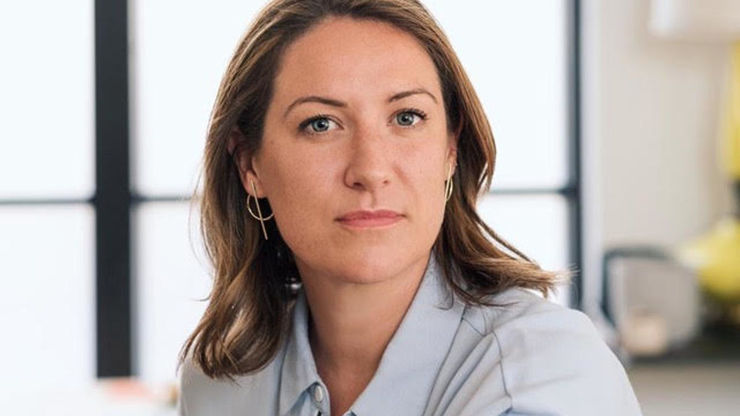 Above: Ruben Goots and Tor Fitzwilliams.

"Behind the scenes, the production industry has been busy drawing up health and safety protocols for film shoots. We started rolling here in Belgium a few weeks ago and can only hope that advertisers are ready for it as well, although I don’t expect a very quick recovery for the economy.

The biggest challenge in the coming months is what will happen in front of the camera.

We have learned from previous crises that the advertising industry is one of the first industries to recover and come alive again. Having said this, the biggest challenge in the coming months is what will happen in front of the camera. We will have to work closely with the communication agencies to find creative solutions for some and differences in scripts and scenes. But a lot is possible today. Also, on a technical level, we have to think cleverly about types of shots, camera positions, editing and VFX."

"While smaller and more nimble shoots have just started happening again in the UK, in true English fashion the incredible weather we've been having won’t last. Soon we’ll be looking to warmer countries where larger productions have already started up again and, due to the travel ban still being in place, having directors living in those countries and on the ground to shoot will definitely be an advantage." 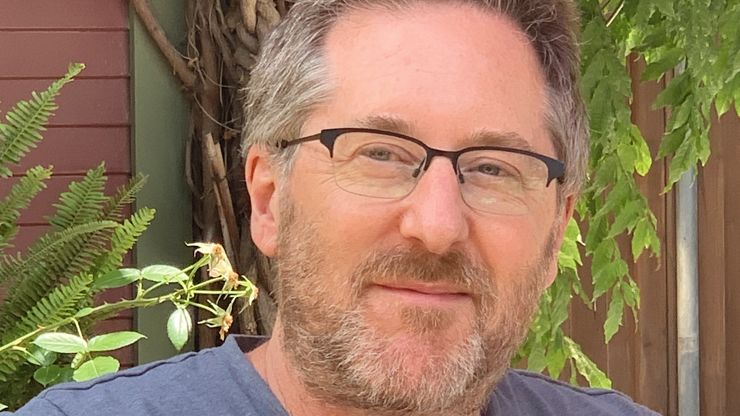 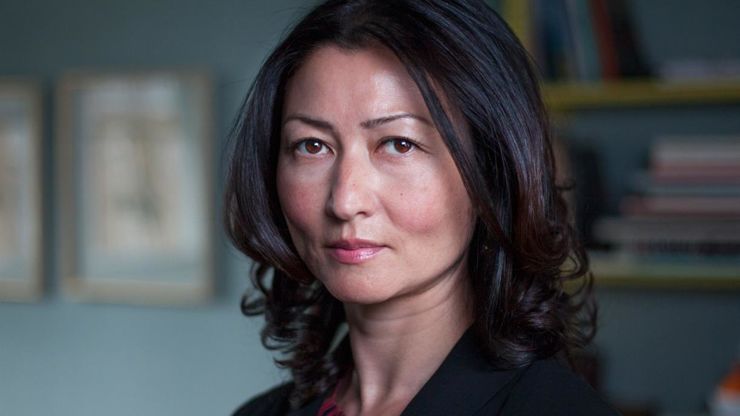 Above: Brian Latt and Jani Guest.

"Production will continue to ramp back up, but with a smaller footprint. We're dealing with two things here; first, an uncertain economy where agencies and clients are struggling and, second, the need for rigorous and completely new safety protocols for production. That said, we're seeing a push from advertisers to move toward more traditional productions (non-remote), whether it's a 10- or 50-person crew but, of course, the onus is on production to make it safe. They're looking to us to solve it."

"If there’s one lesson we’ve learned from the pandemic, it is that there are no guarantees in life. So, although it’s difficult to accurately predict what the rest of the year may hold for those of us in production, I think there are some positive signs of enthusiasm from agencies and clients to return to producing ideas that aren’t limited to pre-existing or UGC material.

I have every reason to believe that our business will return to a healthy and productive level, but with an adjusted way of working.

Although we all know that there will not be an immediate return to the world pre-Covid, there’s definitely a push to get ideas back into production. In the last few weeks, there has been a joint effort between the APA and the IPA to look at ways of minimising risks for clients as well as creating a set of guidelines that all production companies will adhere to as we go back into production. I have every reason to believe that our business will return to a healthy and productive level, but with an adjusted way of working." 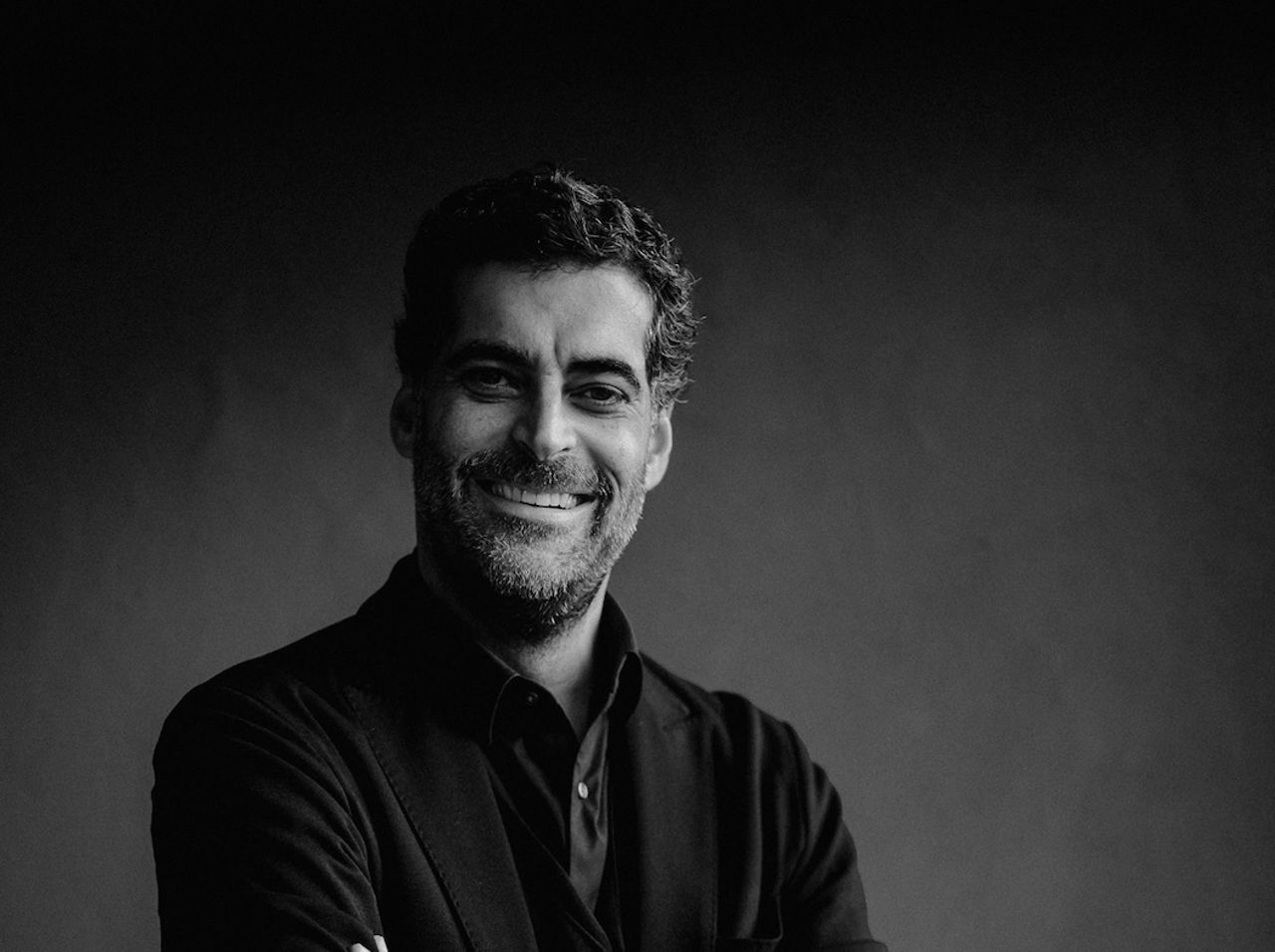 "As most of Europe moves out of lockdown at different stages - Italy has been in phase two since May 4 - we are learning, or rather relearning, lessons; how to walk again, to talk again, to socialise again, to work again. But, I ask myself, is our job the same? Is the game the same? Are we playing the game in the same way as before? Let me try and explain how I see it through a metaphor.

We are all playing the same game, but some of the pieces have new rules.

Imagine you are a chess player, and imagine that one day they tell you that you cannot play the game for a while because there are no opponents to be found. Fine, you put the board away and all the pieces in a box. When, months later, you are allowed to play again, and your first opponent shows up, you set up the pieces on the board and, as you are making the first move, you are told that the rooks and the knights can be moved however you want in whatever direction. Your opponent, though, is told that he can only move the knights in whatever direction he wants. The goal of the game is the same; take the king. And the game has the same number of pieces placed on the board in the same positions, but the new rules on some of the pieces are different from player to player.

That’s where we are now. We are all playing the same game, but some of the pieces have new rules and we are waiting to see if, by moving them however we think is right, we can make our rules stick for others to also apply, for others to find them 'normal'. This does not sound like the new normality, more the new abnormality." 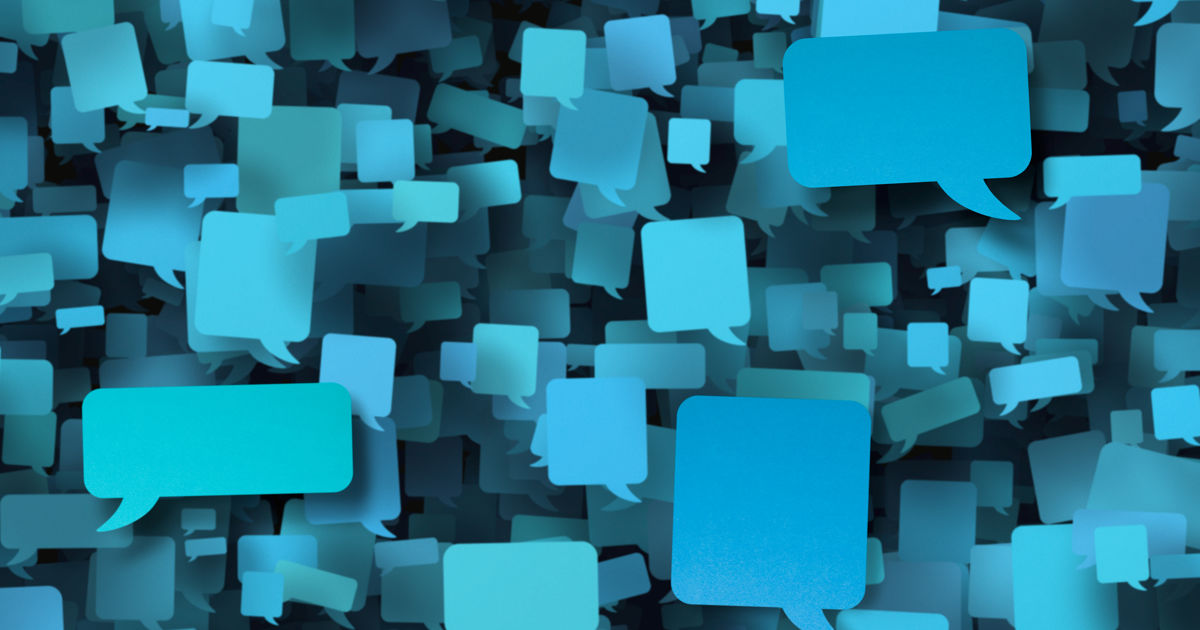