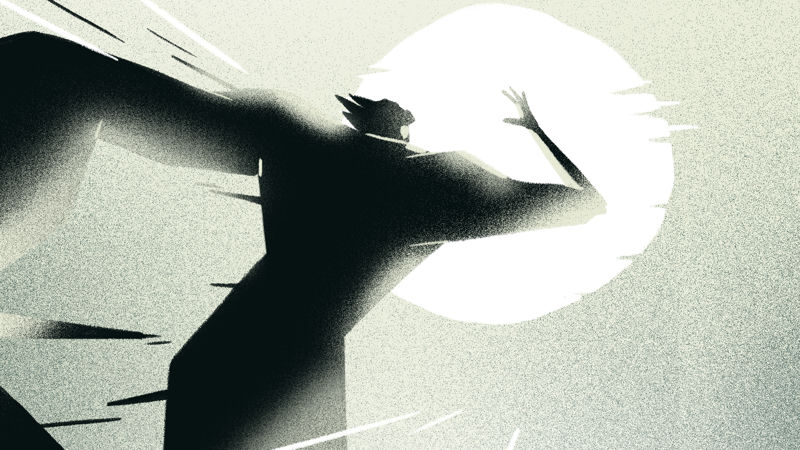 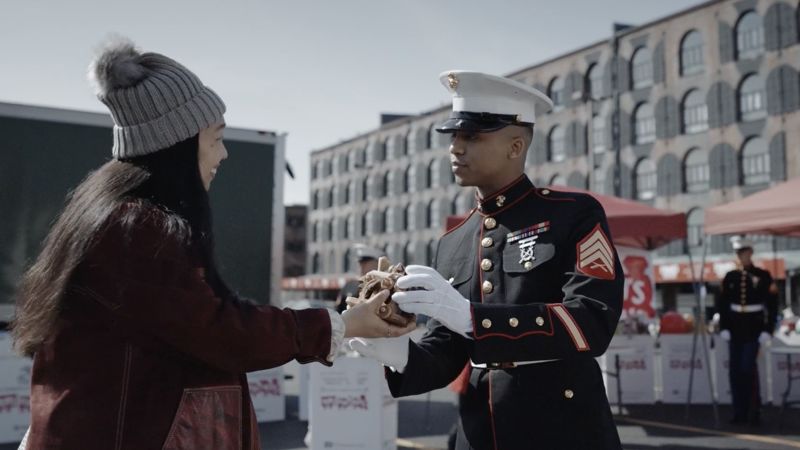 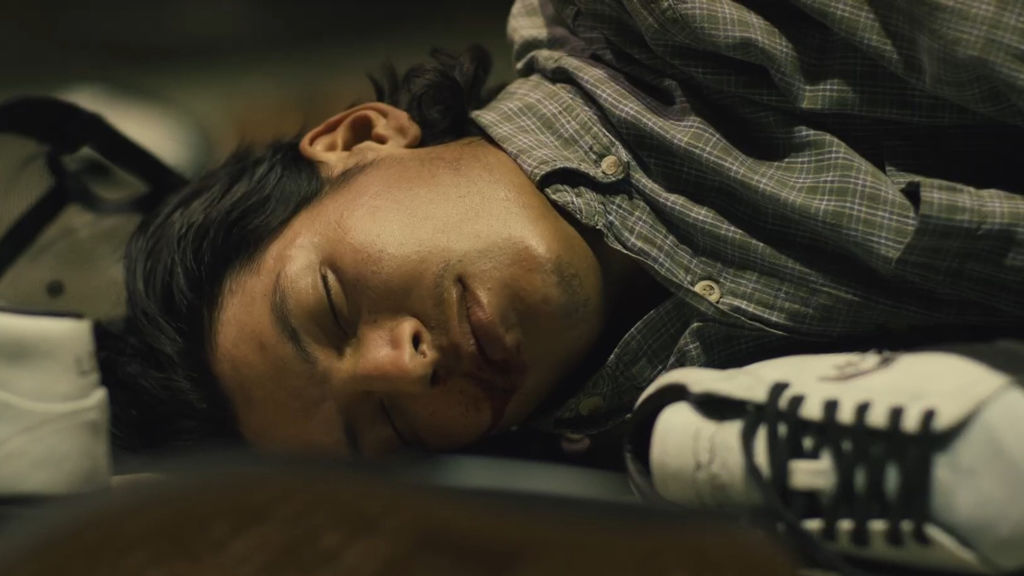 Created and produced in house and helmed by Pulse Films director Mike Piscitelli – who is also the co-founder of Fucking Awesome – the ad promotes a Converse limited-edition shoe that is to be released globally on 12 December.

Titled It's Raining Louie, the atmospheric, nicely crafted film is shot in and around the Fucking Awesome Los Angeles store located on Hollywood Blvd. Channelling a disaster movie vibe it depicts a darkly comic extreme weather scenario in which a deluge of shoes terrorises Lopez and LA locals.

Matt Miller has created a suitably awesome soundscape that conveys the pitter patter of large feet-less shoes falling as rain. 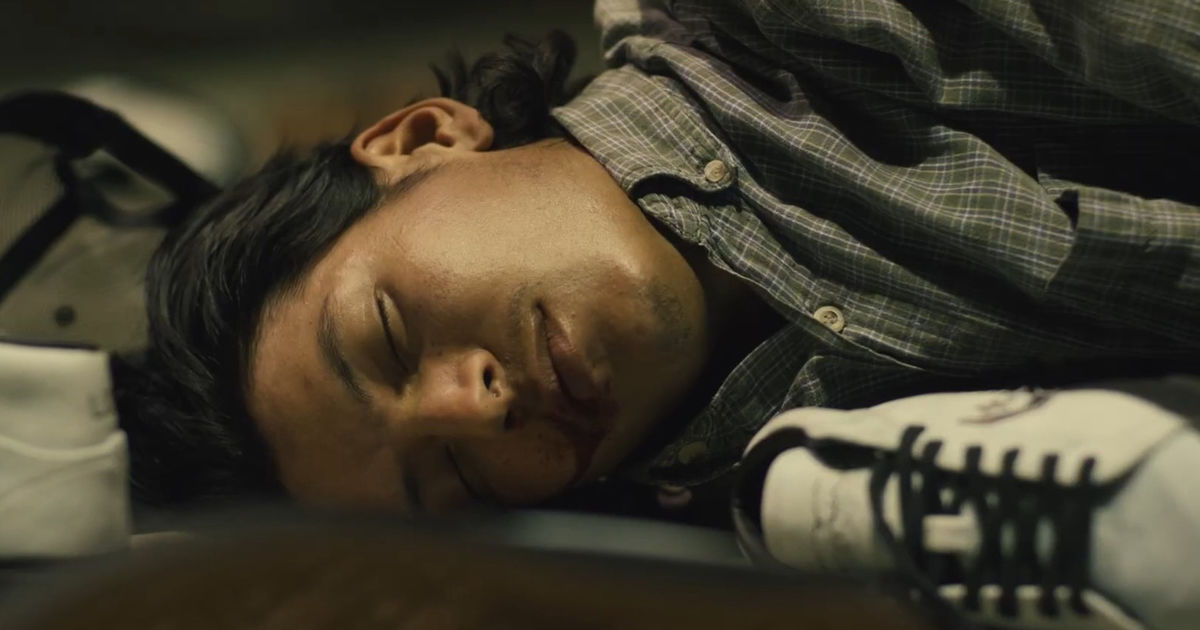 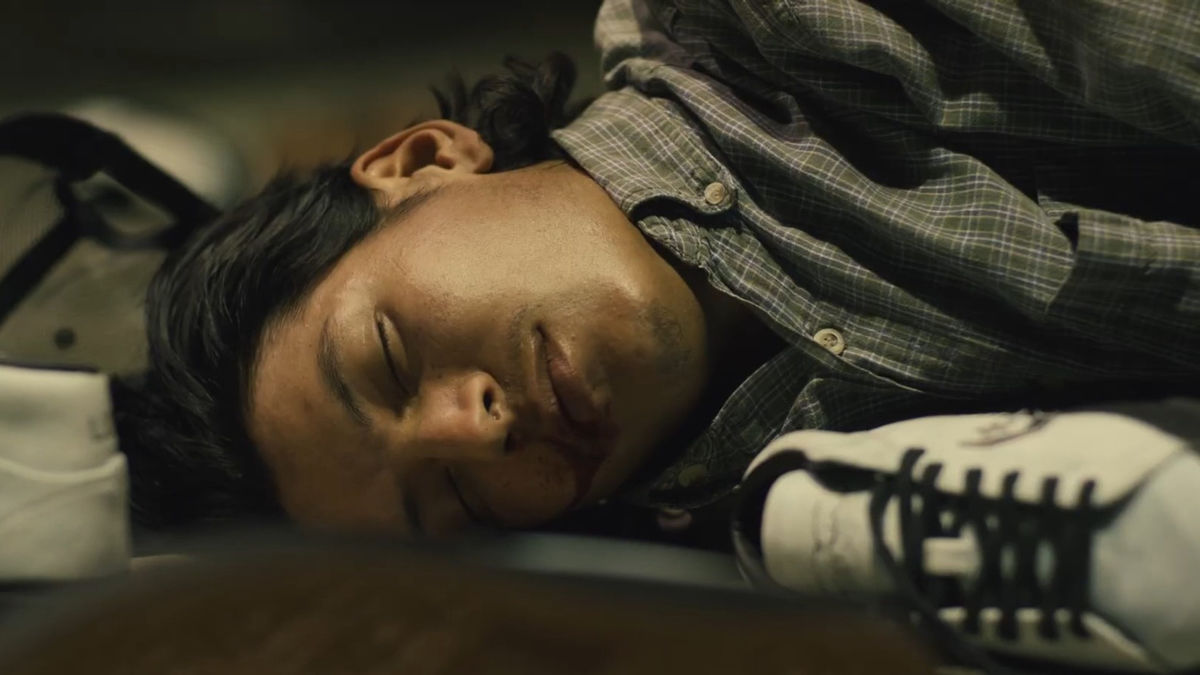