The apparel company's new spot is an absorbing array of sight and sounds. 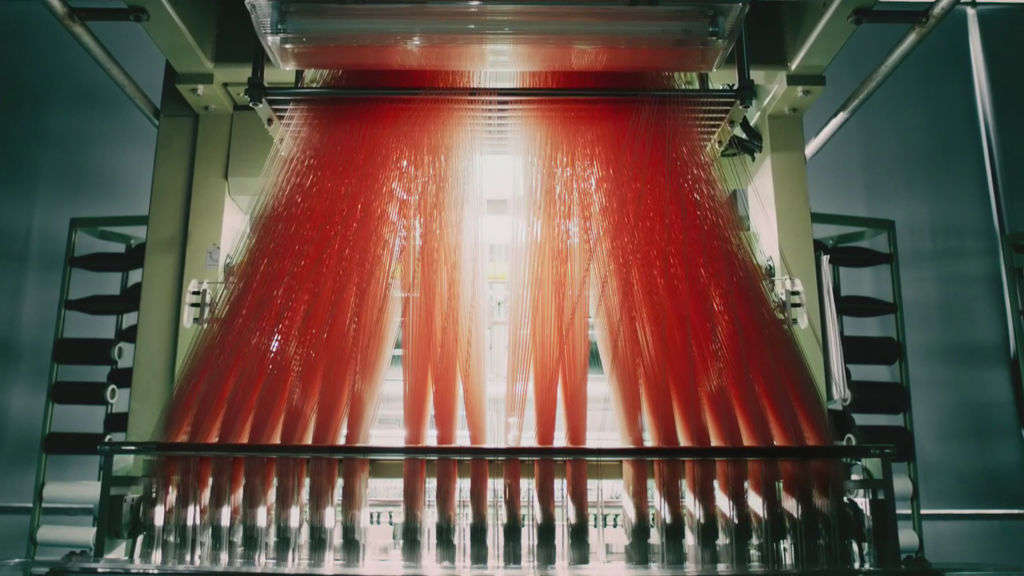 The clicks and clacks of machinery swirl into a mesmerising musical masterpiece in Addiction, a new spot from Chinese apparel company Chenfeng Group. The impressively crafted spot was directed by Xia Zhang.

Shot and coloured initially with the stark severity of a high concept sci-fi flick, Addiction quickly morphs into a visually and aurally intoxicating experience as Zhang and his creative team rapidly cut from image to image and sound to sound with artful precision. Zhang, who also edited the film, and his director of photography, Wang Zhenkun, document the production process of the company's garments in dramatic close-ups, allowing the sounds of the machinery to literally become music as they layer bits and pieces of the process to create a propulsive and engrossing visual and sonic rhythm. 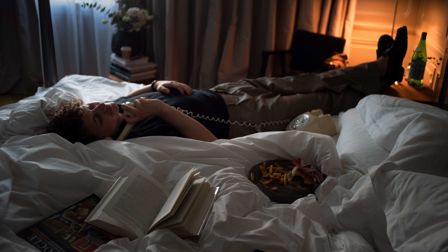 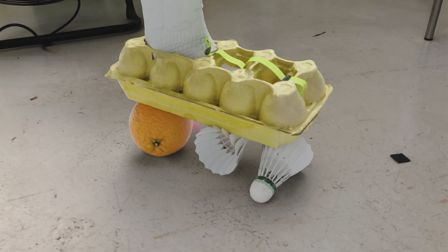 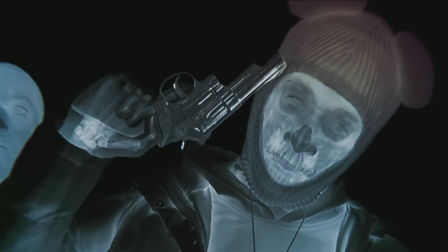 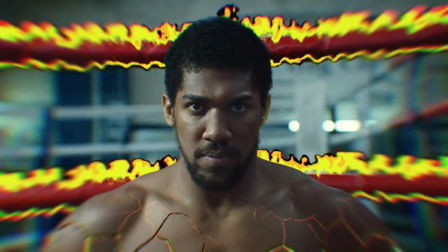 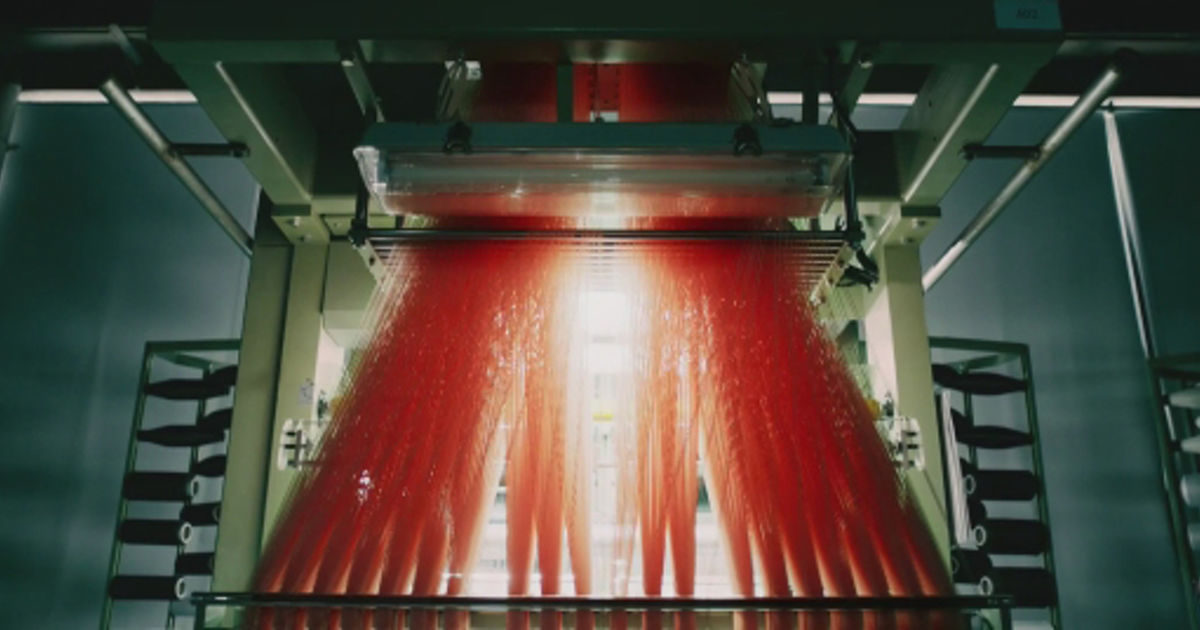 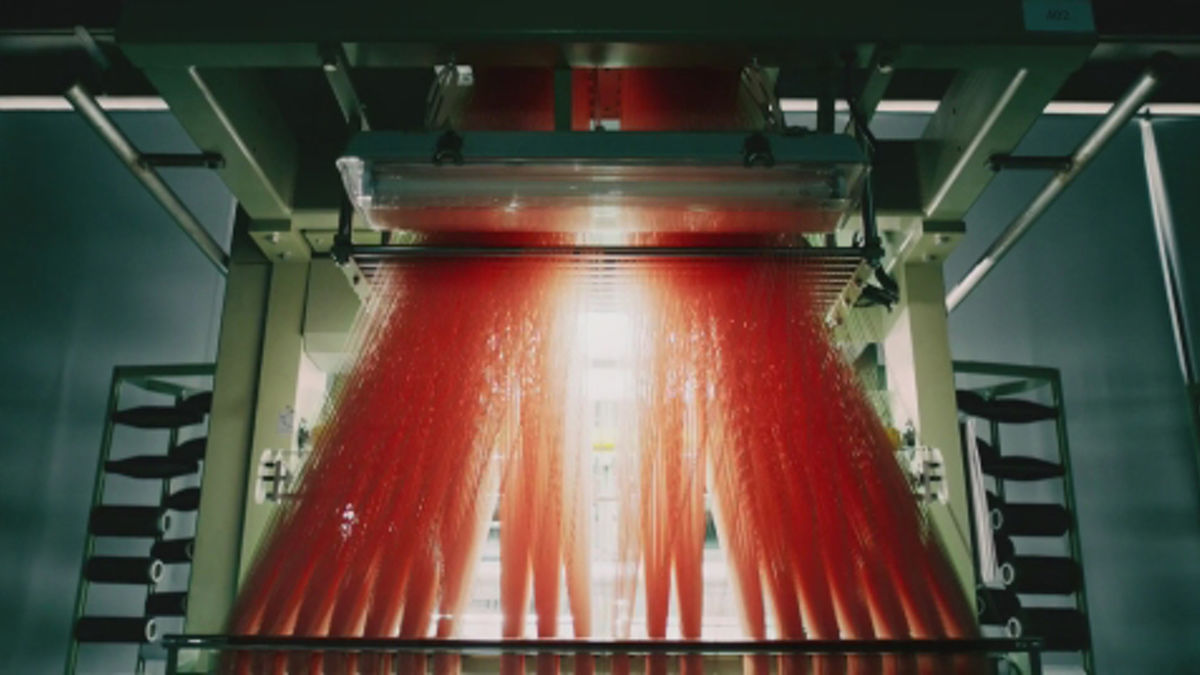