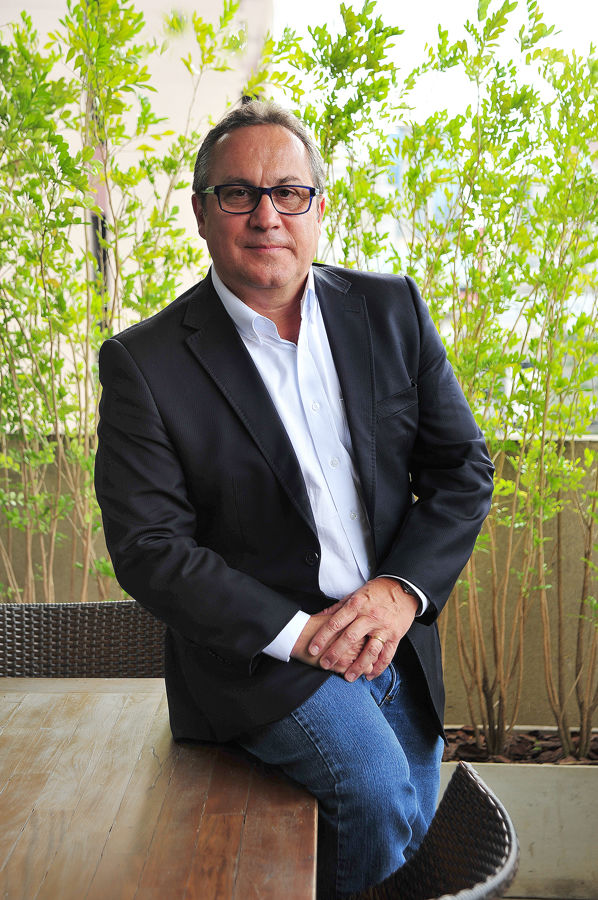 Celso Vergeiro: “As Long As There Is Curiosity, There Will Be Advertising”

by Melinda McLaughlin on 13th April 2022

ER Brazil’s CEO, Celso Vergeiro, speaks on why curiosity and creativity are unbreakably linked, and how technology has already shown us the future, as part of our ongoing series following Extreme Reach's acquisition of Adstream in June 2021.

When Celso Vergeiro talks about advertising, people tend to listen. Extreme Reach Brazil’s CEO can trace his love of the industry back to childhood, where he exhibited the kind of curiosity which is rare in a business environment - but common amongst ER’s leadership team.

“I believe that to be successful in advertising, you have to maintain your childlike curiosity”, he explains. “When I was a kid, I was passionate about so many things - from motorcycles to taekwondo! And it’s the same now that I am running the business in Brazil. I want to know what is happening with streaming, and I want to know everything that data can tell me. I want to understand it all and figure out how to use these innovations to help people.”

In fact, curiosity is inseparable from this industry in Vergeiro’s mind. “As long as there is curiosity, there will be advertising,” he says. “It’s as simple as that.”

Tech has taken us to a point where we have an extremely globalised world, and while Latin America will always be a very diverse place, I don’t believe anything is impossible here now.

As Adstream’s first-ever employee in Brazil ten years ago, Vergeiro’s curiosity was put to work early on. And, looking back, it’s fascinating to hear how much has changed. “When I first set up shop for Adstream here in Brazil, there was a belief that Latin America was a little bit behind the rest of the world in terms of trends and technology,” he says. “And that was true at the time - to an extent. But now, with every passing day it becomes less true. Tech has taken us to a point where we have an extremely globalised world, and while Latin America will always be a very diverse place, I don’t believe anything is impossible here now. I’m confident that we now have the tech available to help our clients with any problem they come to us with.”

At least part of that confidence comes from the recent acquisition of Adstream by Extreme Reach, which Vergeiro believes has taken the company’s capabilities to another level. “I do believe that technology is already showing us the industry’s future,” he notes. “On which point, we as a company have never had access to as much powerful technology, and as many solutions, as we do right now. For us and our clients it’s very exciting, because you can see so clearly how these capabilities can elevate the work we do. Together with Extreme Reach, it’s a great and energising time to be a part of this team.”

And having that extra firepower could hardly have come at a better moment. As Vergeiro goes on to explain, the industry is changing at a more rapid pace right now than perhaps ever before…

The Return of ‘Family Time’

As many industry-watchers will note, the story of the past decade in media has been one of fragmentation. That’s been just as true in Brazil as it has been everywhere else in the world, but Vergeiro has identified some trends which suggest something interesting is underway.

“The rise of the smartphone and multi-channel media have brought about an era of personalisation, which some describe as fragmentation,” he explains. “Nobody can deny that - it’s obvious! But something interesting which has happened only over the past couple of years has been a return to people sitting on the couch and watching entertainment together.”

I believe the most successful content is not the stuff that interrupts people, but rather the ads that people would choose to watch.

As Vergeiro sees it, this revival of ‘family time’ is partly due to the rise in popularity of streaming platforms, and partly because of the pandemic. “It’s not a surprise to see something change in our culture when our day-to-day lives are altered so dramatically,” he says. “But streaming services are also becoming more cinematic - bringing the movie theatre to the living room, you could say. We’re never going to go back to having just seven channels on the TV like when I was growing up, but people are watching more entertainment together. That’s a trend which advertisers should be aware of, I think.”

In spite of that apparent return to a nostalgic past, Vergeiro sees technology continuing to transform the way entertainment is both viewed and made. “Anyone with a smartphone in their pocket right now is capable of producing compelling content,” he says. “It’s never been more competitive out there. That’s why I believe the most successful content is not the stuff that interrupts people, but rather the ads that people would choose to watch. The kind of content which we like to share with our friends and family, because we feel an emotional connection or reaction to it.”

On this note, Vergeiro reflects on his own favourite ad from recent years. Despite struggling to pick out a winner (“there are so many I love!” he protests), he eventually settles on a moving spot from 2021 for the financial services brand Itaú. 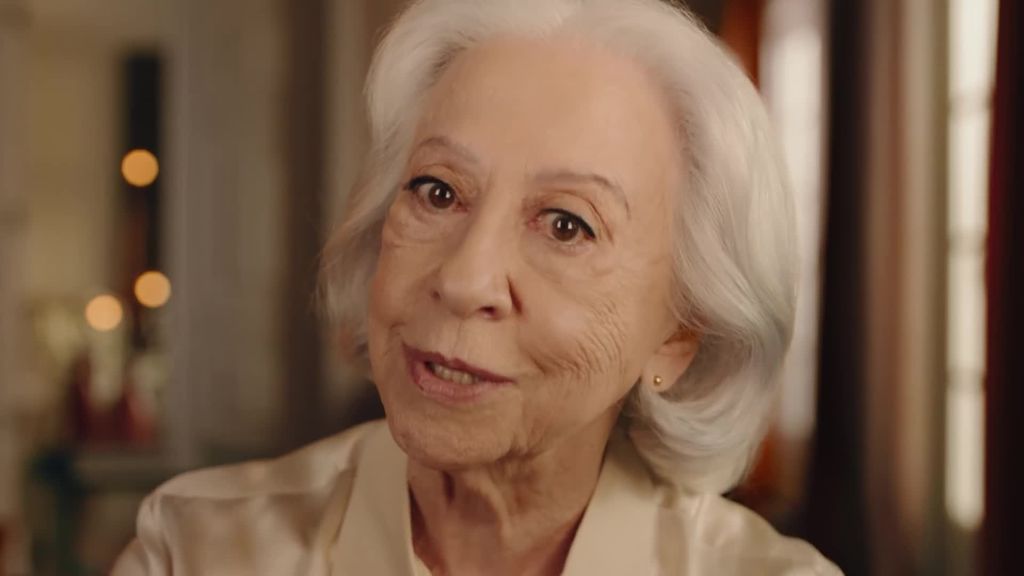 Commenting on the ad, Vergeiro notes that “it made an impact on me because it speaks to the hope of a new year - and of course new life. With everything that’s happened over the past couple of years, who could not be moved by that?”

Ultimately, then, despite whatever changes technology and trends drive in the world of advertising, the fundamental humanity at the heart of creativity is what stands out most in this industry. And when all is said and done, that’s something worth staying curious about.

Adstream was acquired by Extreme Reach in June 2021. Together, they are the global leader in Creative Logistics; the first and only solution that seamlessly integrates Linear TV delivery and video ad serving in one platform. 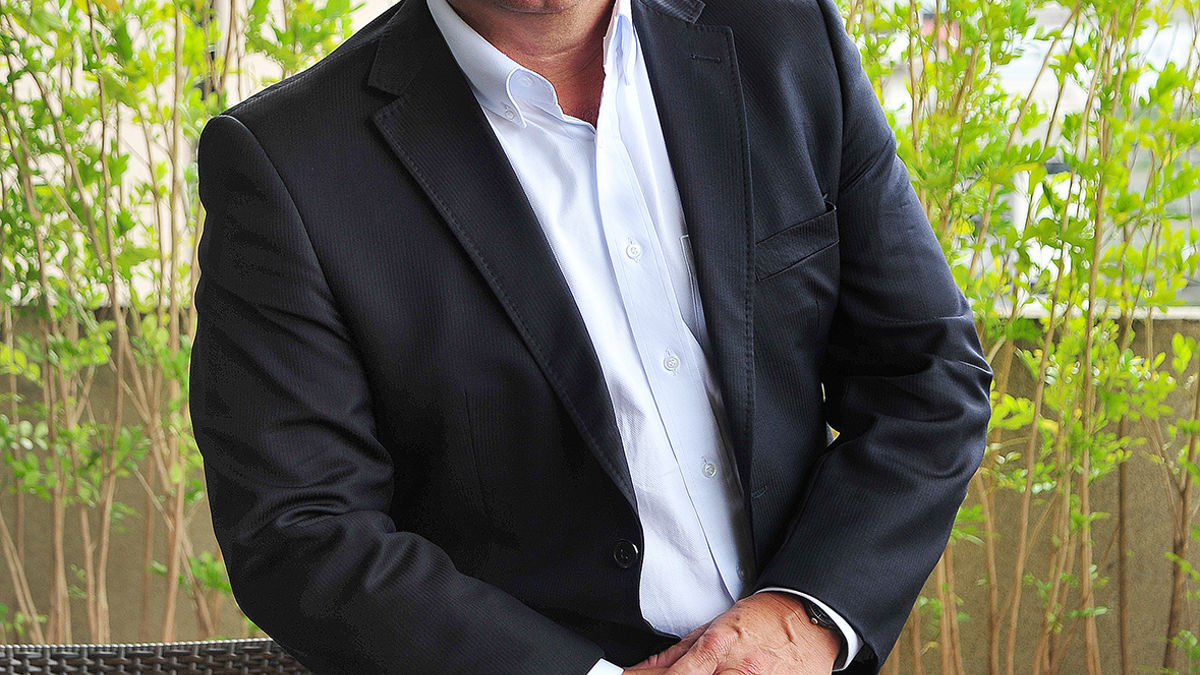