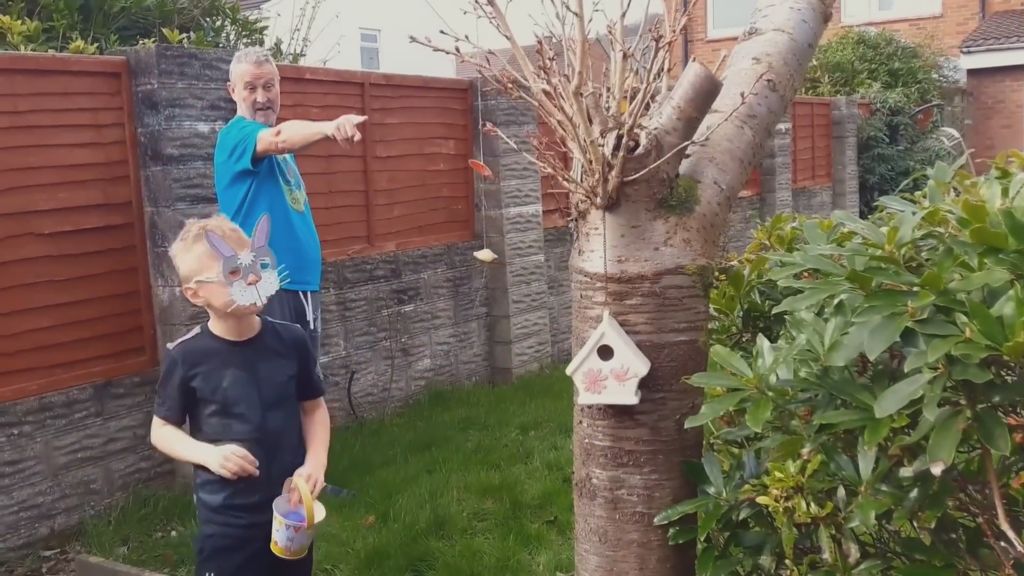 The latest campaign from Campaign Against Living Miserably (CALM) aims to reshape the UK’s understanding of suicide and equip the entire UK population to save lives.

Created by adam&eveDDB London, which launched CALM’s Project 84 about male suicide in 2018, The Last Photo raises awareness of a misunderstood aspect of suicidal behaviour, while also equipping the nation to help prevent suicide, even when the so-called ‘signs’ are invisible.

Directed by Max Fisher through the agency's in-house production company, Cain & Abel, the 90-second spot shows a sequence of real home videos of seemingly happy people enjoying their life, their friends and their families. Towards the end of the spot, though, titles reveal all the preceding clips are the last videos of people who later died by suicide.

The initiative aims to address the stigma often associated with suicide, with people assuming they know what it looks like - reclusiveness, crying, silence – and if they don't see such traits in someone, they hesitate to intervene. Yet, in reality, suicidal behaviour takes many forms and, often, people can seem happy just moments before taking their own lives.

“It’s a simple idea, that can be shared in different ways across multiple channels," said Matt Jennings, CMO of CALM. "But ultimately we needed to make sure we converted all of the attention into action. It can often be hard to know how someone is feeling but, through this campaign, we want to break down the stigma that surrounds suicide, and equip the nation to talk about it.

“While Project 84 put suicide on the national agenda, The Last Photo takes the issue a step further by actively empowering the nation to prevent suicides," added Ant Nelson, ECD at adam&eveDDB. "This is the biggest campaign CALM has launched, and we’re immensely proud to have helped bring it to life.” 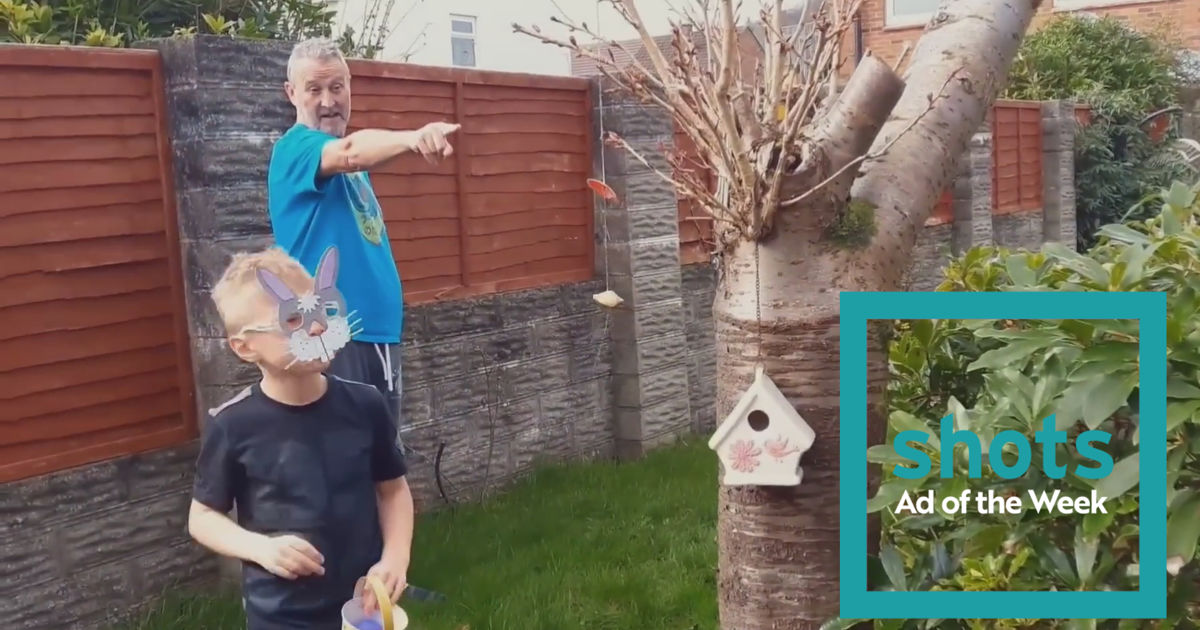 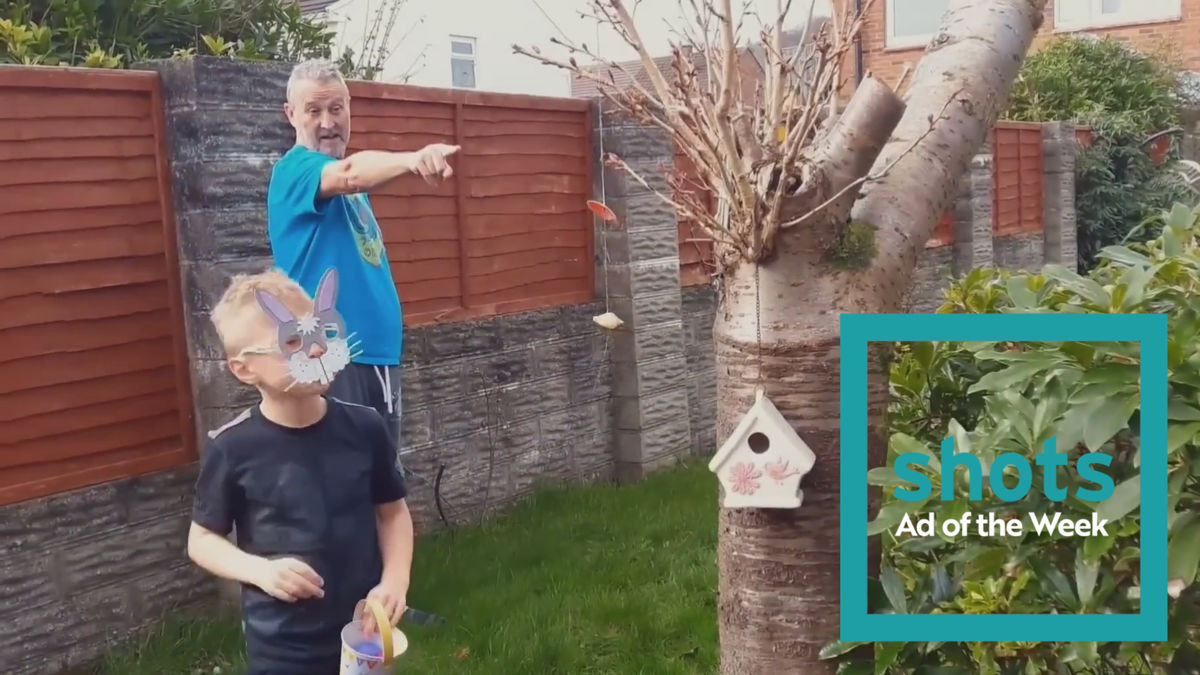